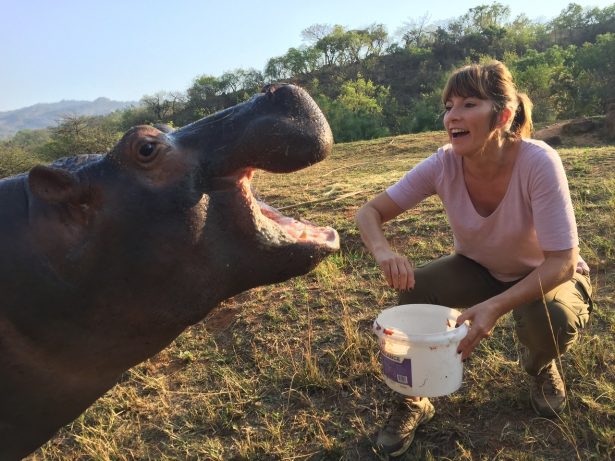 Zoologist, author and filmmaker Lucy Cooke (often spotted presenting on Springwatch and various other BBC natural history shows) is coming to the Social to give a talk based on her latest book, THE UNEXPECTED TRUTH ABOUT ANIMALS which explores and explodes our biggest myths and misconceptions about animals from Aristotle to Disney.

Hear about how the enigmatic sex life of the eel tortured a young Sigmund Freud and spawned a 2000 year hunt for the slippery fish’s missing gonads. Why hyenas are the feminist icons of the animal kingdom and how beavers were hunted to extinction in Europe for their medicinal testicles (said to be a cure for hysteria in woman).

Lucy’s book has received rave reviews from Chris Packham (‘An eye-opening, informative and hysterical history of our ideas about animals – very funny’) Richard Dawkins (‘Lucy Cooke’s modern bestiary is as well-informed as you’d expect from an Oxford zoologist. It’s also downright funny.’) and Robin Ince (‘A compendium of intriguing and revelatory animal information – you may find dolphins go down in your estimation, while hyenas go up’).

Join Lucy for an evening of animal revelations and you will never look at a penguin in quite the same way again.