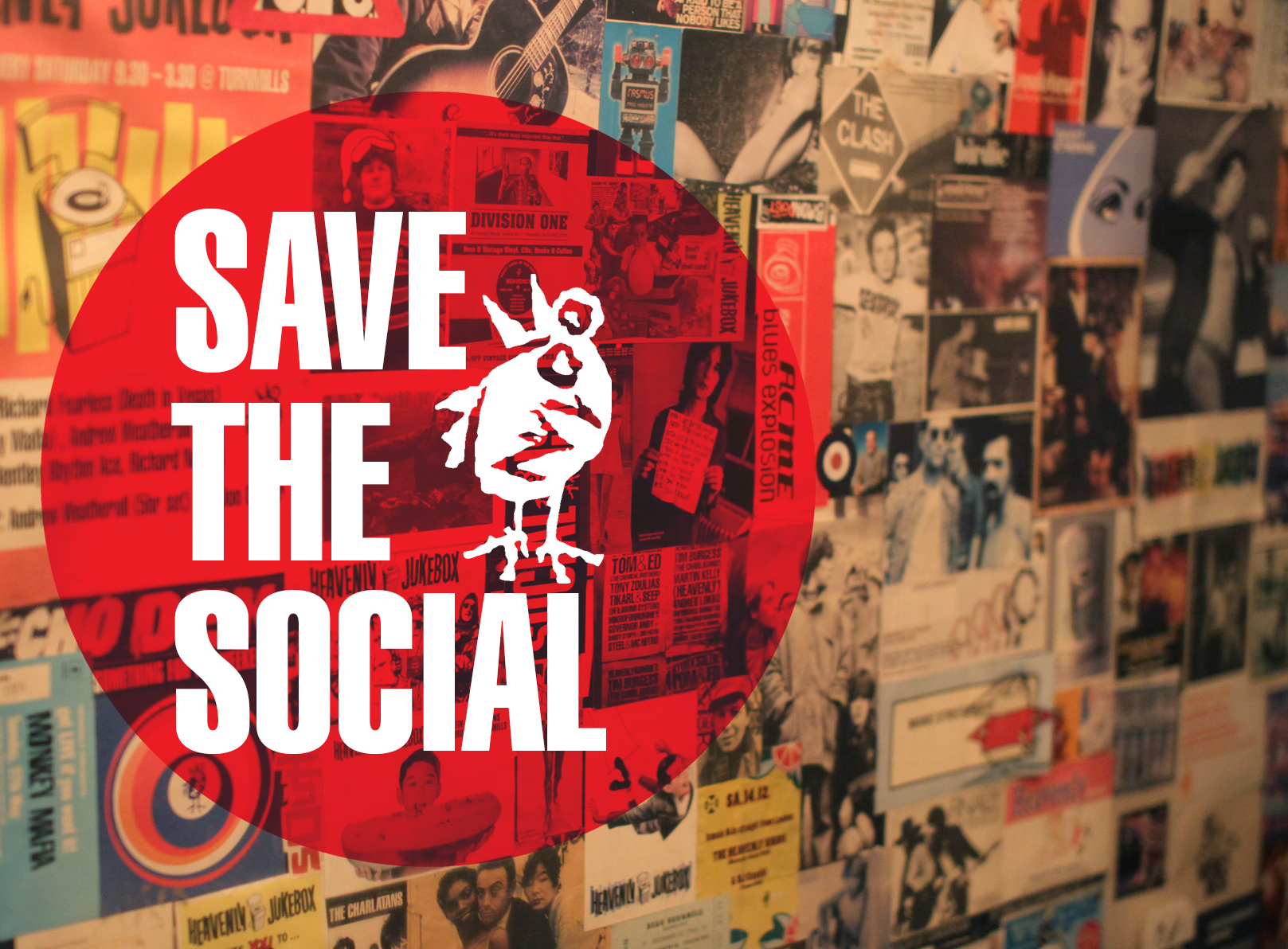 The Social, the legendary West End venue that’s hosted a list of names that includes the Chemical Brothers, Beck, Edna O’Brien, Wolf Alice, Adele, Bon Iver, Aphex Twin, Florence and the Machine and Cold War Steve is under threat of closure just as it reaches the milestone of its twentieth birthday.

Rising rents and an offer to the building’s leaseholder from a cocktail and wine bar chain have put The Social under very serious threat. The bar’s founders need to raise money to buy a controlling share in the venue from the leaseholder in order to keep The Social open. Unless new investment is found in the next 2 weeks then the iconic venue will be forced to close its doors. The music venue needs to raise £95k asap as a down payment to stop the sale and take the site off the market. That payment would then trigger a second round of private investment with that aim of the original founders taking full control of The Social lease to secure its longterm future.

For details on funding, rewards or how you can buy The Social a pint, visit the Crowdfunder page here. 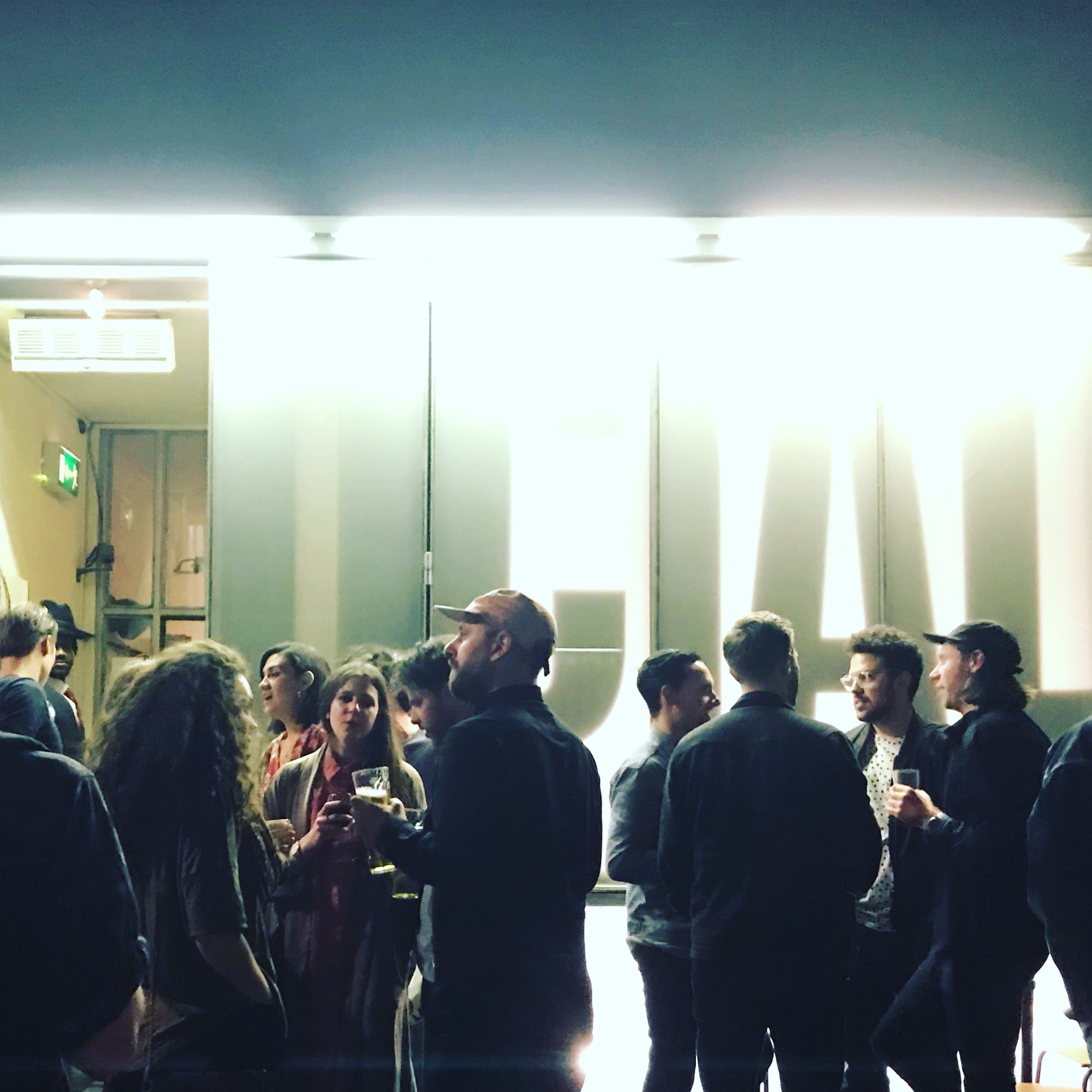 The Social opened in the summer of 1999 as part of a thriving musical landscape in the capital. One of the first public buildings designed by hugely respected architects David Adjaye OBE and Will Russell, The Social joined a list of central London music venues such the Astoria, the LA2, the End, Turnmills, Plastic People, The Falcon, the Metro and Madame JoJos (to name a few). Now, it’s one of just a couple of places left to see bands or DJs in the West End.
The Social evolved out of the legendary Heavenly Sunday Social club nights that ran in various venues between ’94 and ’99 and helped push the career of the Chemical Brothers (nee Dust Brothers). Rather than act as a bricks and mortar extension of those nights, The Social quickly developed a reputation as a free-thinking, boundary-pushing destination for open minded drinkers from all over the capitol. 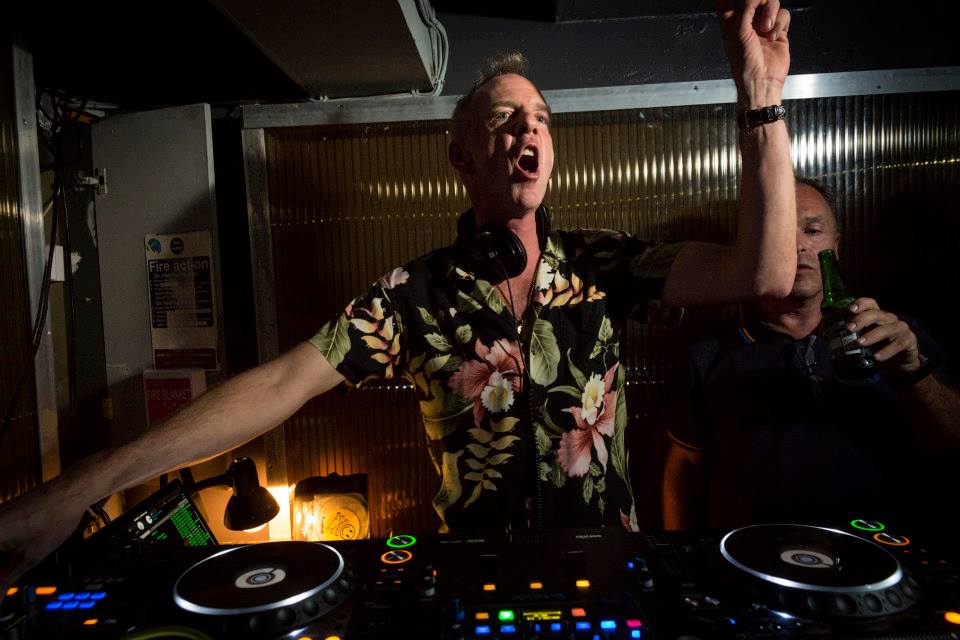 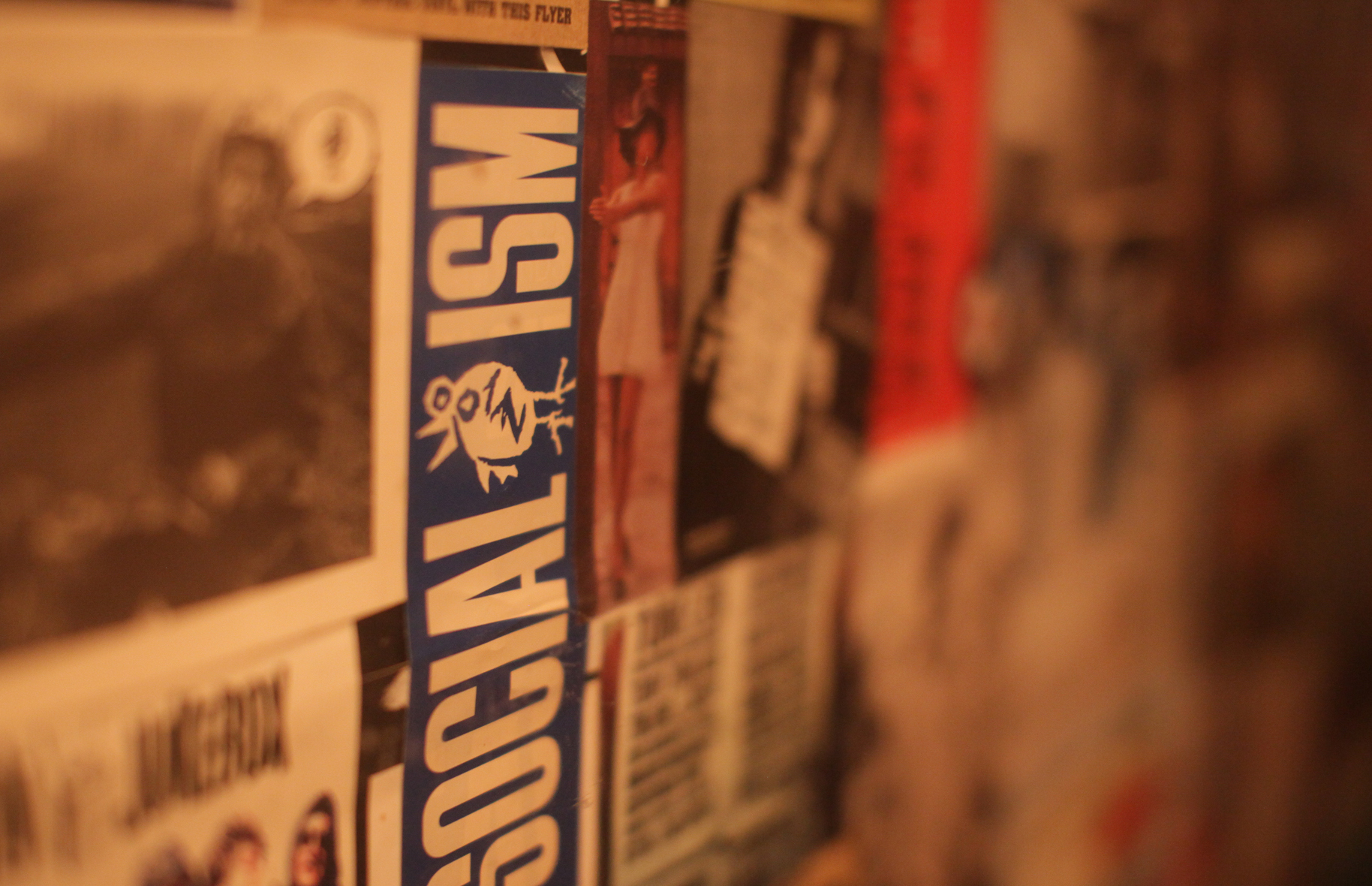 If the Crowdfunder campaign is successful, The Social would organise twentieth birthday celebrations at Little Portland Street. Key to these will be the ‘biggest small festival in the world’ – a month of gigs, DJ sets, talks and discussions and exhibitions from a handpicked selection of friends of The Social who’ve performed there over the years. These intimate shows will be captured for a film documenting the rebirth of the bar at twenty years. Following the birthday parties, we have plans to considerably freshen up promotions in The Social. This will see a host of new nights, a series of streamed gigs and the return of some old classic nights rebooted for 2019.

Alongside promotions in the downstairs area, we would aim to donate a minimum of a day a month to charity. This would involve giving over either (or both) floor to a rotating list of charities to hold events and asking drinks partners to offer up charity kegs to maximise donations.

A key aim in moving forward is to increase the variety of draught beer on sale by installing new lines and pushing independent beers/breweries alongside those we already work closely with. In an ideal world, The Social would become something like a permanent beer festival attached to the best spirits bar in the world.

And finally, if The Social is saved we would quickly look to set up further venues and take the kind of music and arts culture clash we’ve promoted in Little Portland Street to the rest of London and beyond.

Basically, wherever anyone wants us, we’ll be there. 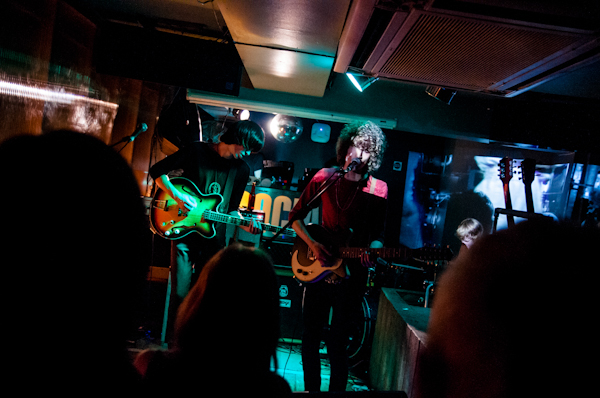 If you’re interested in equity investment to help us finance the future of The Social beyond Little Portland Street, please get in touch directly here.

HEAD TO THE CROWDFUNDER!