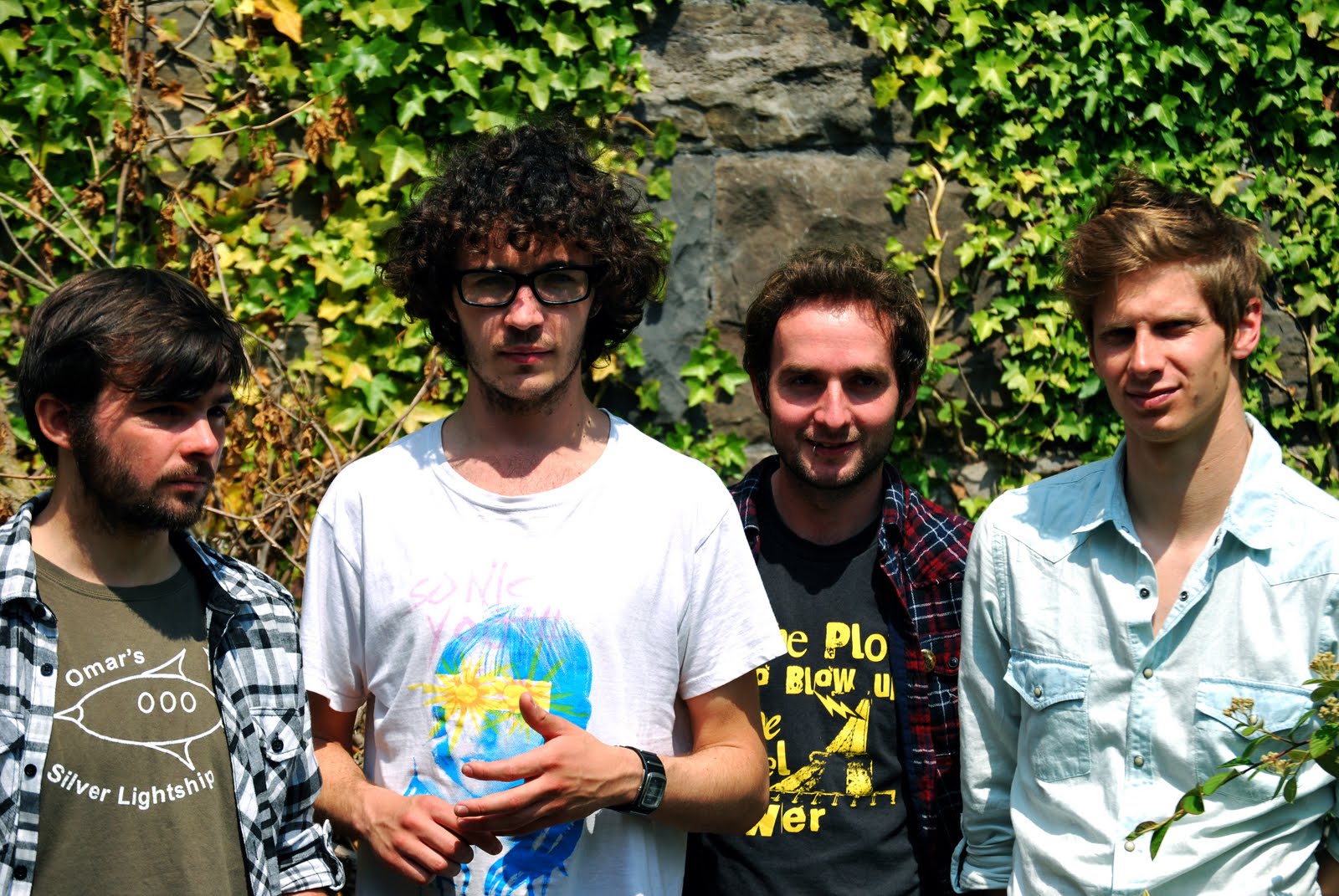 Here’s some highlights of what you can find at The Social this September – live shows, club nights, a new exhibition and, of course, always good vibes . . believe in magic.

First of two Quietus Social events this month, featuring the new band Gently Tender, named for the Invisible String Band track of the same title, were formed by Sam Fryer, Pete Mayhew and Will Doyle from the ashes of their old band Palma Violets, along with The Big Moon’s Celia Archer on keyboard and guitarist Adam Brown.

Huw Stephens’ (BBC Radio One) night in our basement is one of London’s longest running and very best new music nights. Every month presenting three new bands and always free for you to come and check stuff out. Adwaith from Carmarthen join us this month.

35 years after the birth of one of the most successful and iconic independent record labels, Creation Records, maverick founder and music mogul Alan McGee launches Creation23. First release on the new 7 inch label is Rubber Jaw who’ll be headlining tonight’s party.

The good people of Nervous Conditions are back with a new name and a beautifully adjusted lineup, and they are brill: Black Country, New Road make south London experimental rocknroll goodness with added violin and saxophone. With support from Self Help aka our own John Doran doing vocals with heavy electronics player Mark Dicker.

This September will see Spectres embarking on a selective run of dates to road test the new material from their forthcoming third LP, including a small London show right here at The Social. 100% one not to be missed.

The official London club night of Trojan Records can be found every month here on Little Portland St. This month resident Mistah Brown is joined by the mighty Dub Organiser Sound Crew in the form of top selectors Stu Tolhurst and Keith Lawrence alongside the legend that is RS Digital!

The mysterious 8th World crew have been summoned back to the basement for another of their irregular parties. As ever it’s ‘DJs TBC’, but you can expect a mix of funk/soul/disco/house/techno/electro/hip-hop/dancehall . . and more.

Almost sold out! A new intimate home for the Lost In Disco crew, still the same raucous party with a soundtrack of disco, soul, funk, rare groove and assorted 70s and 80s dance bangers. Non-stop hip shaking from the off, with massive disco hits from the likes of Earth Wind & Fire, Chaka Khan, The Jacksons and Chic, plus rare groove, the greatest in Philly dancefloor magic, dancers, face glitter and the spirit of Studio 54.

Soul. Reggae. Ska. R’n’B. Keeping you on your toes every month with resident selector Dean Thatcher plus this months’ special guests Dean Rudland and Adrian Jae. In loving memory of Stephen Saunders

Photographer Laura Lewis discovered her fascination for the interiors of Tokyo love hotels while shooting in Japan. Photographed on 35mm film with an almost forensic approach, this series uncovers the rooms that numerous couples have hired for intimacy, anonymity and privacy. The series focuses on the rooms’ dated, slightly grubby, and gross-yet-beautiful interiors. We are shown the perfunctory, prescriptive and precision-placed articles and objects that act as the punctuation to sex, and are guided into the transient world of rooms hired for lovers’ fleeting encounters.