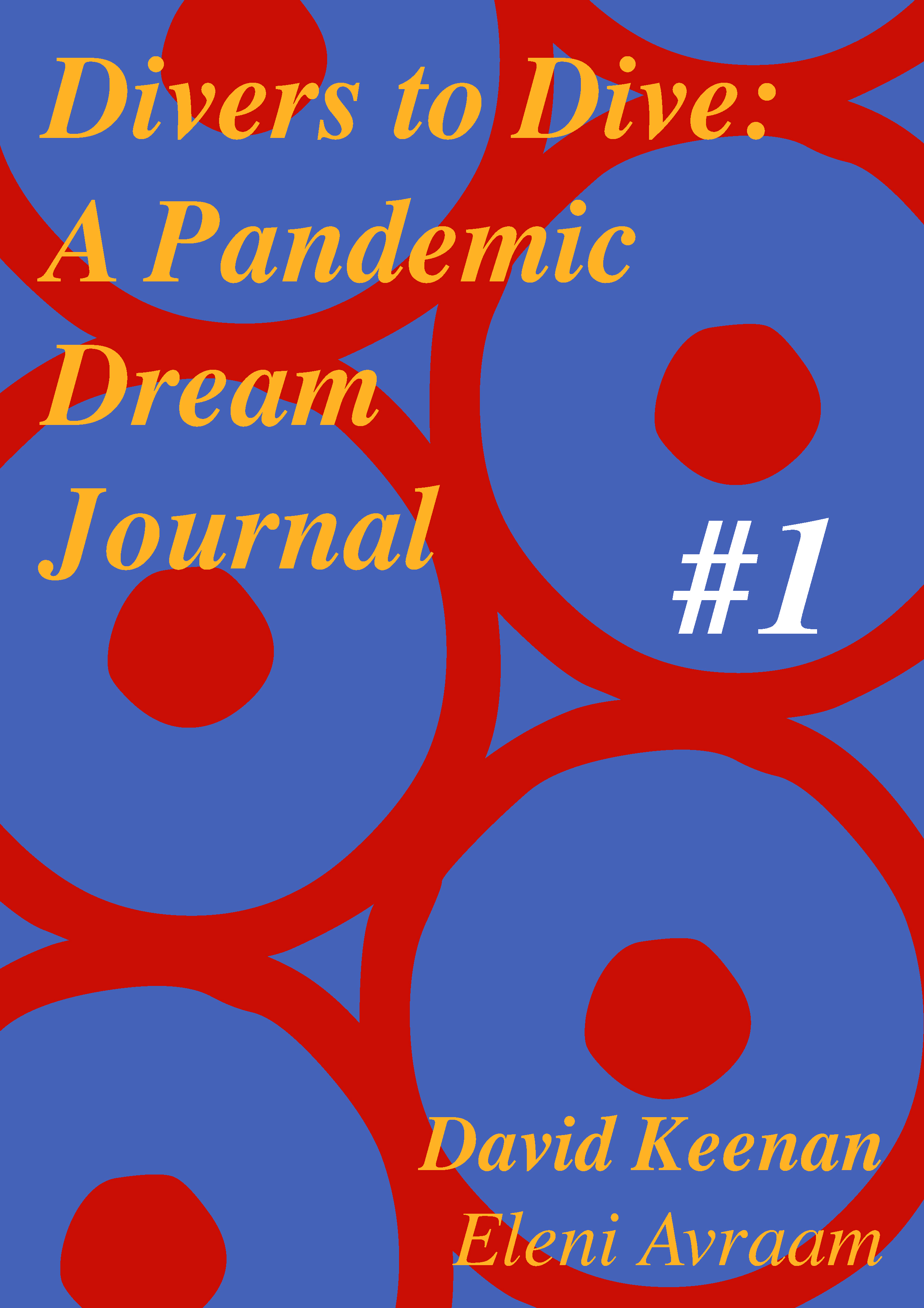 My father appears. Being isolated at home has made me think of one of the unhappiest times of my life, which was when I was about 23 or so. I was living in Arlington Street, just off Woodlands Road, in Glasgow, sharing a flat, briefly, with my sister and an old girlfriend. I had made the decision to leave the group I was playing guitar in, 18 Wheeler, even though we had just signed to Creation and toured with Oasis, I was just so unhappy, disillusioned, and I hated those people in that band and they treated me poorly because they were all a bunch of ugly twerps who never got any action, but I made the decision to leave with no clear idea of what I would do next, and no money, neither. I would sit at home, in my flat, in my room, and read science fiction paperbacks. But I was so depressed. I began to hallucinate that the rooms of the flat were different colours, that they were filled with different colours. Then I broke out with a rash that covered my entire body and that the doctor could find no explanation for. I was so down, and so broke, I made the decision to move back into the loft in my parents’ house in Airdrie. I realised, deep-down, that I had one more chance to re-visit my own boyhood, and I thought maybe that would help me turn my life around, and find out what I really wanted to do with myself, and maybe cure my depression too. It worked, to a certain degree, but there was definitely a regression as my symptoms started to clear up. Cause I was such a crazy Doctor Who fan, my mum had bought me a 30th anniversary Doctor Who baseball jacket, the kind of thing I would never be seen dead in, and it was stored in a special plastic covering in a cupboard in the loft. I began wearing it on the many night-time walks I would take on my own. I would walk to the garage and buy 20 Marlboro and then put a cassette in my Walkman and head up past Rawyards Park and Holehills and out towards Greengairs, and there was this slag heap, basically, this mound of dirt, in some piece of abandoned ground just off the road, and from there, over the tops of the Holehills flats, you could see the lights of Glasgow, and I would sit there, in this Doctor Who jacket, listening to music, in the dusk of my boyhood, and I felt so hopeful, I knew that my destiny was out there, somewhere, the love of my life, the excitement of the city, I knew I was brave enough, but also knew that this was time out, that there was no need to rush headlong into the future, that it was waiting for me, up ahead, and soon there would be no way back to boyhood, boyhood, the most beautiful word to me now. And here I am. I’d like to think what I could see, all that way away, in Glasgow, was where I am now, and what I became, with my books written.