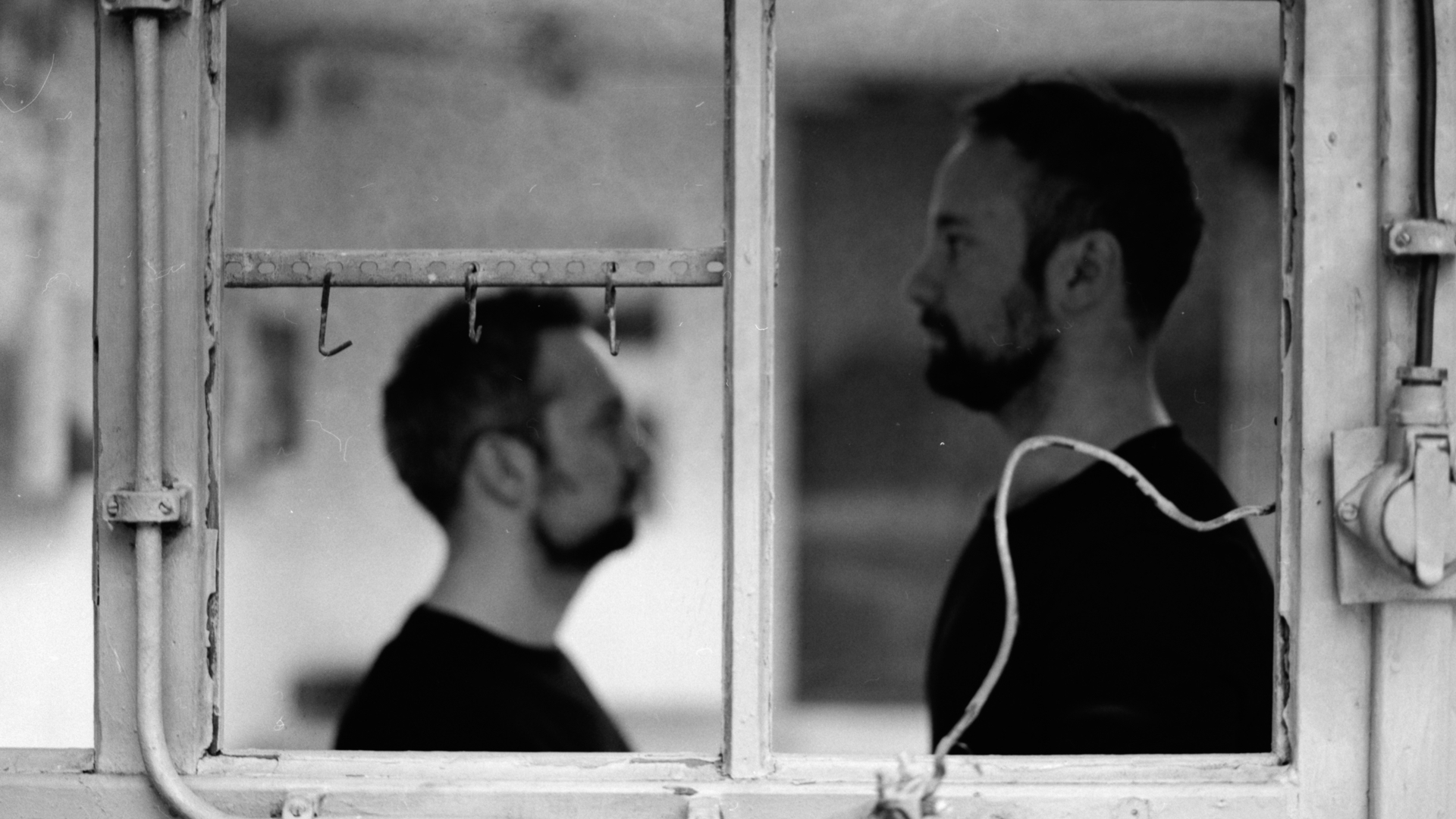 After a seasom of pilot events in 2018, Cross Club (Prgaue), Noise of Art and Move Association bring their outward looking night to the Social, with a new series of

After a seasom of pilot events in 2018, Cross Club (Prgaue), Noise of Art and Move Association bring their outward looking night to the Social, with a new series of events inviting European and UK acts to play Central London’s revered venue.

Bratři are a fast-rising Czech electronic duo, from Prague, Czech Republic. One of Prague’s most popular live electronic acts, they have recently started attracting international recognition, not least with an acclaimed show at Talinn Music Week festival in Estonia. Their music has diverse influences, mixing familiar electronic genres (techno, experimental electronic) with other sources. Their melodic, beat oriented songs are a unique blend of acoustic drums and electronic samples, combined with vintage synthesisers and electronic drum machines. They are both drummers and oscillate between playing drums and live electronic instruments.

Ben Osborne is a DJ, musician, and award-winning creative producer . He plays clubs and festivals internationally and has a habit of playing unusual spaces, such as DJing at the top of an exploding BT Tower for the Olympics, as well as art galleries such as The Tate, National Theatre and National Portrait Gallery. He’s presented long running specialist radio shows for Xfm, NME Radio and Totallyradio (Brighton) and has written books on the history of UK clubs and the Arctic Monkeys and extensively for national press and magazines.

Boby Glo is a new North London based Afro-House DJ Bobby Glo, has broad and eclectic tastes that range from Indie to Neo-Soul and jazz funk. Her current sets specialise in Lo-fi and Afro House and, although still a fresh face in the DJ world, she has already appeared at major festivals in 2019.