The Social opened in the summer of 1999. A two floor bar right at the heart of London evolved out of the legendary Heavenly Sunday Social club nights that ran in various venues between ’94 and ’99. Rather than act as a bricks and mortar extension of those nights, the Social quickly developed a reputation as a free-thinking, boundary pushing destination for open minded drinkers, keen listeners and late night thinkers.

The Social is a stone’s throw from Oxford Circus. For the last two decades, it has been one of central London’s most loved getaways – somewhere between a modern day speakeasy and a home-from-home local.

Originally designed by renowned architects David Adjaye and Will Russell and now being re-imagined two decades on by the original team that built it, the two floors offer their own unique takes on the perfect night out. Upstairs is an intimate, music-led wooden room while downstairs is a newly redesigned event space that’s just as likely to host frenetic live shows as literary events or packed out DJ gigs. 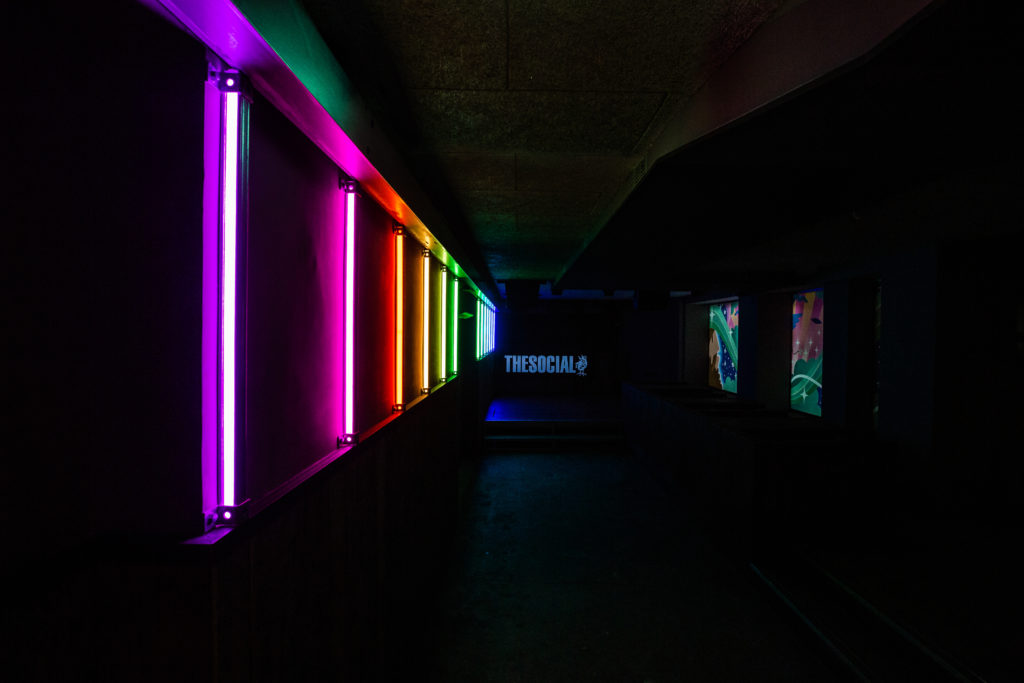 As well as the countless nights on Little Portland St, for over a decade The Social has upped sticks every year and morphed into the big red and blue tent at Glastonbury Festival. The Stonebridge Bar is our beloved sister stage down in The Park on Worthy Farm.

A 2019 campaign to Save The Social saw huge support from the public and bands, artists, promoters and DJs and eventually led to a new partnership with Venue Group. Then at the start of the pandemic in 2020 the venue shut the real life doors on Little Portland St, but stayed open by quickly turning into an online magazine and blog featuring writing from friends, family and other guest contributors and also met virtually every night (except Sundays) for the daily afterwork drinks DJ sets on Twitter and Facebook.

One of the last venues left in the West End, The Social remains – two decades in – one of the very best spaces to lose a night in the U.K. 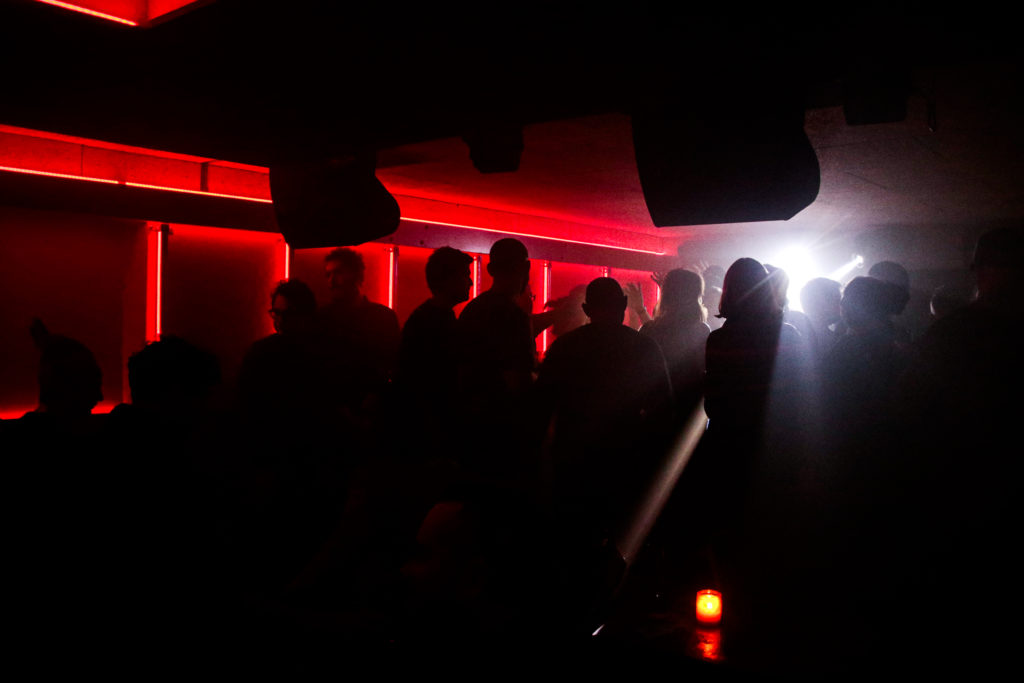