A Brief History of the World (1953 – 2018) is the first collection by the artist who’s been christened the ‘Brexit Bruegal’. It documents many of the major events that have shaped the modern world in a series of deeply kaleidoscopic images. 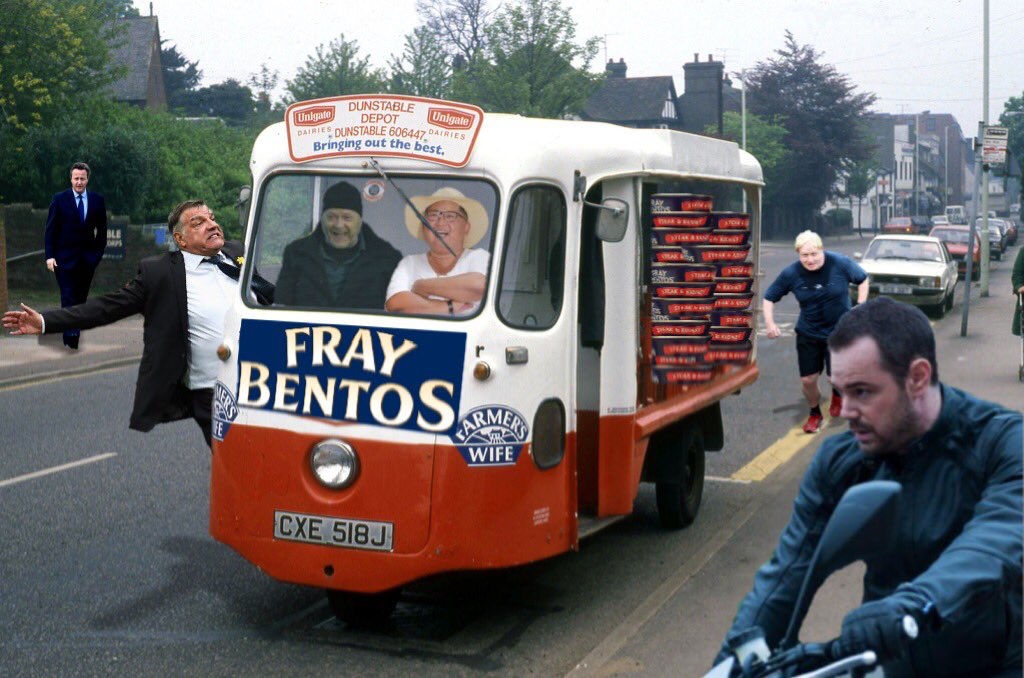 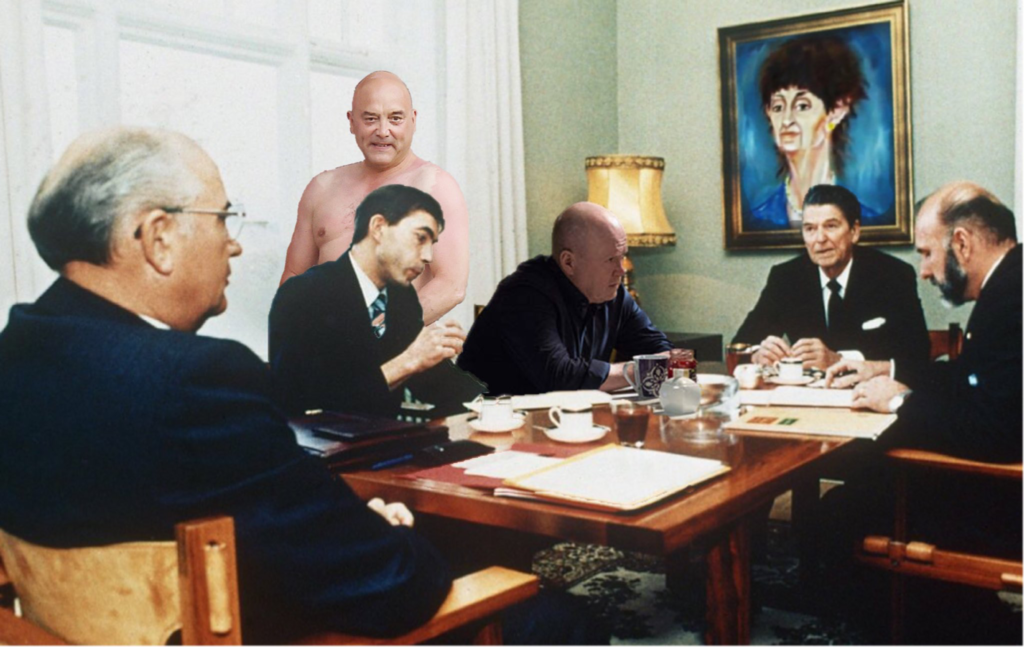 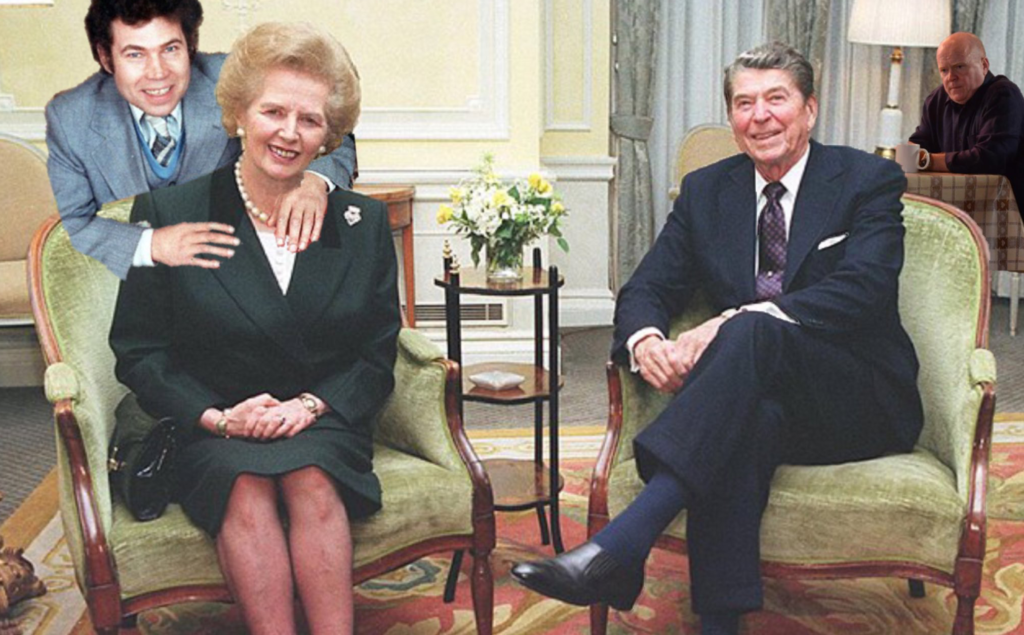 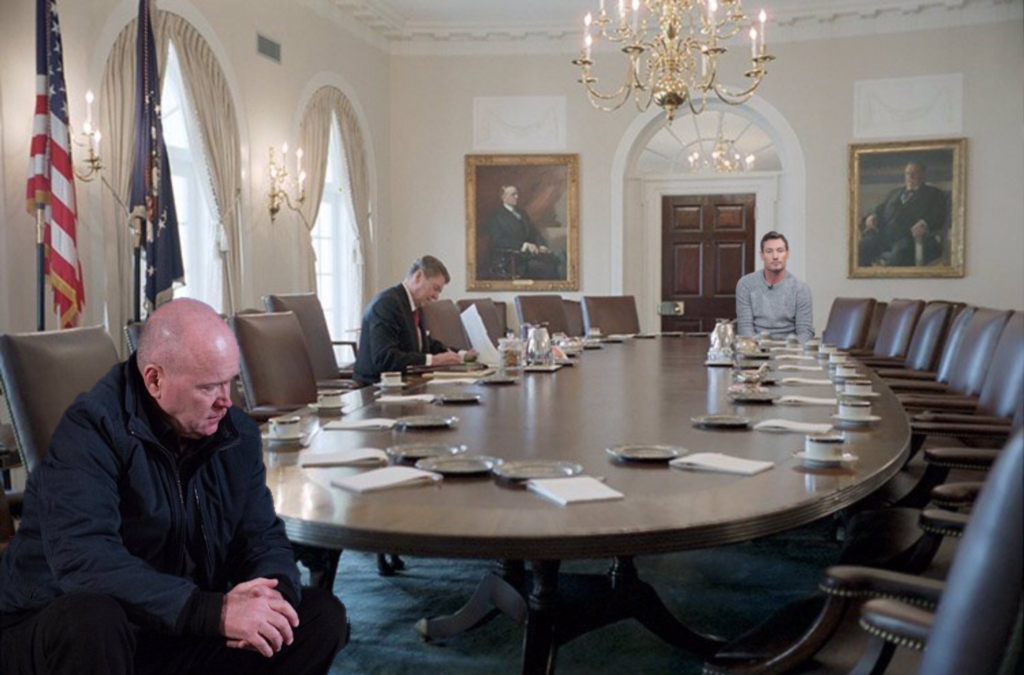 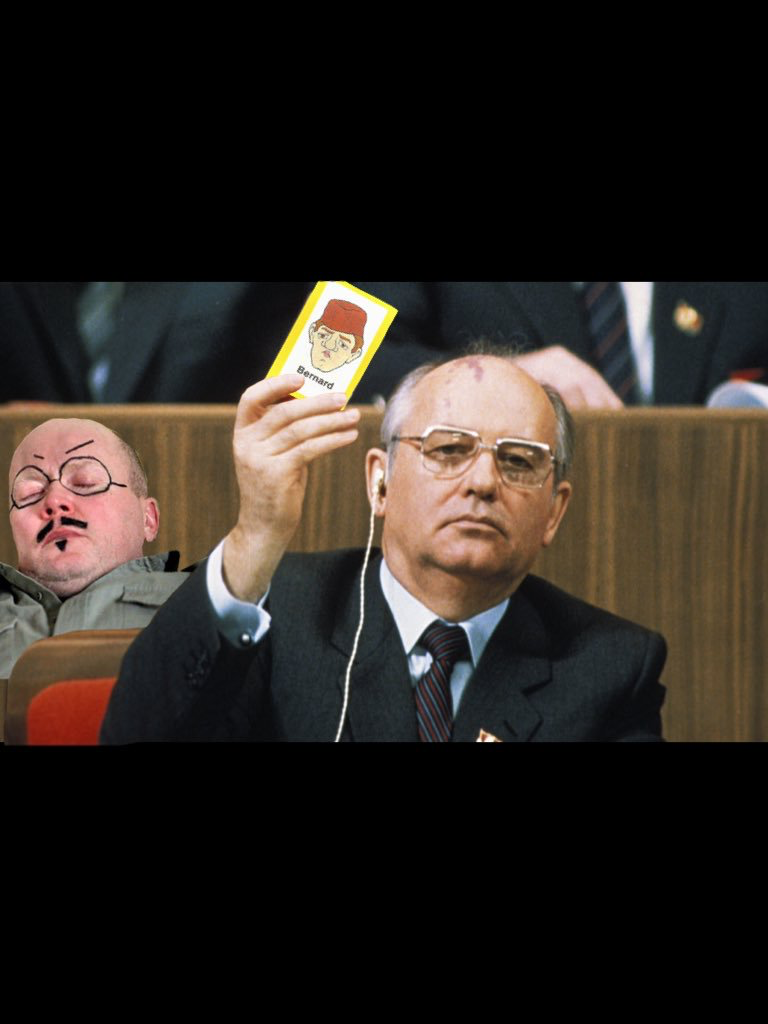 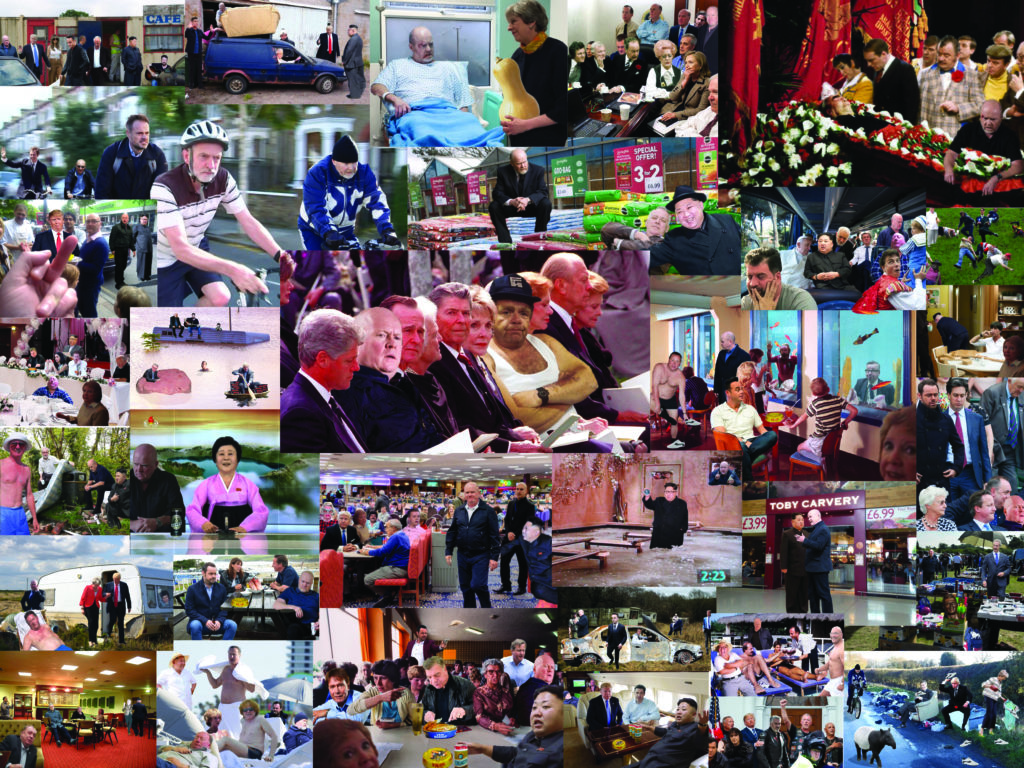 “Online therapy for those beaten down by political despair” The Guardian

“Produces some of the cleverest, funniest content around” The Metro

The collection presents an alternate history – a timeline is haunted by the stalking Zelig-like figure of iconic TV hardman Phil Mitchell. As Phil traverses these hellscapes, a recurring cast of characters builds around him – the collective presence of household names such as Donald Trump, Alan Brazil, Danny Dyer and Fray Bentos reflect the ebb and flow of our daily news cycle. Truly, this promises to be show to rival Frieze or any of the autumn’s major gallery openings.

Check out the Channel 4 News TV exclusive from last night!! AMAZING SCENES. All shot in the bar.