Heavenly Recordings have announced details of a new artwork exhibition at The Social.

Julian House x UNLOVED charts the visual journey undertaken by one of the country’s most consistently creative graphic designers and a transatlantic trio of hugely cine literate musicians over the course of three band albums - 2016’s Guilty of Love, 2019’s Heartbreak and 2022’s The Pink Album. 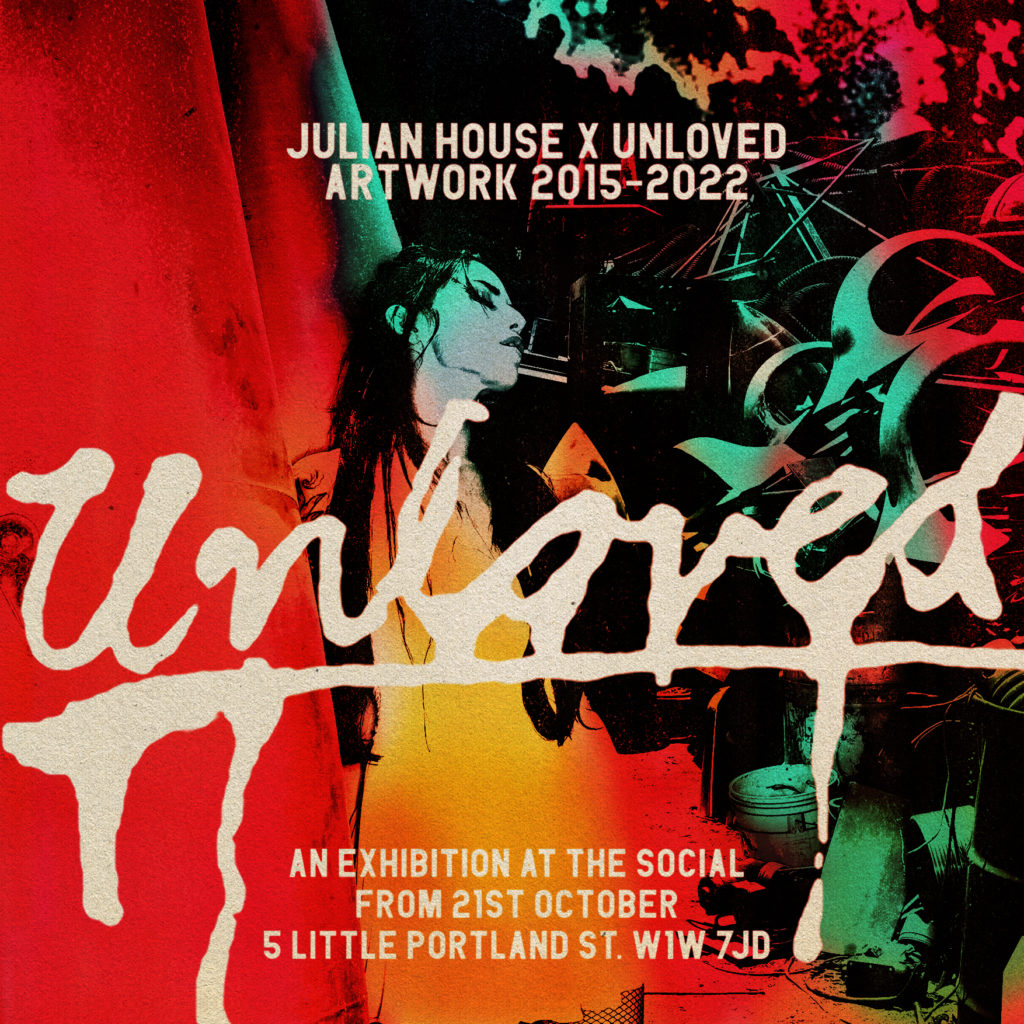 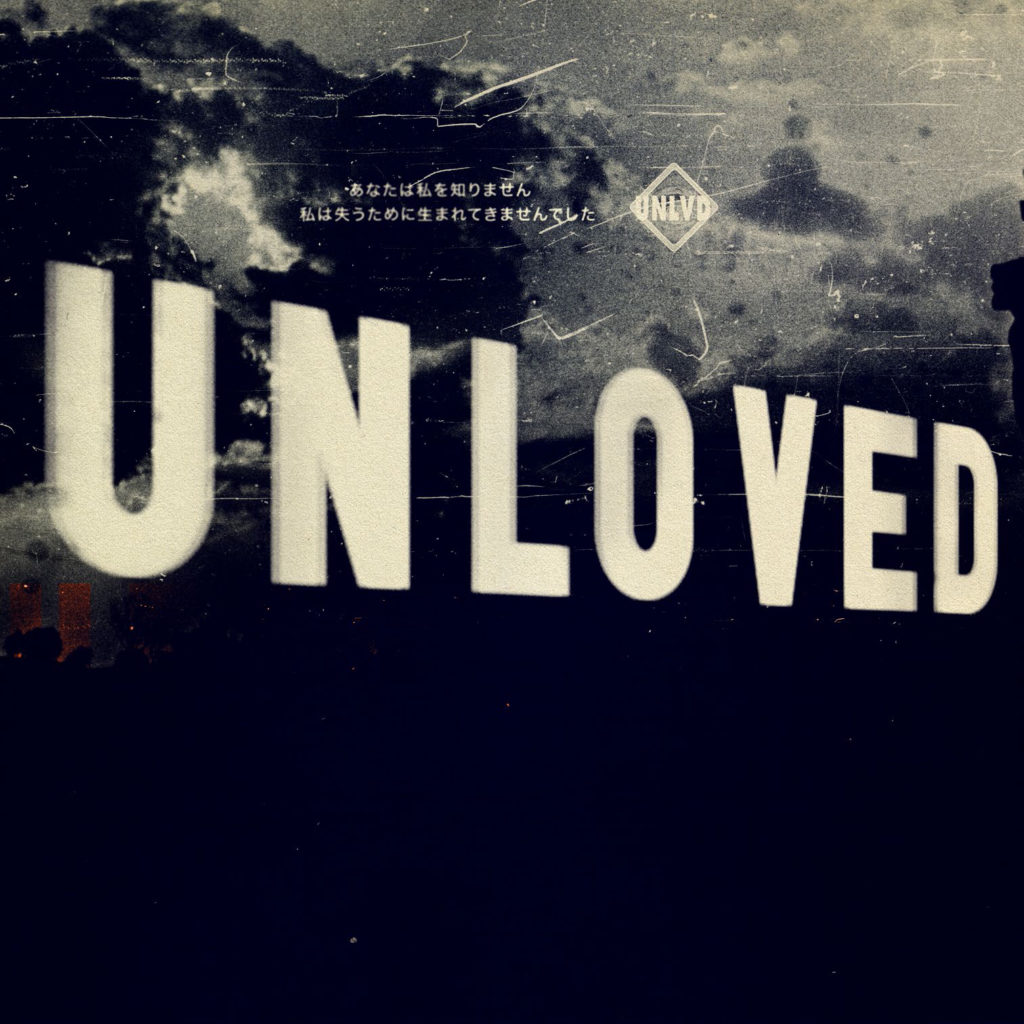 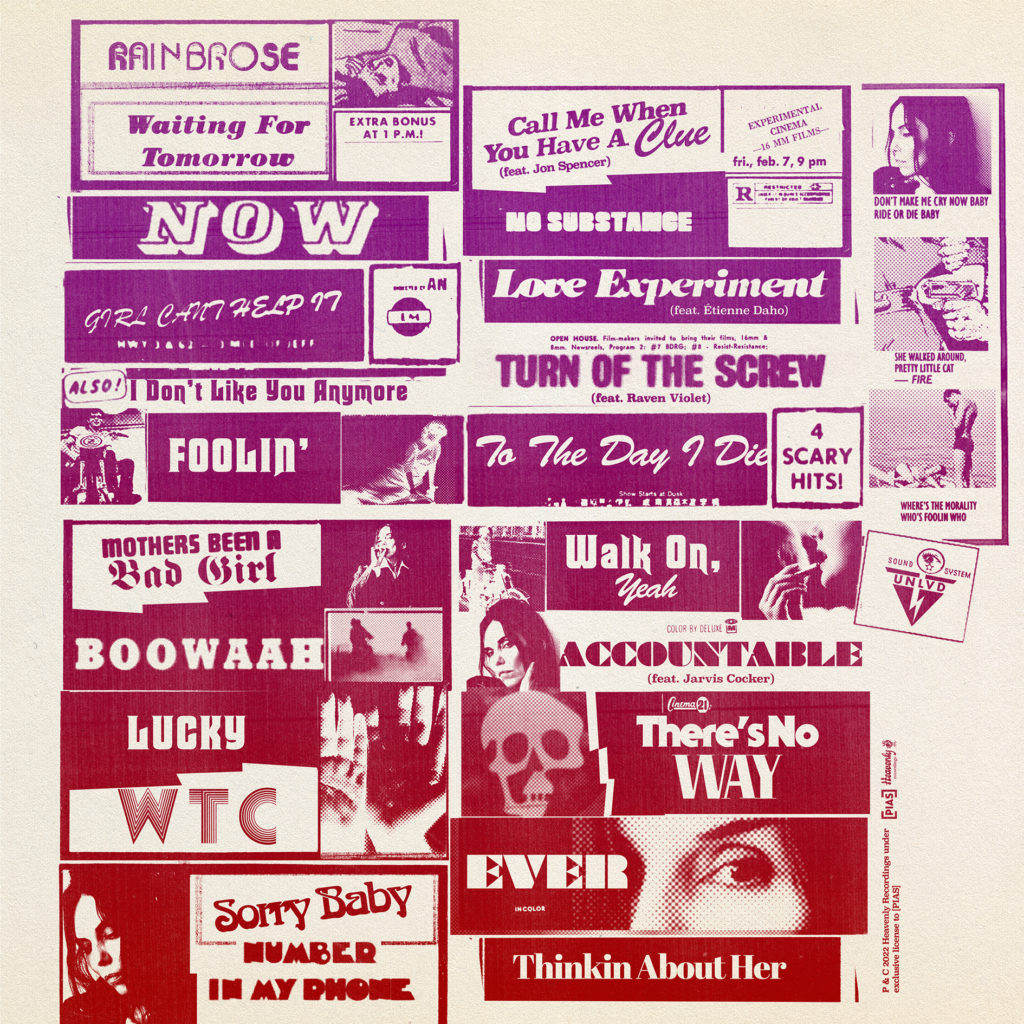 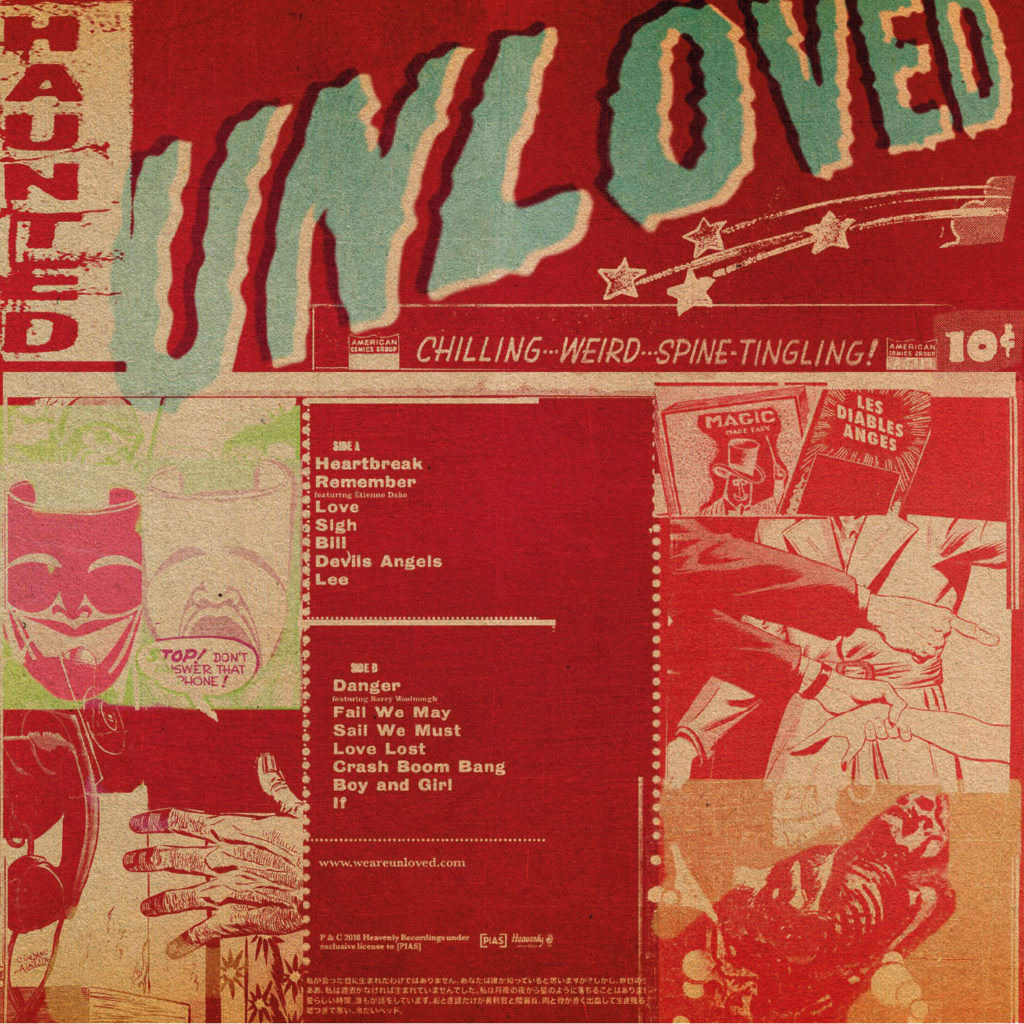 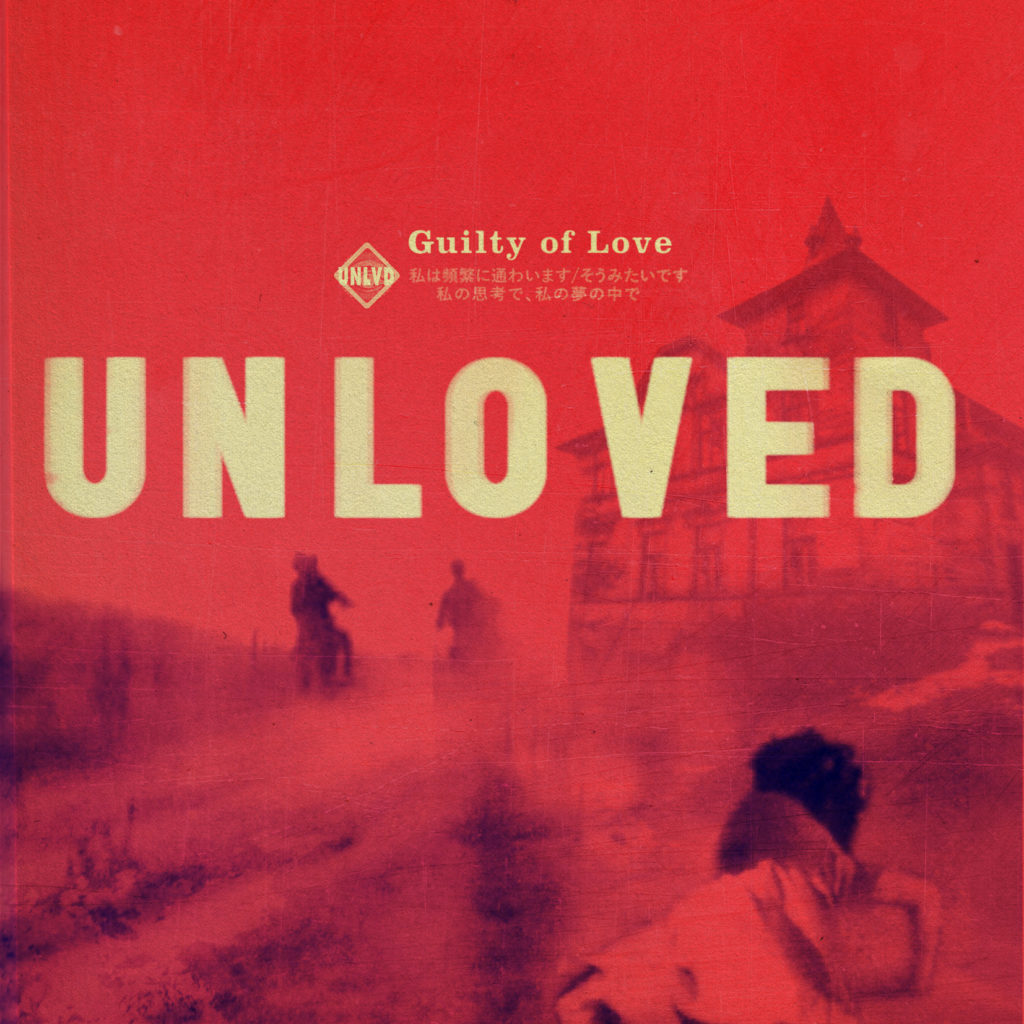 Talking about his work with UNLOVED, Julian House says, “UNLOVED’s music is so evocative, it feels like it’s already giving you pictures in your head when you put a record on. Their influences go from the Shangri-Las to classic French pop, via Morricone, Nino Rota and Delia Derbyshire. It’s cine-literate, avant garde pop. It’s B-movies, biker gangs, trouble. It’s Bronte inspired gothic romance novels from the ’60s, it’s Godard and it’s David Lynch. A whole load of sources have been absorbed into the music. The visuals and the imagery on the sleeves explore the psychology of the songs. It’s a world of. psychodrama, the same sort of place Shangri-Las songs sprung from; the kind of subjects that ’50s rock’n’roll dealt with. Unhealthy obsessions, unconscious desires. Things you shouldn’t be thinking.

“Since the start, the band and I have been on the same page. David (Holmes) and myself are both record collectors, so the idea of creating a deeper visual world on UNLOVED’s sleeves was always appealing. And I love the fact that there’s lots of surfaces to play with when making sleeves. The ritual of taking out the inner sleeve is something that should be rewarded. When music packaging is done properly, it’s not just the labelling on a tin of beans, it’s an entry point into another world. It’s intrinsic to the experience. Hopefully these images for UNLOVED have an understanding what fandom is, in making sure that everything fits together in a completely believable way.”