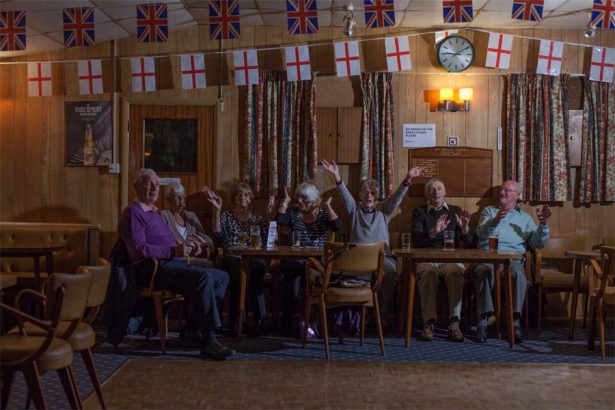 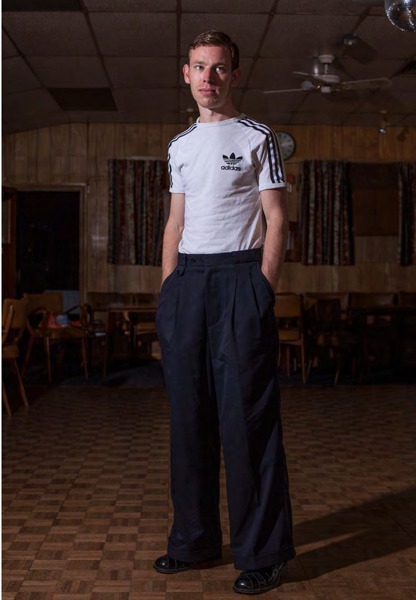 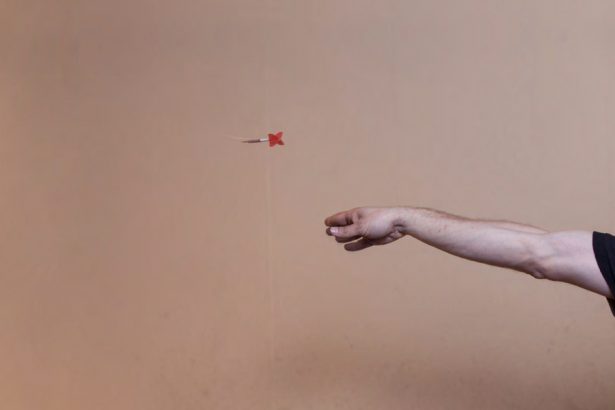 An exhibition of photos from London based photographer Julian Ward’s book ‘All the things you are’ – a photographic study of a SW London Constitutional club.

Most Constitutional Clubs were established during the second half of the 19th century — a time of vast political change, including the extension of the right to vote.The most prestigious club of them all, a gentleman’s club established in 1883 nearTrafalgar Square, was closely aligned to the Conservative Party. And, after the passing of the Representation of the People Act in 1884, it became a place where newly enfranchised Conservative voters could meet. Many other Constitutional Clubs were established for similar reasons — including the Teddington Constitutional Club, which was rst purchased by the local MP at the time, Sir Frederick Dixon-Hartland Bart.

At their outset, Constitutional Clubs were clearly politically motivated. But, just like working men’s clubs, they’ve also had social and community functions since their inception.While political allegiances may have differed, all private members clubs based on subscriptions and not-for-pro t afforded their members self-help and mutual bene t. In the late 19th century, the state provided very little social welfare: ordinary people had to do what they could for themselves and for each other, and the club movement became central to this in terms of both ethos and practicality.
Fundraising events went on at these clubs all the time, and much charity work was carried out. Unfortunately, this good work — what we might now call community outreach — usually passed by unacknowledged by those outside of the clubs.The role that clubs like theTeddington Constitutional Club have played is often only grasped by their members, who have tried to keep this side of club life going over the decades — even through dif cult times such as war and economic crisis.

Entertainment in clubs is more readily recognised and written about. But again, the important social side of this is often missed. Over the years, clubs have provided millions of people with a value-for-money night out in a friendly, local place that they’re familiar with.With club games such as snooker and bingo having a bene cial effect on the players, clubs are now only belatedly recognised as having improved the wellbeing of their members.