We are extremely excited to be bringing Rowan Allen's work to the public eye for the very first time. She has been a mainstay of the UK DIY music scene for the last two years and has captured some iconic moments on film on stage, backstage and beyond. Below are some words from Rowan about her experience in photography and this exhibition. 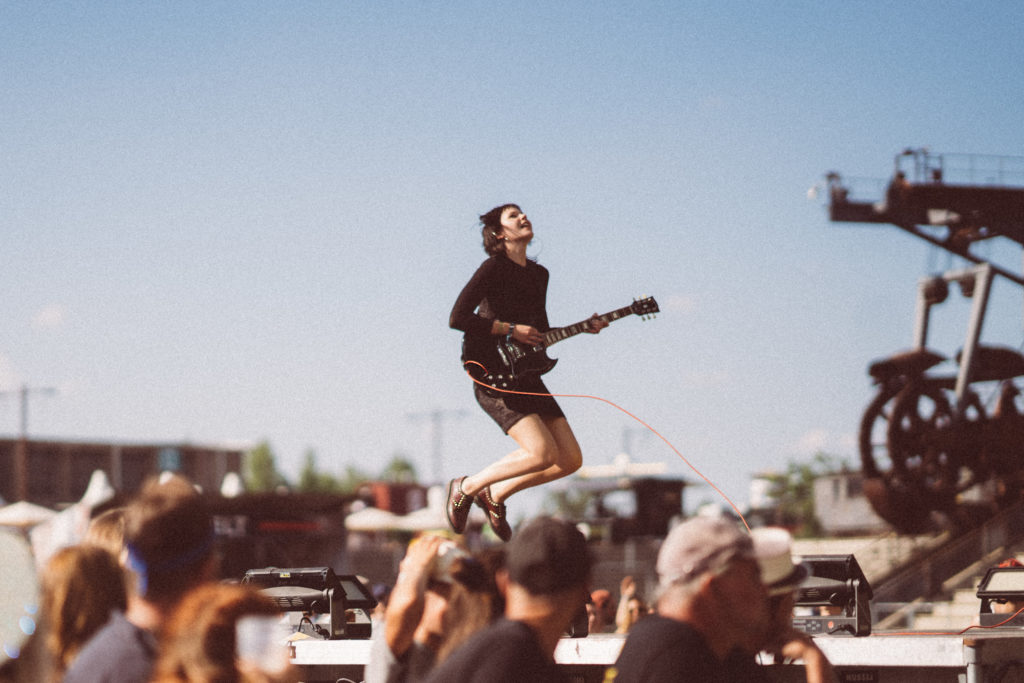 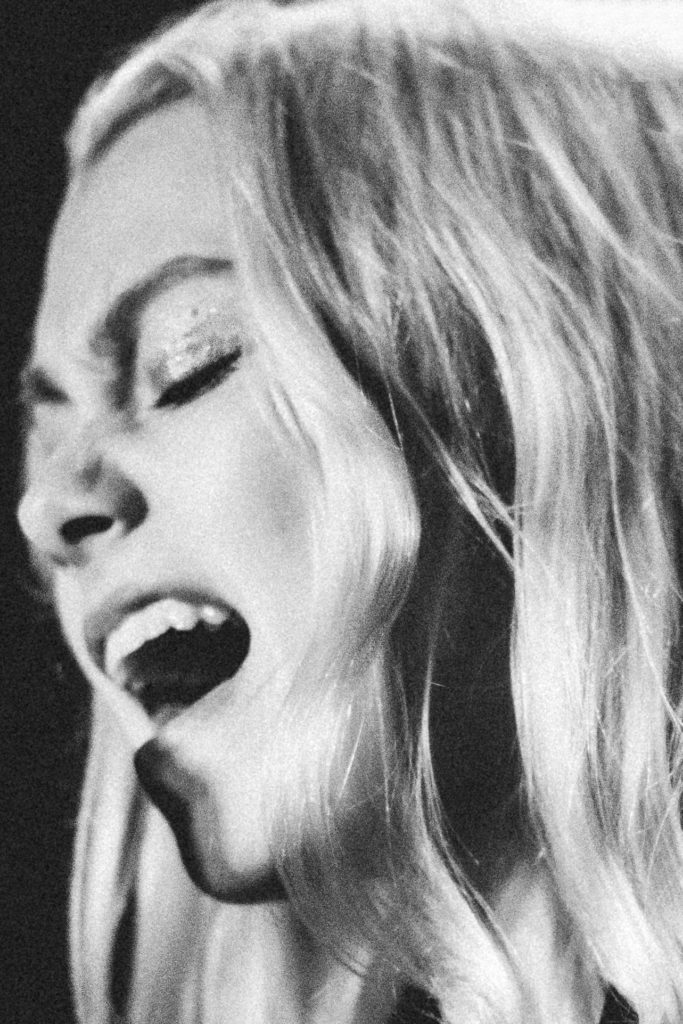 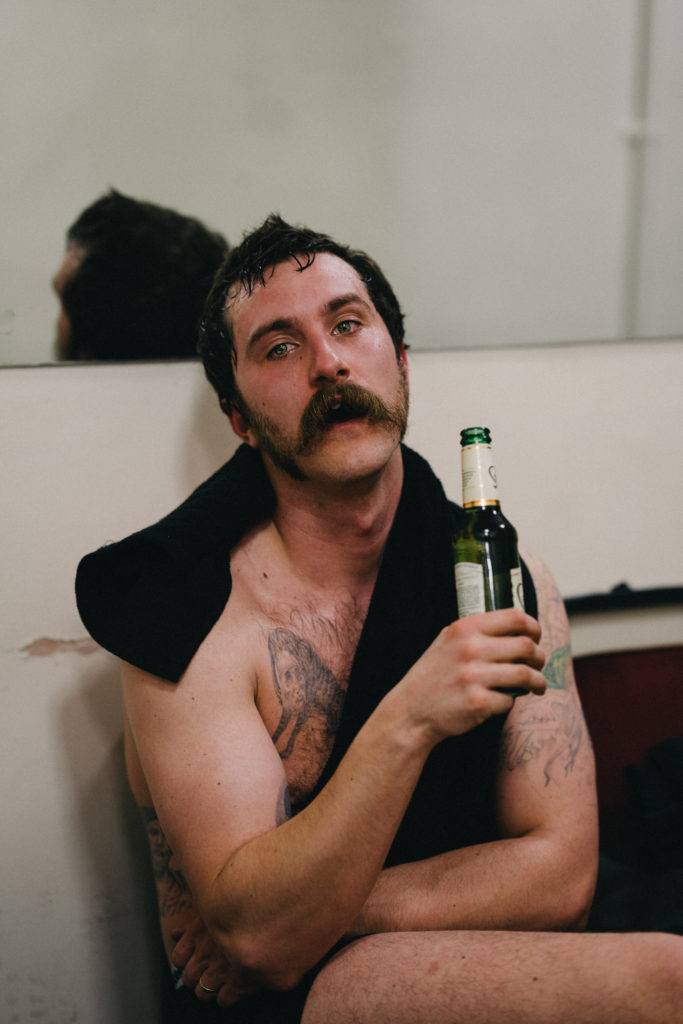 “I never planned to be a photographer. It started with a bit of a lie – sort of.

An old school friend was putting on a show in Bournemouth and asked if I was ‘still taking photos’ and would I like to take some at his gig that evening. I had never taken photos before – save for the odd pic at birthday parties on dads Fuji Finepix growing up; but I was at a bit of a dead end, so I said yes – I was, and yeah, sure.

I had no idea what I was doing, but I started shooting every week, teaching myself shutter speeds, apertures and ISO as I went along. What were other photographers talking about getting ‘in post’? Winging it, talking my way into shows. How to work ‘in post’. Gradually I made friends. Flamingods, Madonnatron and YOWL stand out to me as artists who trusted and believed in me from the very start. Then I met Gurr, and the wheels started turning.

Sometimes you’ll find me shooting around one city for two months straight. Then some weekends I’m in three cities, another country, and back in the office on Monday morning (ish). It’s a bit mad, but it’s one way to live.

This collection of photos showcases some personal favourites from my first two years in photography. I hope you enjoy them.

I still don’t have a clue what I’m doing.”