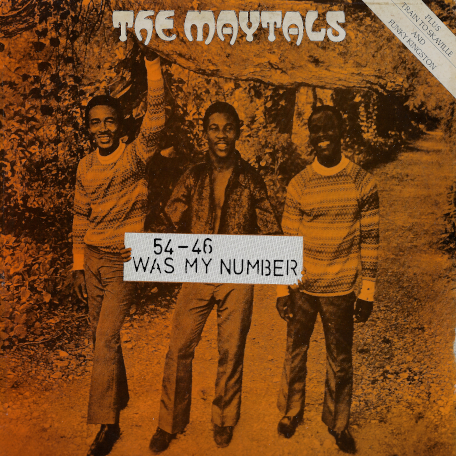 Yesterday I went to visit an old friend. I’d heard that he was unwell, and I was concerned. We had known each other for years, though we had never met or even spoken, I considered him to be a close friend and thought a visit would be nice. Being close to him always made things better and since I myself was feeling a bit low… Ach, ok, so my visit was kind of selfish, I needed some niceness in my life and my friend never failed in that regard.

The reports of his ill health were not encouraging and so I made haste. I quickly found the path to his place; it was so familiar to me I think I could have got there in my sleep. Reassuring bends and genial lanes. As I walked, I hummed a tune.

On the way I bumped into a number of  characters I knew from around town. Rastas, Rude girls, hippies, 2-Tone skins and some rave kids I’d been friendly with in the ’90s. A couple of Mods were checking their hair in the window of the bakers, they caught sight of me in the reflection and waved. I crossed the road to say hello to the growing tribe assembling on the pavement. I asked them where they were heading. They all said, ‘Toot’s place, we heard he was sick’. I nodded gravely and asked if I could join them. Someone asked what his address was. Everyone seemed to answer at once. ‘Next door to King Tubby, close to the Heptones’ or ‘up from the Mc5, near Otis Redding, around the corner from James Brown, same street as the Jam’. They were all correct. Same neighbourhood just a different address.

‘Number 1 Funky Kingston’ Someone said. We all headed off in that direction whistling his music as we went. Reggae music, magic music.

I first met Toots at a home counties school disco. I was a young teenager, he never told me his age, but I guessed he was older as his stories were so full of experience. Never grow old he said.  I was wearing a battle jacket with Hawkwind patches on. Long hair, weird unbranded tennis pumps. Toots was wearing a sharp suit cut just right, smart shoes, cool tie.  I remember sitting awkwardly studying my dirty laces, when a soulful voice burst out of mobile disc jockey’s cabinets.

‘Stick it up Mr, hear what I say sir’   The words immediately caught my attention. It was part religious sermon, part revolutionary soul party. Heavy and slinky in equal measures.

I knew Toots and I would be friends from that moment on, and after weeks of listening to that record, again and again in my Chalfont-St-Peter cul-de-sac, I thought 54-46 might be my number too. His music settled into my bedroom. Next to the space fuzz and prog rock swirl. A friend I’d never met, singing songs about a life I never had, in a place I’d never been.

We kept in contact regularly, Toots would sing and play, I would sit, listen and dance. My hair got cut short with a spiky top, a widow’s peak formed although I was still quite young. I was wearing desert boots and a long mac. I was depressed and reading books I didn’t really understand. It felt good to be a teenager.

Yes! That’s how I felt. Pressure pushing down on my spotty face. But I wasn’t living in Babylon, I was in a student hall of residence in Fallowfield. Toots was there too, he was wearing a waistcoat and an eight-piece cap, he looked excellent. And his voice. Fuck. Those tunes rubbing shoulders with Factory records and Fall bootlegs, it all made sense somehow. A friend I’d never met, singing songs about a life I’d never had, in a place I’d never been.

A few years later, and our friendship had blossomed, I was digging all types of sounds now, many of which Toots had introduced me to. I was also high a lot of the time. The hair had gone, while the clothing oscillated between comfy raver and quasi-Mod on poppers. Toots was hanging out with us a lot, he looked good and sounded better. Me and my friends would pile back to my place after the club to listen to music and see if we could stretch the buzz. Synapses snapping and lips a licking. Eyes like saucers. I wasn’t depressed now.  I was, if anything, too happy. Toots sang about funky Kingston and we all danced about the living room as the sun came up. A friend I’d never met, singing songs about a life I’d never had, in a place I’d never been.

Today, on the way to his house, someone said Toots had died. We all stopped. It was awful, like being punched in the stomach. It was a selfish feeling, like something taken from you, something you’d miss that couldn’t be replaced, but at least we still had the tunes. Some of us kept walking, it seemed like the only thing to do in the circumstances. We passed Coxsone’s place, Marley’s, Peter Tosh, Tommy McCook, Roland Alphonso, they nodded and waved as we walked by. I noticed they were all smiling. Finally, we got to Toot’s gaff. I knocked on the door, not really expecting an answer. As the needle dropped and the record popped and crackled, Toots opened the door, he was smiling too. There he was, a friend I’d never met, singing songs about a life I’d never had, in a place I’d never been.