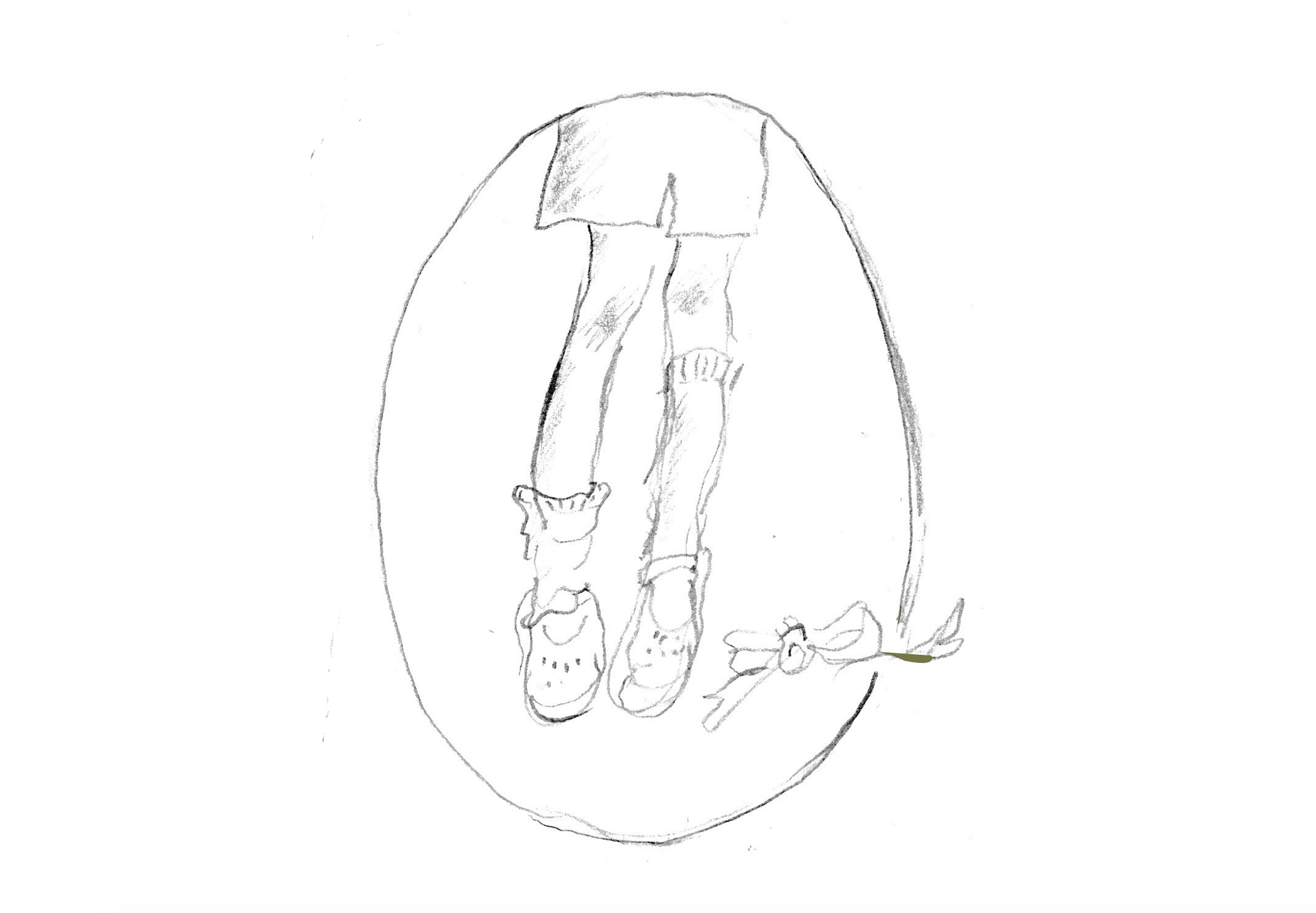 My family moved from Newcastle upon Tyne when I was six months old – to Oak House, number 5 Wildwood Rise, London, NW11, just by the extension to Hampstead Heath, and built in about 1907. Dark oak panelling, parquet floors, golden oak staircase surrounding the hall with a window seat half-way, a large grassy garden mown to perfection and hollyhocks either side of the studded door.

Over the road was number 3, Appletree Wick – where my mother’s famous actress friend Roma Beaumont lived with her husband – the impresario Alfred Black.

Their house was different. White, always warm, lit by many silk-shaded lamps on gilded tables, with soft pale fitted carpets, a high-sided velvet sofa with tassels at each corner – and a faint scent of gin in amongst the roses.

They had a Rolls Royce and their occasional lifts into the city made me sick with the swooping and the new leather – my father’s cars being more of the vintage type and usually leaking and draughty. Damp upholstery and old oil never troubled me.

In 1950, when I was five, my father had a heart attack from which he recovered but was told he must not drive. Oak House was sold, also his beloved 1930’s Hotchkiss convertible. My mother’s life changed for what must have seemed like the worst as we all had to move into the top two dilapidated floors of the house where my father had his dental surgery.

22 Seymour Street, London, W1, had survived the war-time bombing although there was an impressive dent in the wall at the back of the hall where the front door had landed after a blast from a near miss.

It was a tall narrow Georgian brick house of six floors, on the corner of a long terrace. Dark narrow staircases were painted a gloomy shade of green and brown, with green and brown old lino on every stair and every floor. There was a crack in the wall of my bedroom through which the daylight and moonlight shone.

There’s something to be said for being the youngest. I was given a lot of freedom. It was probably hard to keep me in as I had been so used to roaming anywhere I wanted when we lived by Hampstead Heath.

I played with the children from the streets around us, and on the bomb-sites that surrounded us. I was the posh kid who could read, BEWARE FALLING MASONRY in big red letters. It meant nothing to us as we scrambled over the bricks and stones and blackened, broken rafters – looking for signs of the people who must have lived there, hoping to find bones.

Coming home one day I ran past the door where my father was bowing and shepherding out a patient, a large perfumed woman in a big brown fur coat, tiny shoes and a jaunty hat. He was kissing her hand goodbye. He spied me with dismay, his small daughter, with one long plait undone and the ribbon lost, one sock up, one down, muddy knees and happy face saying hello. He waved me away up the rest of the stairs to the top of the house where I stayed, glad to be out of the way, in the room with the boiler which rumbled and shook in its cupboard.

After we’d moved into central London our erstwhile neighbours the Blacks from Appletree Wick would visit regularly and my mother would have her hair done in anticipation – and I would be cleaned up. An unannounced visit had me being dragged into the bathroom and Chanel no5 poured on to the top of my head to drown out the wild child. I tried to wriggle out of my mother’s determined grasp but had to suffer the rest of the day in a cloud of the stuff.

There were regular visits back to the Blacks. The peace and order of their house in such contrast to mine with its sunlit garden and blond children.

During one much later visit in 1958 I saw Jack Good’s TV show ‘Oh Boy!’ for the first time. The first UK pop-music programme. Billy Fury, Marty Wilde, Cliff Richard and the Shadows. We had no TV – but the Blacks of course did.

Alfie Black and his brother George put on summer shows at the Blackpool Opera House. Venues such as this – ballrooms, dance-floors and theatres across the land were more or less the only places to see live popular music at this time, slowly taking over from Music Hall. In 1961 the big act was Cliff Richard and after much pleading my mother agreed to take me to see the show and afterwards to go backstage with Alfie to get an autographed photograph.

Accommodation that summer in Blackpool was hard to find. My mother and I shared a creaky bed in the attic of a boarding house – but I didn’t care, happy as I was at the thought of seeing someone live on stage and not just on the Black’s black and white TV.

He sang with the Shadows, shining into my sixteen-year-old mind and I was incandescent until – we were shown into a drab dressing room full of old people who were talking loudly, drinking, laughing, and where he stood silently leaning back against a bench-top and a lightbulb-surrounded mirror. His arms were folded across his chest, his feet crossed, and he was looking at me with large brown, almost black eyes, full of what felt to me like loathing.

My bliss turned to sorrow; was he hating his life? Just twenty years old, looking like a trapped deer – was he hating me? Even as young as I was I felt bad for him. What must it be like to be him?

I had seen him in the film Expresso Bongo when I was fourteen – just before being disappeared off to boarding school to right my ways – and it had stayed with me. The Soho sleaze, the lure of that place in London I was not allowed to go near, the hinted-at underworld of pop-music, beguiling and drawing me towards it in ways I would not have had the words nor wit to understand.