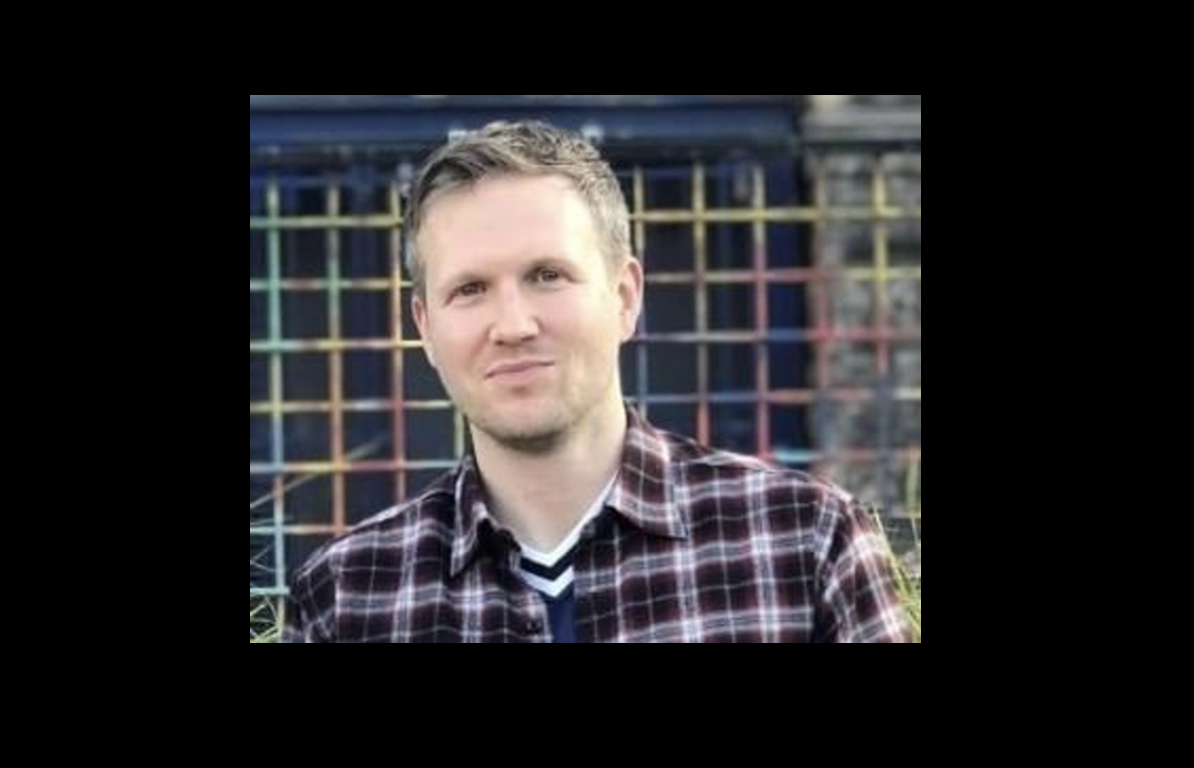 Brian Hamill was a phenomenally talented writer, a visionary editor and a genius publisher. He took the capability of literature to transform your life incredibly seriously and the way he would write about books, especially in his reviews, was rapturous and one of the first things that alerted me to his talents.

Brian engaged with literature like it was as serious as your life. He launched The Common Breath and went on to publish some incredible books – I have some of them here and they are so beautifully put together. The first one was Good Listeners. I always loved this idea that Brian had that great writing comes from truly listening, from hearing, as if books are somehow dictated out of the air, for people who are capable of hearing them. It’s a collaboration with Alan Warner, another great Scottish author, and you can see the range of what Brian did with this book. He published some incredible reissues, such as Tom Kromer’s Waiting for Nothing, an astonishing novel written during the depression in America, and Frank Sargeson’s All to Blazes, which was totally new to me – a radical queer writer from New Zealand, who again had that quality of vision that Brian loved so much. But it is perhaps inThe Middle of a Sentence that Brian’s vision can be best summed up. The Middle of a Sentence is a short prose anthology that brought together older established writers like Chekhov with some of our greatest contemporary Scottish writers. On top of this, he had an open policy where unpublished writers could apply to be included. To me, this was his vision – the common breath – that there was a sort of society of writers, across time and space, who were united by their vision and belief in the power of the word.

And so we have this beautiful introduction to The Middle of a Sentence, and I’d like to read the last couple of lines which I think really encapsulates Brian’s contribution.

“As writers, and as readers, we are always in the middle of one of these sentences, caught in the artistic moment and looking for its next movement, the following clause, because our story is always on-going. The writing and reading are never over. As my friend Stuart Murray says in his bio piece as part of this collection, our endeavour in art is ‘one continual work in progress with no end in sight.’ And so it is.”

And so what I want to say is: Brian Hamill will live forever, because literature says so.