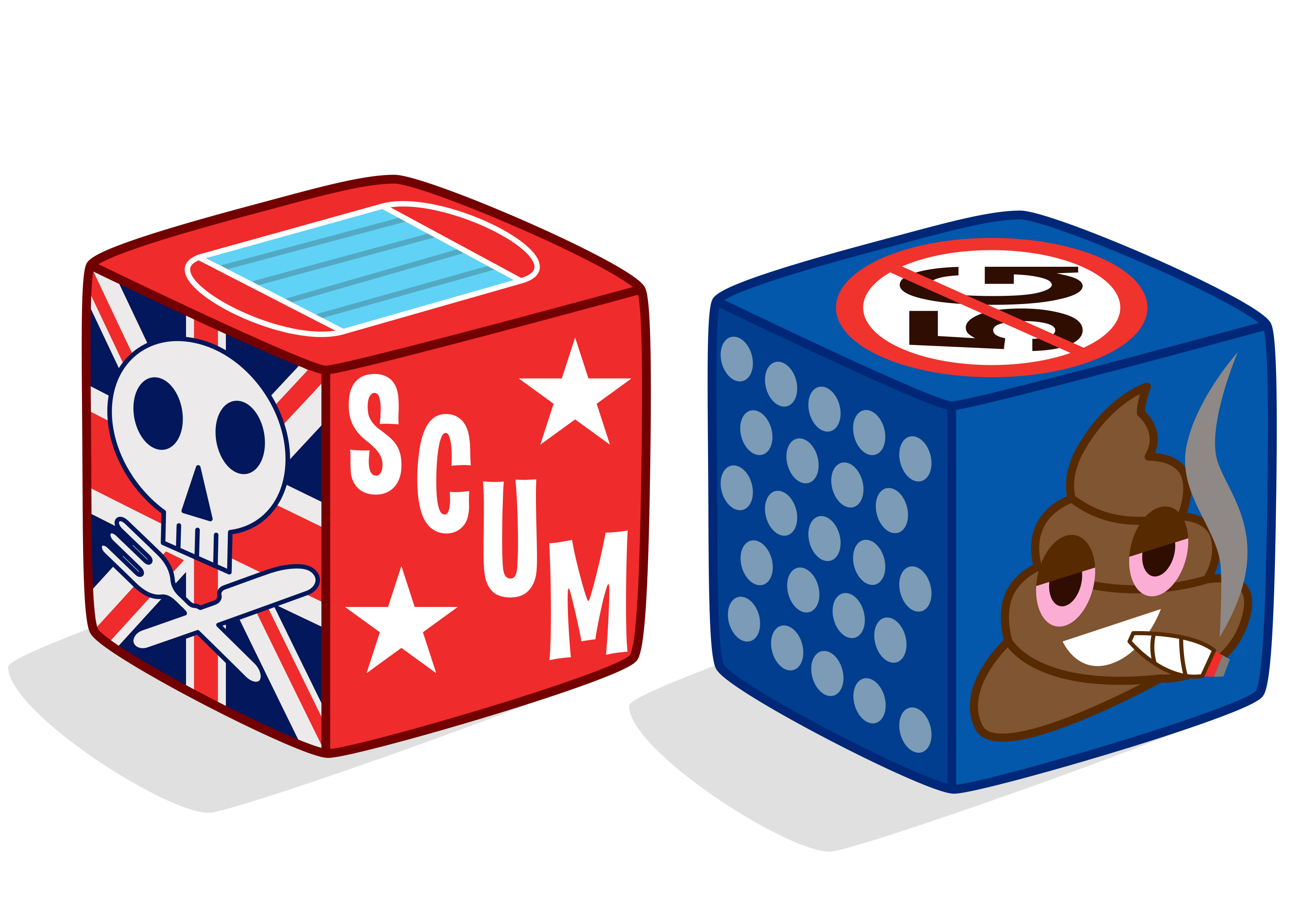 When I’m wandering about by ours, popping the shops or walking the dogs, and I bump into someone I know, the most interesting and exciting conversations start with them saying ‘It’s fucking bullshit isn’t it?’ At this point it could go in so many directions, there’s normally a few seconds to think about it. Which order of bullshit? I feel myself doing a quick calculation based on how this particular individual was wired up before the pandemic and their preferred social media platform. What are their politics, do they prefer booze of weed, have we ever talked about UFOs, did they once tell me their dad had seen a ghost, that kind of thing. At time of writing, the R number for baseless conspiracy theories in Liverpool is 23.

When I hear those words ‘it’s all bullshit isn’t it’, it’s like one of those choose your own adventure games, so I roll the mental dice. If you get a 1 the next sentence might be ‘the government’s response, the waste of money, the insane contracts handed out to their mates’ etc. Roll a 2 and it might be about the lack of track and trace and why the pubs are shut again when it’s obviously the schools and care homes when that are the problem if you can bother your arse reading the figures. Roll 3 though and it starts getting interesting: ‘it was created in a lab and they’re using it to control us and trash the economy’. Roll 4 for ‘there’s no such thing as coronavirus’; 5 for ‘they patented the vaccine eight years ago’; and 6 for ‘yeah it’s real but I don’t care and I should be free to lick doorknobs.’

Everyone is united only in the shared belief that something is bullshit, though divided on exactly what the bullshit is. There are so many narratives propagating out there, and most of them are unsubstantiated bollocks. Again, I gotta ask (at the risk of contributing further to the bullshit): is this level of confusion a tactic from the government; if not created by them in the first place, now encouraged by spreading so many different stories, by changing policy from one day to the next? Last week I wrote about how they were trying to make cities turn on each other, create enmity between the rural and urban communities, turn the old against the young; anything to divide, conquer, and take the spotlight off them while they make a mess of it, getting richer in the process. This disinformation only helps them hide from the truth, if no one can agree what the truth even is.

So, today in Upsidedown World, the Tories have written a letter to Labour complaining they’re being abused by the general public because they were called scum in the House of Commons. That they would vote for kids to starve and then claim victim status is infuckingsane, but totally hooked into this zeitgeist. Yeah they know that the public are calling them scum because they are acting like scum because they are in fact scum. They know that Angela Rayner just happened to be there to say it, while millions of us were sat at home saying the exact same things at our TVs, phones and laptops, but go look at the BBC News homepage. Nothing on there about the disgusting and cruel decision to allow kids to go hungry over Christmas, but where that story ought to be, this headline sits instead: ‘Conservative MPs ‘faced abuse’ over Angela Rayner’s ‘scum’ remark’.

So when I bump into someone when I’m out walking today and they say this is all fucking bullshit isn’t it, I’m gonna say yes, and before they get a chance to respond, I’m gonna ask, exactly what is fucking bullshit today.  That we’re talking about a party led by a PM who has ripped into every section of society, an unapologetic racist and homophobe, now moaning about abuse directed at his dis-honourable peers. The state of these fucking snowflakes. The fact they called the judiciary the enemies of the people, and called black people piccaninnies with watermelon smiles, and that was all apparently fine, but calling them out on this bullshit isn’t. Calling them out on this bullshit is the thing that gets on the news, not the bullshit itself. Yeah, you’re right, it’s bullshit. I’ll tell them I made the tragic mistake of reading local newspaper websites’ reactions to local businesses offering free school meals to pick up the slack left by these Tory scum, and I couldn’t get my head round how people who can barely string sentences together can be so angry about it. That the culture war is real, and it’s being stoked; that people’s emotions have been weaponised. And look at the fucking state of this, from Bill in yesterday’s Teeside Live

5 likes for Bill for his completely moronic comment. No surprise really, because at the same time when a 16 year old girl called Lily wrote to her MP Philip Davies asking why he voted to starve kids, this was his response

These things are clearly connected. When an MP thinks that telling one of his concerned 16 year old constituents that worrying about starving kids is ‘virtue signalling’ then yeah, this really is fucking bullshit. That if you’re caring and decent and don’t want children to be literally starving in one of the richest countries in the world, you’re virtue signalling, then you can get fucked Phil, this is bullshit and you are scum. We know he hates the poor, but not everyone else does, and we know he’ll face no sanctions from either their boss or their electorate, because there are more Bills than Lilys now, and both Bill and Phil are scum, and yes, it’s all bullshit this.

And what about the other night, when the Honourable Member for Mansfield tweeted this

…and then spent all evening arguing with his local school and tonnes of his constituents about how his words had been taken out of context. Context? Bullshit. It’s not a small part of an essay or book that’s been used against him, it’s literally all 50 words that he wrote.  Fucking scum. Not just lying scum (you can’t spend school meal vouchers on anything other than food) but hypocritical scum too. Remember Gideon? Spending his state hand outs on drugs in a brothel, but that didn’t seem to be a problem either.

So yeah, it’s all bullshit, but it’s time we started shouting a lot louder about exactly what the bullshit is. It’s not about conspiracy theories, it’s about scum. It’s about the people in charge being the most reckless, mercenary, selfish bastards that we’ve had for generations. That they make Thatcher and her lot look like the Red fucking Cross. And that this bullshit has got to fucking end.