Cork City Made Them. It Could Still Break Them. The Rules of Revelation (An Extract) – Lisa McInerney 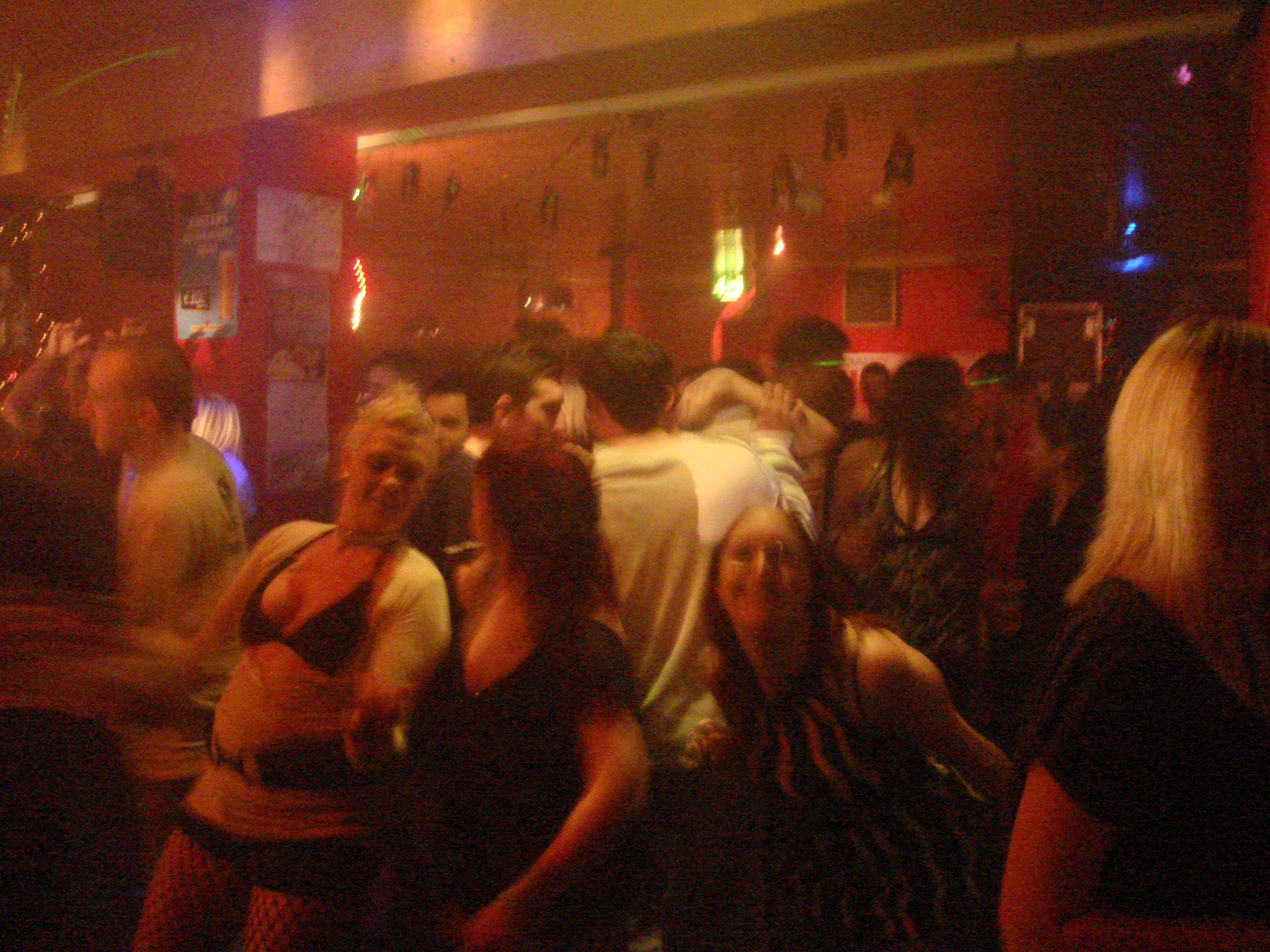 Some of The Glorious Heresies was made after midnight in darkened rooms in Cork City, and lots of The Blood Miracles and The Rules of Revelation. I met people like me there; impressions came in strong currents; moods, coaxed out so often, needed careful definition. I felt it was my job to capture those moods, package them in words so they could be relived. Not sure why. Just that I felt compelled. Either art was insistent or my ego was. But God, it took me forever.

By people like me I mean terraced house kids with strange family set-ups, the kind mandated then obfuscated by Catholic Ireland (I was raised by my grandparents because ‘illegitimate children’ were best absorbed into a traditional family unit led by a married mammy and daddy). Quite a few of the lads were DJs. They played a bit of house, bit of techno, bit of trance, depending on the crowd. We were all fiends for music and fond of dancing and chemicals. No one cared much that I was a writer because writers weren’t important. Writing was a creative art, yes, but one that reacted to rather than instigated. Even writing fiction was a sort of reportage; a writer observed, and was to be kindly tolerated but not really admired. They say that all rock stars want to be writers and all writers want to be rock stars. I can tell you that I never met a DJ who wanted to be a writer.

Although all three of my novels play with similar ideas, The Rules of Revelation is the book most about deciding you have something to say and saying it through music. It’s about who gets to make art and who gets to benefit from it. I hope it’s not about me, because I shouldn’t be in there, even if while writing it I must have been driven by jealousy or eagerness to explore the immediacy, the democracy, the personality in making music from my little writer’s garret (i.e. box room), my lonely writer’s mind.

This extract is from the point of view of Mel, a gender-questioning Corkonian-Glaswegian understudy guitarist. I like how she rattles off the names of her influences. That’s a self-indulgent benefit of writing a book like this. I could name-drop in the hopes that readers might discover a new artist or two. Other things I was listening to writing this: southern Italian hip-hop, the soundtrack for the game Dishonored, concept albums from Murder by Death and The Dear Hunter, far too much K-pop. Something I didn’t listen to: dance music mixes from my days with my DJ friends. They reminded me too much of my own inarticulacy, I think. Though that might have been the chemicals.

The Rules of Revelation (Extract)

Mel was stuck with disappointment, a cowardly emotion because it was meant to be buried, it was defeat that went nowhere and could be channelled into nothing, it was not meant to be anyone’s imposition. Mel felt forced into it because she was not meant to confront Ryan with what Izzy had disclosed on his behalf. It would have been cruel, definitely unsightly and irreparably damaging to the vibe. She could not decide whether she wanted Natalie to have given Ryan a heads-up, which would mean they’d be working towards the same goal – suppression of a private fact – which would muddy the waters in terms of whether her passive behaviour could be classified as feminine, because she would like to think she was just being Mel and not your common-or-garden girl. Angry? I’m just disappointed. Or whether she wanted Natalie to have said nothing at all, only maybe to have asked him probing questions or given him sympathetic, unreadable looks. That way, it would disappear quickly.

Izzy was in on top of her all day, every day, Izzy had Found a Friend, and that would be a noble gesture if Izzy had not also Given this Friend a Land, which soured any overtures she was trying to make; no one could switch off to the extent that they forgot the person they were talking to was born of a degenerate mother with a taste for teenage boys. And who wanted a new friend who knew that kind of thing? Friendship rarely had to blossom out of brutal honesty, and Mel had come home to Ireland to be reborn, not to keep kicking up the same old dirt, making the same old excuses and apologies. She didn’t blame Ryan, really. The reason the whole thing was so awful was that at his age he’d been blameless, legally speaking anyway. She was just pissed off that she had to carry this around with her when she’d packed so lightly for the journey home.

They were writing chords and lyrics and she was aping Izzy well – taking Izzy’s ideas to make them sound as Izzy would if her hand wasn’t banjaxed – but she could feel the weight of it the whole time, as could Ryan, whose head bowed further and further, who must have a terrible crick in his neck.

Izzy had ideas about theme and form and they were, each one, shot through with gender politics. For example, Izzy said that women could carry heavier loads because women’s bodies were meant to be vessels. Within the woman was always some space to be filled whether or not she ever wished to fill it; in a sense a woman was hollow and a man was solid, and Mel felt this as a threat but Izzy did not. She went on and on about it in the writing sessions. She said that such ideas ran through her like chemical imbalances, stimulating and euphoric, which made Izzy as intimidating to Mel as the sort of body they both inhabited.

The lads were not disturbed by these ideas; they seemed instead not to understand them. Izzy supposed loudly that there was nothing surprising about that, because men weren’t interested in any experience which didn’t mirror their own. This made Mel feel even more distinct from the lads, even more sequestered by Izzy, who was tactile or grabby depending on how confident Mel felt on any given day, and the days were flying by and Izzy’s ideas seemed more and more insistent, and so sometimes Mel thought she was being churlish in not wanting to be on Izzy’s side –

Mel, you know what I mean, right?

See how Mel coaxed out that guitar line, Mel gets it, Mel gets me,

– and sometimes she felt as though her own ideas, her own body, her own fucking self was weak and woeful next to this force of nature, Izzy King, who held her own and fought her corner and said she would never stop advocating for women’s voices and looked pointedly and reassuringly at Mel as she did so.

Remembering this kept Mel awake when she needed to sleep, and she thought of ‘women’s voices’ and how they birthed into sound ideas about femininity or the rejection of femininity, and she wondered how they did it and why they were not at war with themselves, as she was –

– just like them her job was to find the extraordinary in the ordinary and word it in such a manner that it brought everyone who heard her closer to insight, but unlike those artists she couldn’t, being at war with herself, being out of sync in sickening perpetuity, she felt like words came to her in specific lyrics in the correct order but she could only ever find the first couple, and the rest of the line stayed just out of her grasp, as if she had caught the first few words of a scintillating secret but lost the rest and had to make it up based on her own narrow understanding of the scandal. And now with Lord Urchin, Izzy kept putting her arm around Mel’s waist and saying things like ‘We are Tracey Emin’s Bed, the lads are the Great Exhibition at the Crystal Palace!’ – when for Mel Crystal Palace was a football team.