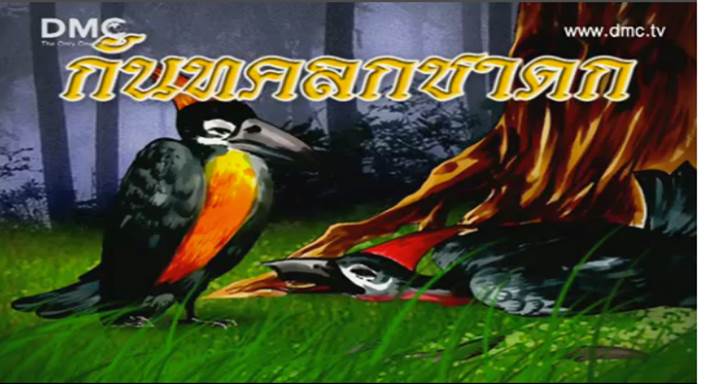 In a past life I travelled for work. I stayed in hotel rooms with starched sheets that smelled like industrial fabric softener. I washed with soap in plastic wrappers. I would have one last drink at the hotel bar with people on my press trip, and stumble in at the last minute to the morning buffet breakfast the next day, for watery filter coffee, a tiny glass of juice and miniature chocolate croissants. If I close my eyes, I can still conjure the precise timbre of that strung-out feeling that comes from a cocktail of long journeys, poor nutrition, and a caustic hangover.

On these trips I had my own ritual. I would return to my room half-cut, and no matter how late I would slide myself into the tightly tucked envelope of stiff sheets, woozy and crusted with travel grime I felt like a stain on the perfectly made bed. I would prop myself up on the plump cumulous of pillows, pick up the remote, and switch on the TV. This ritual became an anchor, a thread between all the places I found myself and lost myself, from the Khao San Road, to Caracas, and Krakow. Bill Hicks said watching television is like taking black spray paint to your third eye, but Bill Hicks evidently never found his hotel room music channels.

I’m 23, in a hotel on the Khao San road, like every other British 23-year-old in Thailand. My friend is infuriatingly slow getting ready in the morning and when I hurry her, she slows down, so I give up, and lie on her bed with the TV on for two hours each morning for a week. MTV Asia broadcasts the K-pop chart in the morning, followed immediately by the J-pop chart. These hours become my favourite of the trip, full immersion in mainstream Asian pop music. BTS are more than a decade away.

I learn there is a standard video plot despite the language barrier. Teenage sweetheart dies/leaves, singer is sad and carries a torch, but eventually is able to move on thanks to the arrival of a wholesome romantic saviour. I clock the ones with dance routines but do not move from the bed. It pushes a button from childhood, reminds me of the cheap and shiny Louis Walsh era of Irish pop from my childhood – polished, manufactured, and cheesy.

I dig in. My favourites are Perfume, Kyary Pamyu Pamyu, 2NE1, and more recently, Black Pink. I regularly check whether any TV packages include MTV Asia for the UK. They do not.

Its 2012, or thereabouts, and I have the worst hangover of my life, thanks to a combination of Polish beer, Polish vodka and god knows what else, along with the excitement of the big Saturday night of a Polish festival that runs into Sunday morning, and Sunday lunchtime.

After weeping in the bath with a shandy in someone else’s rented apartment, I sit solemnly in front of the TV, unable to speak to my friends, some of whom I may have (definitely did) annoy the night before. Someone has my dental records on their arm. My friend with the salami tucked in his inside pocket for emergency rave sustenance had to pick me up and tip me upside down when I got rowdy, as if I was an etch-a-sketch that needed resetting. I am overcome with a deep and Catholic guilt.

Flicking grimly through the channels, wishing for death before redemption, I stop at an animated Buddhist TV channel broadcasting meditative chants, with strange animations of a crow in a forest. I watch silently for two hours, unclear of the message as the crows begin to die, but convinced it is all that keeps me from expiring.

The crows are renewed, reincarnated. I am not.

It’s 2019 and I’m teaching in Caracas, the most dangerous city in the world. I’m not allowed to leave the hotel in the evenings because here ‘everything happens at gunpoint’ according to my security briefing. “They don’t care,” says my chaperone, “pop pop – you’re dead.”

There is a bar across the road I cannot drink in. There is a restaurant a few doors down I cannot eat in. So I switch on the TV.

A show is on where ridiculously talented children dressed in white cowboy outfits sing highly emotional songs in a flamenco style, flanked by a band with two quatro players and three harpists. They play fierce and fast – I never knew you could shred like this on acoustic instruments. The sound is terrific.

I find out the day after that this was Llanero – cowboy music from the southern plains of Venezuela and Colombia, more boldly rhythmic than flamenco or salsa.

The harps are rhythmic and dense, and do not curl so ornately as other Latin forms I know, which I have often struggled to love. It is a watershed moment. Entire genres become legible for the first time. I can hear what I have been missing in cumbia, in salsa, in flamenco. I listen to a CD-R ripped to Youtube, to Simon Diaz, to Ibarrio Gilberto, but nothing has quite the fire of the live shows on TV.

It is the only channel I watch all week. It is a Llanero-only broadcast station, and it may be propaganda. It is music about horses, the plains, milking cows, and the moon.

In the evenings, I watch the sky turns pink outside my window, watch it reach into the city from the hills in the distance. Each night the face of the mountain, El Avila, turns from green to purple to black. The cowboys keep playing.

When transplanted into unfamiliar cities or countries we find ourselves surrounded by new street sounds, different transport sounds, or languages we don’t speak. In these places it has sometimes been the lonely expanses of blandly decorated hotel rooms in which I have had my most revelatory musical discoveries. Watching local music channels in hotel rooms is one of the few ways I am able to let the music find me, or at least it was.

I don’t have a TV at home, so the act of picking up a remote and switching on a telly is one I associate exclusively with being away from home, a way of opening up a portal to find something I wasn’t looking for, and wouldn’t ever find otherwise. With my face illuminated in blue light flickering on darkened walls, when I was alone and up too late in unfamiliar places, I knew I could be remade by a few clicks of the remote.