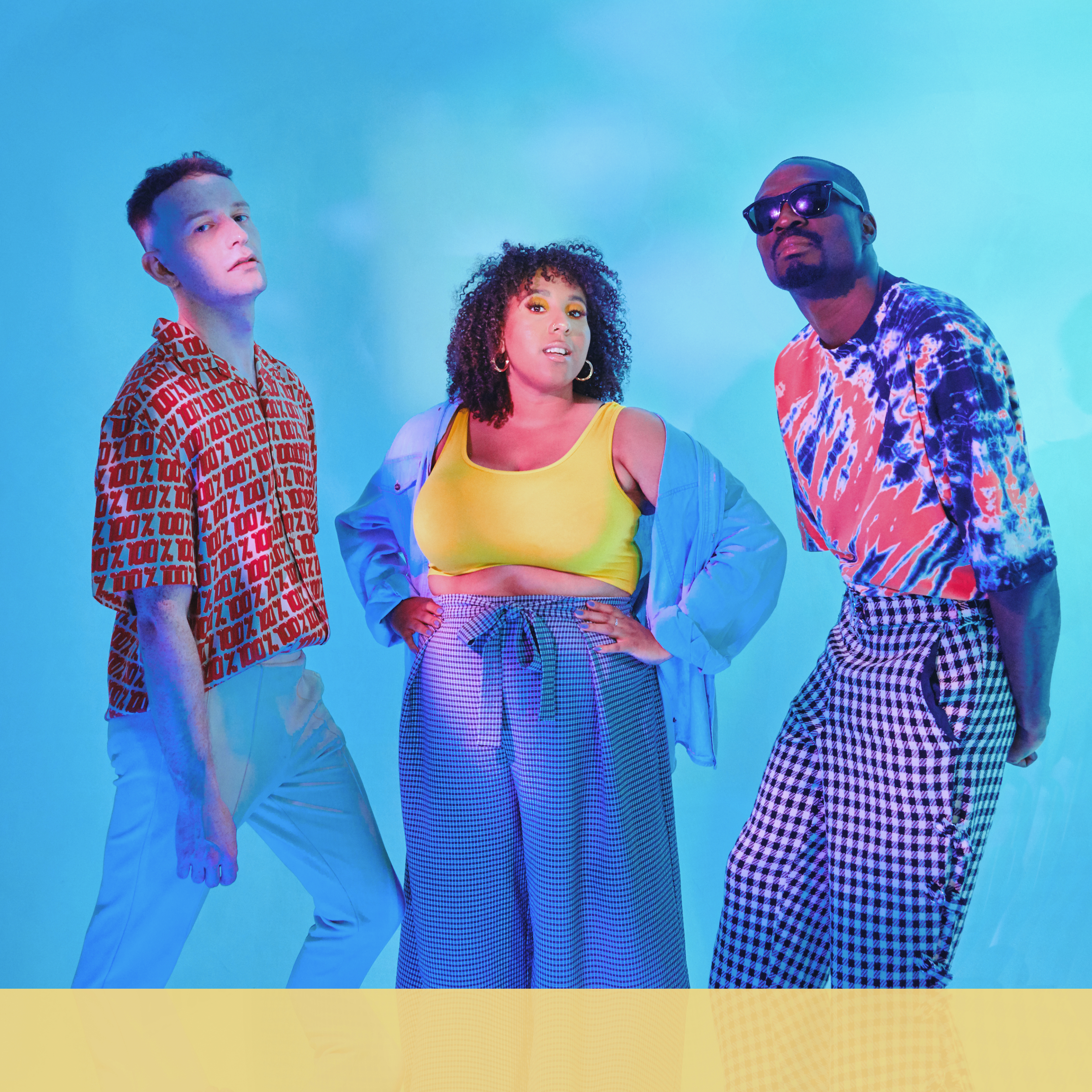 Doomscrolling, as wikipedia defines it, is “the act of consuming a large quantity of negative online news at once. Mental health experts have stated that the practice can be detrimental to mental health.” Isn’t that the understatement of the new decade, lol: you’re stuck at home because Covid said no, you can’t see your mates, your nan is gravely ill and you can’t just pop over for a visit, dummy. The economy’s done a poopy and the government is run by babies who think said poopy is Playdoh. You can’t order shit from the EU because The Brexit People, to the surprise of no one, didn’t plan for their brand new borders becoming a problem to frictionless trade. Your neighbour has brainworms and thinks space jews drink babies and spit murder hornets that’ll change your gender and make every toilet a 5G Tower. Also, that mate you can’t see? He’s a nazi now, Nazis are back, baby! And even when Covid is over, where you gonna go, with your stupid blue passport and your weakened pound? You’re the WFH generation, and that’s supposed to mean you’re lucky and/or well off and/or a dumb artist like me, you’re unproductive because sad, you’re sad because unproductive. So you go on Twitter, or Instagram or, god help you, Facebook, because you still think Zuckerberg’s gonna distract you with videos of cats or old Soul-Train gifs. It’s a hellscape wherever you turn; bad news is always in season and social media is designed to give you more of what is hip, plus ads. Despair, numbing despair, comfortably numbing despair, until an hour leads to a week spent waking up and doing nothing staring at your phone, watching an insurrection and, I dunno, maybe eating? Everything’s too big, too hard, too All At Once, All The Time. Why do anything when everything is this FUBAR’d, and doing nothing is so comfy?

Well, fuck that noise. If time’s really short, then we should be the best versions we can be, right now, with what we have left. Nothing more depressing than walking up to St Peter’s with nothing but an memorised selection of tweets for your trouble. Yes, Doomscrolling is a hard monkey to shake, but it’s not impossible!

First thing you gotta do is: acknowledge you have a problem.

The second is, if you can’t fling your phone into the sea because lol, don’t be stupid, then you must do something that snap you out of your paralysis. If you must be on social media, you must pair it with something that simply will not let you sit still and be Mr or Mrs Saddums. For some people, that’s Yoga, or therapy. I’m poor and inflexible, so I use Disco.

I’m recommending Disco. You need to listen to more Disco.

Hear me out: Disco is joy. It doesn’t allow for despair. Disco will take your sadness, your heartbreak, your sorrow and make it danceable (big up @ineyekomo for this sick phrase). Disco demands movement, energy, at the very least a pleasant disposition. You can’t engage Disco with negativity, or anger, or rage, which is why we never saw a Disco division of Nazi Skinheads. Disco can turn wherever you sit into a dance-floor. And if you’re anything like me, it’s incredibly difficult to stay paralysed by world events when I’m Every Woman is screaming through your headphones, demanding you live, right now, you fool.

What’s that? You want my recommendations of Disco songs to listen to shake you out of Doomscrolling? A little Doomscroll Disco playlist, perhaps? Well, sharing is caring they say. Treat Yo’ Self, below:

Benin City – Freaking You Out: Charity, they say, begins at your covid bunker: We took our weariness and make a boogie out of it. Truss me, daddy, This song is here to animate your mind body and spirit.

Cloud One – Don’t Let This Rainbow Past Me By: The Don dadda. The absolute baddy. The unit. The Ledge of Legends. The keyhole to heaven. the mouse-cave to Nirvana. I love this song. You will love this song. If you don’t, you’re racist.

Todd Terje – Inspector Norse: Never has an octave change demanded a Hands In Air action as hard as the one occurring at 3:51 of this six minute odyssey. Genius.

Julio Bashmore – Holding On (feat Sam Dew): I’ve loved this song for more than half a decade, I still don’t know what the lyrics mean: something about a girl, or maybe catching the N38 Bus, or spilling coffee? Shrug emoji. But when they chorus hits, it doesn’t matter: look at me, the lyrics are about me, now. He’s holding on. I’m holding on.

Robyn – Dancing On My Own: Yes, it’s not disco, but if it makes you happy and off your doomscrolling, who’s stressing labels. And no one makes heartbreak into a banger like the Queen of Swedish Dance, Robyn.

Sylvan Esso – H K S T: You remember Festivals? You remember expensive burgers that tasted like cardboard had sex with old nail clippings? You remember mud caked-wellies, placebo recreationals from your mate’s mate bob, flimsy yellow ponchos and standing behind some idiot in a fake pink afro trying to catch a glimpse of Slyvan Esso absolutely fillet the stage with nothing more than a laptop and Amelia Meath’s energy? Wasn’t that the best? This song is the best parts of that feeling.

I can same so many more songs, like Herbie Hancock’s You Bet Your Love, Roisin Murphy’s Let Me Know, Lykke Li’s I Follow Rivers, Kelis’ Millionaire feat Andre 3000…tell you what, how about I make you a playlist instead?