Down the Rabbit Hole with Prince – Lee Brackstone 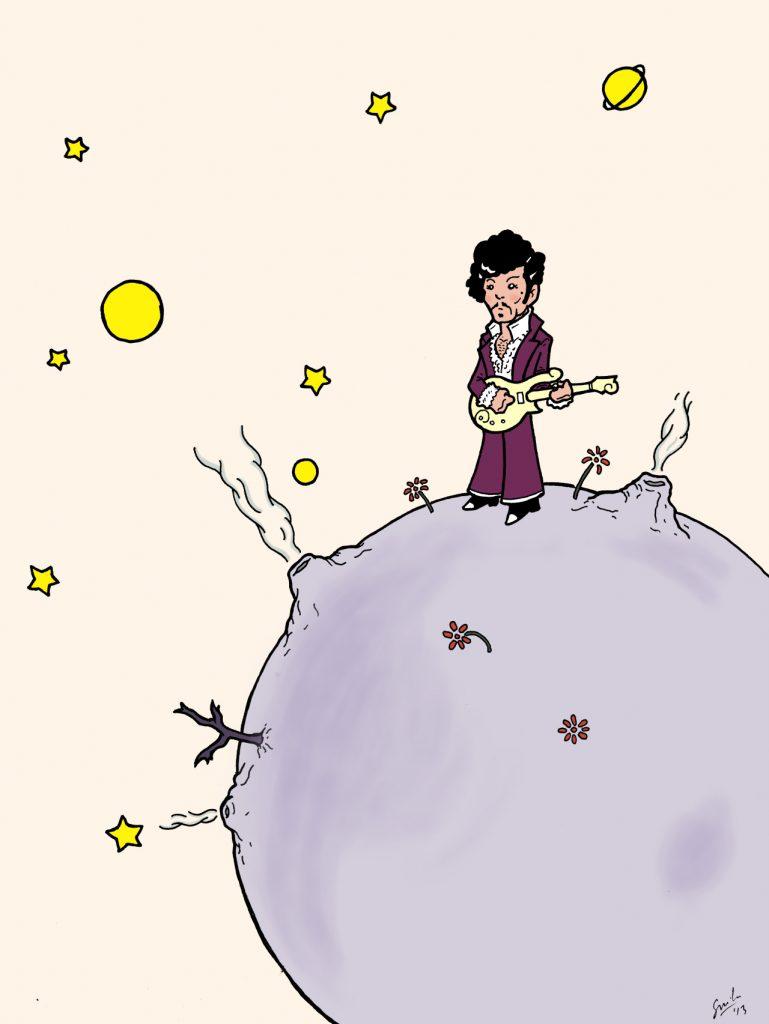 Four years have passed to the day since the most singular, talented and prolific musician and songwriter of his generation died alone in an elevator in Minneapolis. In that time there has been an avalanche of official Prince releases from the estate, dodgy bootlegs and ‘Mountains’ of live youtube footage that in his lifetime was suppressed by a team of vigilant lawyers.

Back in 1988 when I first heard about the mythical ‘Vault’, a handful of tantalising purple bootlegs were circulating in vinyl or cassette form, recordings of recordings of recordings of dubious quality. This shadow canon of classics, which in every respect complements the classic singles of the time, went overground with the furore over The Black Album, which The Artist apparently withdrew after receiving a message from God that the contents were evil. (I heard somewhere that he took ecstasy and experienced an epiphany which led him to release Lovesexy instead. )

These tapes from the late 80s have entered legend; bootlegs called Chocolate Box, Camille, Dream Factory, Crystal Ball were the Holy Grails of Prince fans thirty years ago and you would hunt copies down on Camden Market or in the dozens of Soho record shops still thriving at the time. This pursuit of analogue artefacts, buried treasure of a living God, now seems quaint; a signifier of a more innocent and romantic time.

It’s now easy to find everything Prince recorded – estimates range to well over 1,000 tracks and it is thought a new album of unreleased material could be released every year for many decades to come – but we wanted to mark this anniversary with a shadow playlist of deep cuts from arguably the greatest artist of the late pop period.  Here are B sides, live jams, outtakes, demos, remixes: a 23 track feast which will be familiar to some but we hope new territory for others who are curious to discover the 7/8ths of the creative iceberg of a prodigious talent who left us way too soon.