Escape From The Ice: The Social Gathering Podcast by Steve Mason 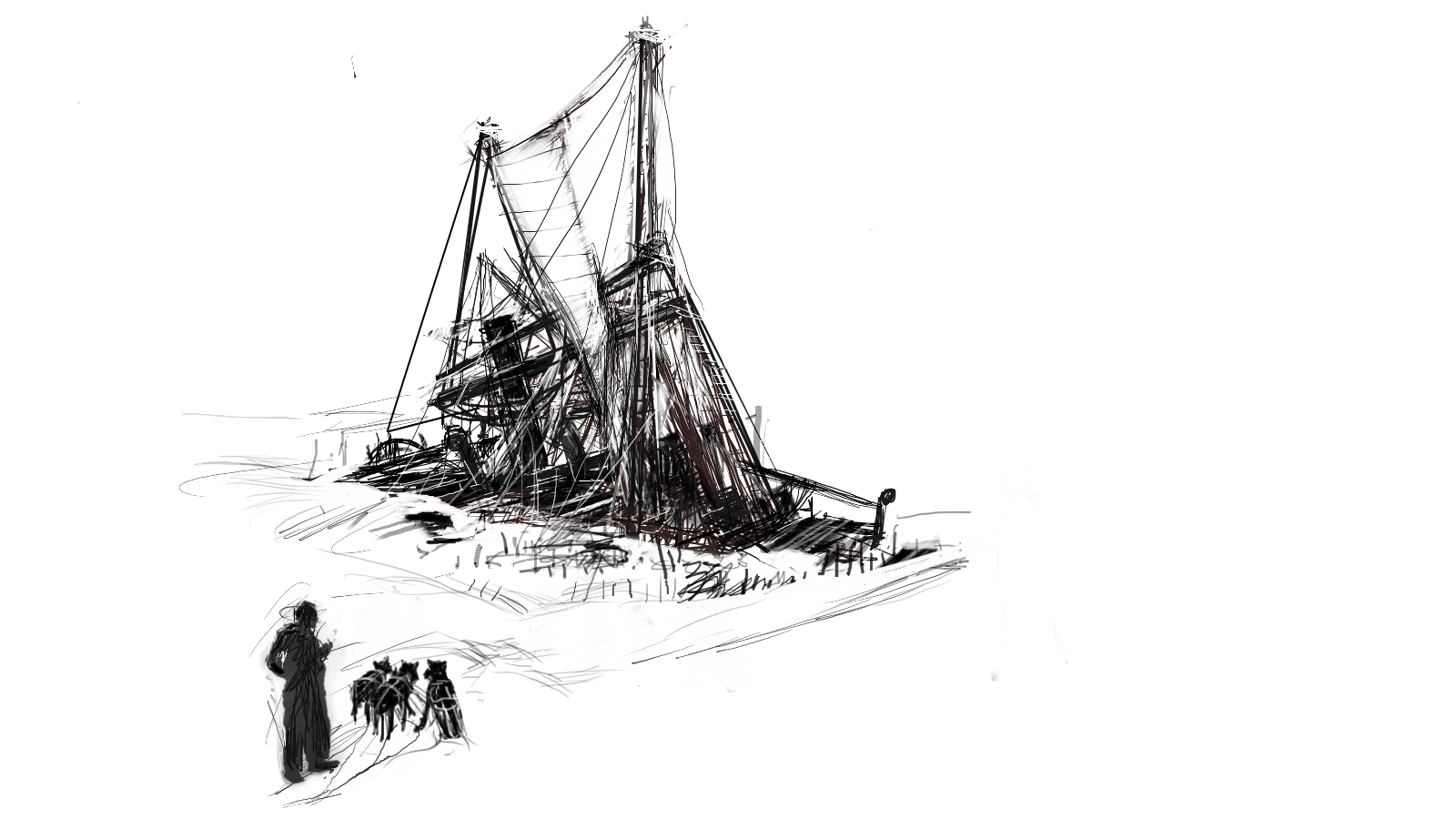 We’re extremely proud to bring you the second part of The Social Gathering’s podcast series, where Steve Mason’s reads from one of the greatest endurance stories ever told – Shackleton’s journey to the South Pole. Here, Steve recaps where we are.

At this point, it’s worthwhile taking a step back and looking at a short timeline of how Shackleton and his expedition arrived where find them in Chapter 9 of South.

November 1913. News breaks that Robert Scott (Scott of the Antarctic) and his party have perished in their attempt to reach the South Pole.

In December of that year Lloyd George – the Chancellor of the Exchequer – promises Shackleton £10,000 towards funding the Imperial Transarctic Expedition. Shackleton, who still has quite a large amount of funds still to raise, announces the expedition on January 13th 1914. 5000 men apply to join and he picks 56. Fund raising continues but on July 28th, the First World War is declared.

Shackleton immediately contacts the Admiralty and offers his ship and men for the War effort.

He receives a one word telegram back.“Proceed”.

Saturday 8th August 1914. The Endurance sets sail from Plymouth to Buenos Ayres and then, on October 26th, they sail on to South Georgia at the southern edge of the South Atlantic.

December 5th 1914. The Endurance sets sail for the Antarctic through the Southern Ocean.

27th December 1914. The Endurance becomes stuck fast in the ice on the Weddell Sea.

27th October 1915. The Endurance is abandoned. The expedition takes to the ice after travelling 1500 miles North West whilst stuck for 10 months in the moving ice.

21st November 1915. The Endurance crushed by ice and sinks.

9th April 1916. After living on the ice for some five months, Shackleton and his men are finally able to launch three small boats as the winter ice pack begins breaking up, nearly one and a half years after The Endurance was first trapped. With the launch of these three boats (The James Caird, The Stancomb Wills and The Dudley Docker) into the endless Southern Oceans, Sir Ernest Shackleton can finally begin one of the greatest rescue missions of all time.