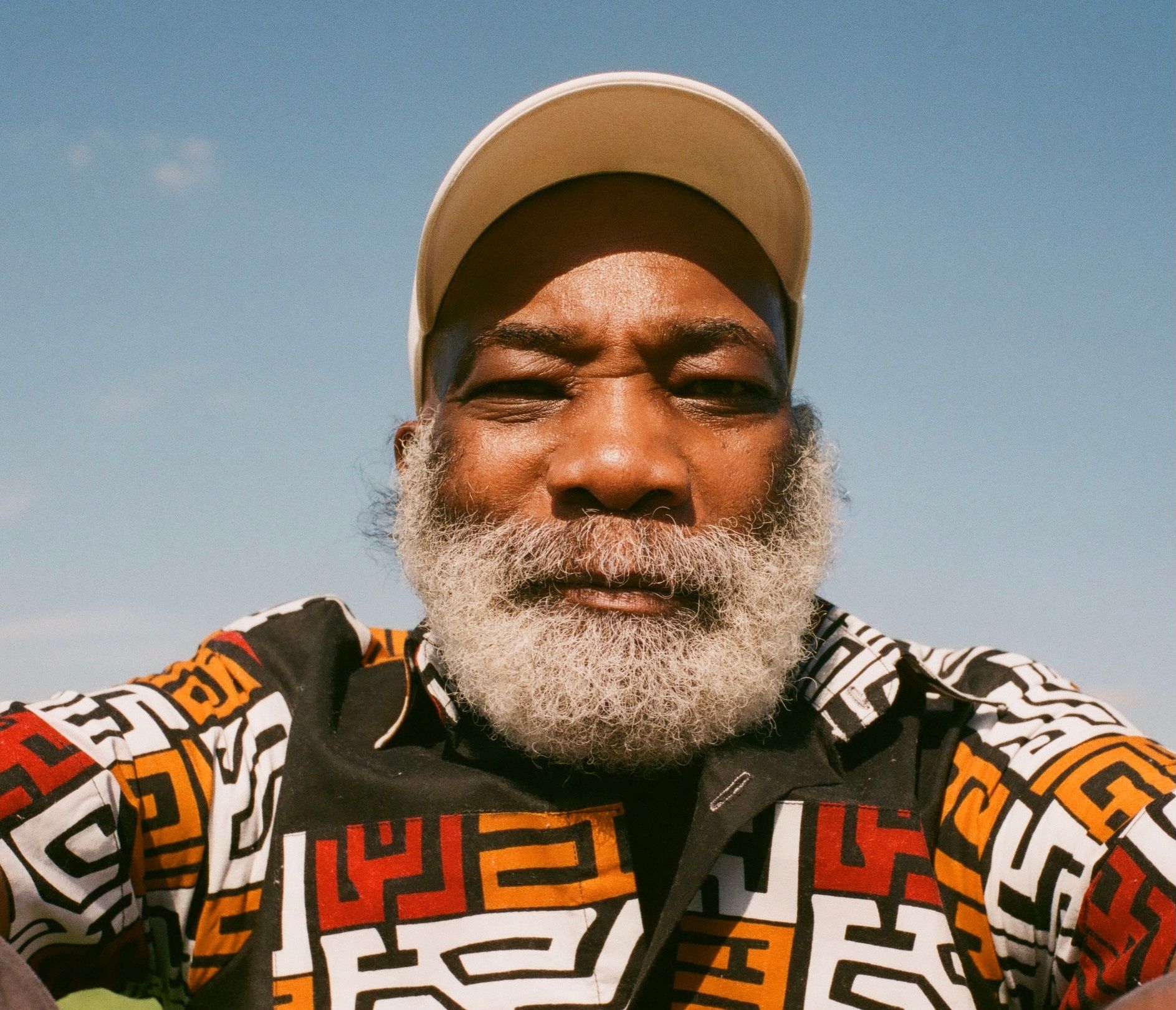 Hosted over both floors of The Social, we join forces with our friends and neighbours over the road at Soho Radio for this special event featuring Mr Bovell himself at the Social controls for a Dub On Air Live!

Dennis is Britain’s Reggae Maestro, with over 40 years in the game from pioneering early developments with Matumbi, collaborating with I Roy, Steel Pulse, Errol Dunkley and Johnny Clarke, to forming the Dub Band with Linton Kwesi Johnson, and helping to found the Lovers Rock movement and producing the huge hit and bonafide classic Silly Games for Janet Kay in 1979.

In demand as a producer and mixer throughout his long career, Dennis has worked with bands and artists as diverse and excellent as The Slits, Arcade Fire, Sade, Golden Teacher, The Thompson Twins, Joss Stone, Roots Manuva, The Pop Group, Raincoats, Bananarama, Steve Mason, Jarvis Cocker, Bobby Gillespie to name but a few!

A pioneer in the crossover between post-punk and dub, a prolific solo artist, remixer for the great Marvin Gaye as well as Wet Wet Wet and The Boomtown Rats, worked closely with Fela Kuti and famously the musical director for the film Babylon, presented and performed on the acclaimed BBC series and live show Reggae Britannia, and of course last year he had a small role in Steve McQueen’s Lovers Rock (Small Axe) in which his and Janet Kay’s Silly Games also featured.

He also of course has his own acclaimed show on Soho Radio called Dub On Air. Reflecting the versatility of his career – telling stories, spinning rare never-aired-before mixes and still showcasing all the new music and artists he loves.

Dennis Bovell continues to record, produce and play live all over the world, so it is a total honour to have him join us in the new Social basement with a special line up of amazing artists, good friends and the extended Soho Radio family in support and on the dance floor!