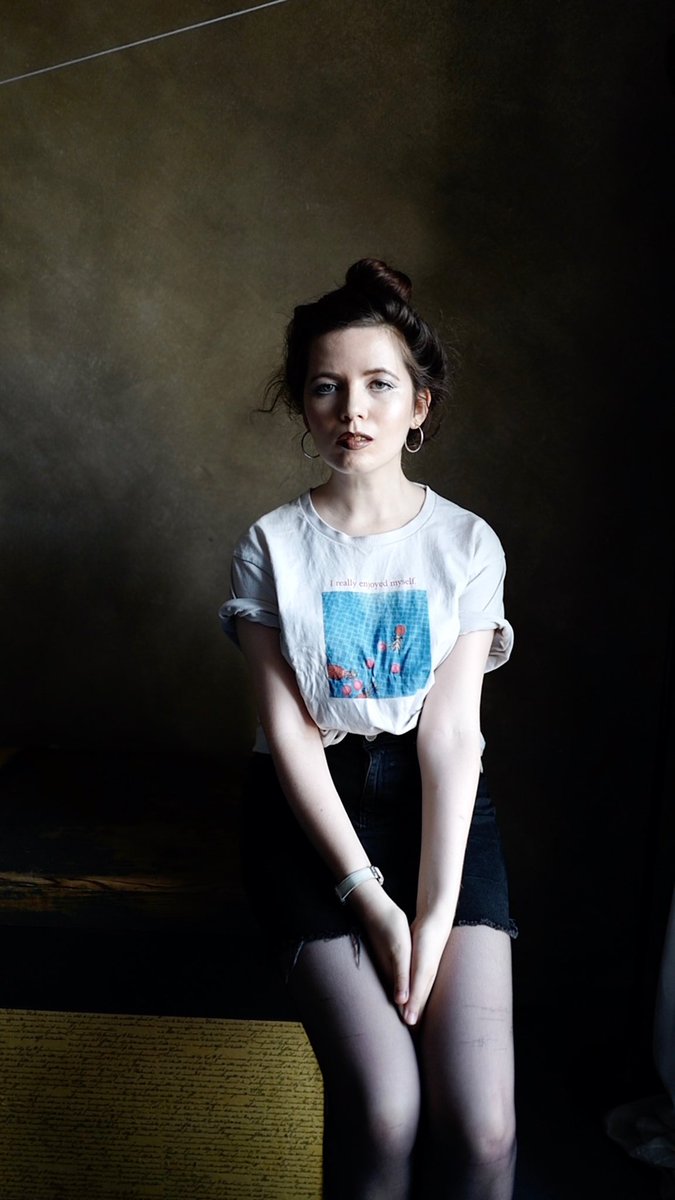 ‘At the restaurant he put his phone face-down on the table, so I did the same as if for me, too, this represented a professional sacrifice’.

So writes Naoise Dolan, about Julian (a banker), watched by Ava (a TEFL teacher), in the second paragraph of Exciting Times – a novel I am lucky enough to be publishing this Thursday. You will find the first two chapters of it below.

That one sentence shows one of the things I love most about Naoise’s writing – her attention. She notices the implication of one action that many might ignore. She succinctly explains just why that action that we ignore might nevertheless affect us. She doesn’t miss any detail of our 21st century behaviour. She reveals the way that wealth, class and status underpin every single social interaction. She revels in the ever-changing power balances between two people, the ‘sacrifice’, the time spent ‘facedown’, the games that two can play at. She shows with great emotional awareness, wit and candour how two people get to know each other, get to talk to each other, get to maybe sort of love each other.

In the months leading up to publication, we have been lucky enough to have many authors come to us praising the novel – from Hilary Mantel to Nathan Filer – and I wanted to end this introduction with Luke Kennard’s description of the novel, which articulates all I love about it: ‘Devastatingly perceptive and articulate in every sentence. Whenever I wasn’t reading it I was worrying about the characters as if they were people I knew. It’s a joy to encounter a book so compulsively readable and painfully funny while simultaneously deeply insightful on love, on sexuality, on social class, on their links as terribly inextricable in the 21st century as they ever were. Dolan is a major talent and this is a formidable debut.’

My banker friend Julian first took me for lunch in July, the month I arrived in Hong Kong. I’d forgotten which exit of the station we were meeting at, but he called saying he saw me outside Kee Wah Bakery and to wait there. It was humid. Briefcase­-bearers clopped out of turnstiles like breeding jennets. The tannoy blared out first Cantonese, then Mandarin, and finally a British woman saying please mind the gap.

Through the concourse and up the escalators, we talked about how crowded Hong Kong was. Julian said London was calmer, and I said Dublin was, too. At the restaurant he put his phone face­-down on the table, so I did the same, as if for me, too, this represented a professional sacrifice. Mindful he’d be paying, I asked if he’d like water – but while I was asking, he took the jug and poured.

Bankers often said that. The less knowledge they professed, the more they knew and the higher their salary.

I asked where he’d lived before Hong Kong, and he said he’d read history at Oxford. People who’d gone to Oxford would tell you so even when it wasn’t the question. Then, like ‘everyone’, he’d gone to the City. ‘Which city?’ I said. Julian assessed whether women made jokes, decided we did, and laughed. I said I didn’t know where I’d end up. He asked how old I was, I said I’d just turned twenty­-two, and he told me I was a baby and I’d figure it out.

We ate our salads and he asked if I’d dated in Hong Kong yet. I said not really, feeling ‘yet’ did contradictory things as an adverb and there were more judicious choices he could have made. In Ireland, I said, you didn’t ‘date’. You hooked up, and after a while you came to an understanding.

‘Never,’ I said, pausing long enough to satisfy him that I’d tried to change this fact about my personal history upon his second query and was very sorry I’d failed.

‘It’s such a short flight from Dublin.’

I was disappointed in me, too. He’d never been to Ireland, but it would have been redundant to tell him it was also a short flight that way.

We discussed headlines. He’d read in the FT that the offshore renminbi was down against the dollar. The one piece of news I could offer was that a tropical storm was coming. ‘Yes,’ he said, ‘Mirinae. And a typhoon the week after.’ We agreed it was an exciting time to be alive.

Both storms came. Unrelatedly, we kept getting lunch. ‘I’m glad we’re friends,’ he’d say, and far be it from me to correct a Balliol man. I felt spending time with him would make me smarter, or would at least prepare me to talk about currencies and indices with the serious people I would encounter in the course of adult life. We got on well. I enjoyed his money and he enjoyed how easily impressed I was by it.

I’d been sad in Dublin, decided it was Dublin’s fault, and thought Hong Kong would help.

My TEFL school was in a pastel­-towered commercial district. They only hired white people but made sure not to put that in writing. Like sharks’ teeth, teachers dropped out and were replaced. Most were backpackers who left once they’d saved enough to find themselves in Thailand. I had no idea who I was, but doubted the Thais would know either. Because I lacked warmth, I was mainly assigned grammar classes, where children not liking you was a positive performance indicator. I found this an invigorating respite from how people usually assessed women.

Students came for weekly lessons. We taught back to back, besides lunch. I became known as the resident Lady Muck for stealing away between lessons to urinate.

‘Ava, where were you?’ said Joan, my manager – one, holy, and apostolic, which there was money in being, though not Catholic since there wasn’t – when I returned from a toilet break. She was one of the first Hongkongers I’d met.

‘It was five minutes,’ I said.

‘Where are the minutes coming from?’ said Joan. ‘Parents pay for sixty per week.’

‘What if I end the class slightly early?’ I said. ‘Then start the next one slightly late. Two minutes from one, two from the other.’

‘But that’s two from the start and two from the end of the middle class.’ Joan tried to gesticulate, but found it difficult to mime a three­-class sandwich as a two­-hand person. She abandoned the endeavour with a tart sigh like this was my fault.

I needed to take it to a higher power.

Our director, Benny, was forty and wore a baseball cap on backwards, either to look like he loved working with kids or to stress that he was his own boss and dressed to please no one, not even himself. Hong Kong­-born, Canadian­-educated, repatriated and thriving, he owned a dozen other schools and – evocatively, I felt – an Irish seaweed company. He spoke of this last as ‘back’ in Connemara, a place neither of us had been, though I supposed that enhanced the poetry of it. The buck stopped with him, a reflection of his general distaste for parting with currency.

When Benny came at the end of July to pay me, I said I was thinking of leaving.

‘I need to go to the toilet between classes. I’ll get a UTI if I don’t.’

‘You’re not quitting over that.’

He was right. Aside from anything else, I hadn’t quit over their racist recruitment policy, so it would have been weird to leave just because I couldn’t piss whenever I wanted.

I knew I’d do anything for money. Throughout college back in Ireland, I’d kept a savings account that I charmingly termed ‘abortion fund’. It had €1,500 in it by the end. I knew some women who saved with their friends, and they all helped whoever was unlucky. But I didn’t trust anyone. I got the money together by waitressing, then kept adding to it after I had enough for a procedure in England. I liked watching the balance go up. The richer I got, the harder it would be for anyone to force me to do anything.

Just before leaving for Hong Kong, I sat my final exams. While they were handing out the papers, I counted how many hours I’d waited tables. Weeks of my life were in that savings account. For as long as I lived in Ireland, and for as long as abortion was illegal there, I’d have to keep my dead time locked up.

That evening I used most of the money to book a flight to Hong Kong and a room for the first month, and started applying for teaching jobs. I left Dublin three weeks later.

The week I started, they told me the common features of Hong Kong English and said to correct the children when they used them. ‘I go already’ to mean ‘I went’, that was wrong, though I understood it fine after the first few days. ‘Lah’ for emphasis – no lah, sorry lah – wasn’t English. I saw no difference between that and Irish people putting ‘sure’ in random places, it served a similar function sure, but that wasn’t English either. English was British.