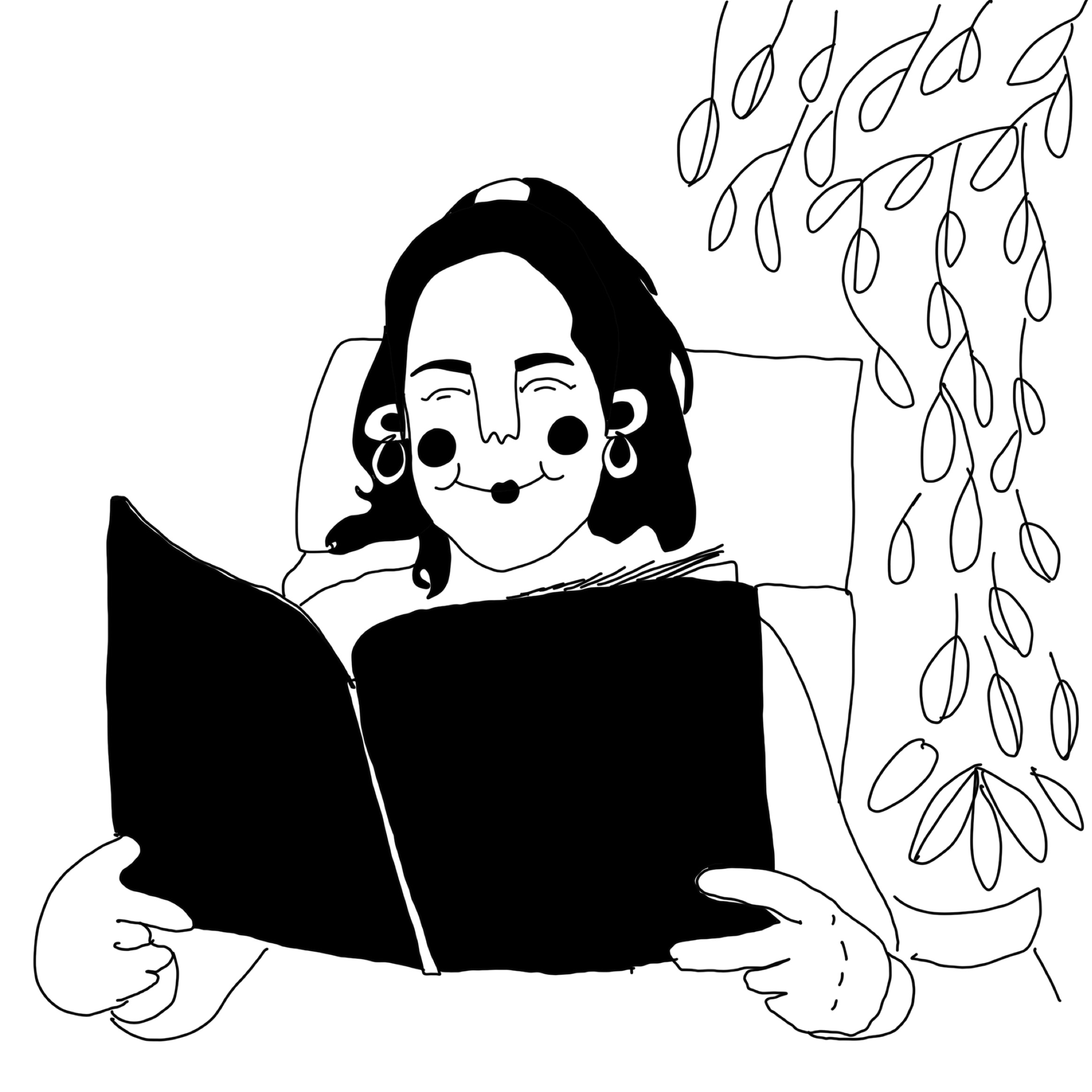 With Q – and all of the music press – under even greater threat as the covid recession looms, Katherine Cantwell of Heavenly Recordings writes about the magic of music mags.

Before lockdown, buying Q was a monthly breaktime routine. I like an excuse to nip to the corner shop in Soho and grab a sugary snack*, and it’s always really exciting when Heavenly has a band featured in the magazine. The novelty of flicking through a new issue and seeing one of your artists staring back at you does not wear off: it’s magic.

Like many teenagers, I looked forward to NME landing on my doorstep every Wednesday morning. Older people love to tell me, ‘Oh, it was better in our day,’ but when I was 15 years old in Bournemouth the NME gave me the gift of knowledge about music, every week. Everything I needed to know about The Horrors’ haircuts or stoner dream-pop bands from California was found there; I lost my head over Arctic Monkeys and became a new-rave nutter. I would read it cover to cover, then talk endlessly to my patient friends and my parents about ‘the next big thing’ they should all be listening to.

Inside those pages over the years I was introduced to Laura Snapes, Eve Barlow, Hamish McBain, Ted Kessler, Matt Wilkinson, Krissi Murison, Paul Stokes and more. Like the rock stars they wrote about, these writers told me about art, literature, films and parts of the world I didn’t know existed. Their album reviews could make me laugh or leave me rattled. Their words also provided me with ammunition to debate with my friends and impress boys that I fancied. Most importantly, they have opened my ears to SO MUCH MUSIC. For that I am eternally grateful.

When NME stopped running as a paid-up magazine, I stopped reading it. What I did do was follow those writers’ new projects. Krissi Murison does an amazing job as The Sunday Times Magazine features editor, Matt Wilkinson is still a champion of new music on Beats 1, Laura Snapes is doing brilliant work on the music pages at The Guardian, and Ted Kessler became editor at Q where he’s helped to make that magazine the best it has ever been. I’ve become an avid reader. There are more women writers than ever, young bands are getting more coverage, the photography has excelled and it’s become what I want a music magazine to be: a place of discovery where every fan is made to feel welcome.

I remember meeting Ted for the first time at The Social not long after I started at Heavenly. It was one of those balmy afternoons with the sun shining over Fitzrovia, I had a nice cold pint of Camden Hells in my hand and I still couldn’t believe I got to rub shoulders with people in the actual music business (I wish younger me could have known that I’d get to attend the Q Awards last year – I’m still grinning about that!) I told him how excited I’d been years previously when he’d printed one of my letters in the NME.**

It saddens me that young aspiring writers and music fanatics may not be able to pick-up an actual magazine. Q, like many other magazines, is under threat of closure. It’s great that magazines can function online (God bless The Quietus) but really, nothing beats a trip to the corner shop to flick through actual glossy pages.

Due to the risks of Covid, my shop trips have been reduced. So the latest issue of Q landed on my doorstep instead. Instantly transported back to my NME days, I picked up my highlighter pen, popped myself on the sofa and absorbed each page with a level of attention my teenage self would be proud of. I took a reassurance in the fact that this pandemic was affecting our artists too – like me their busy lives had been paused and similar questions about the future of live music were being asked. I found it astonishing that artists were willing to tell their stories and that the journalists found the strength to get online and conduct interviews so early on in these trying times. As Ted notes in his editorial letter, ‘it is all our dream jobs.’ That may well be true, but without their hard work I would not have been able to spend lockdown with musical heroes like Little Simz, Nadine Shah, Christine and The Queens, Tim Burgess…  and every member of the Q staff that put this incredible issue together. These people have bought the joy of music (and of music journalism) into my home when it was most needed.

** Paul Stokes also printed a letter of mine in NME. It was letter of the week and I won an MP3 player. I had never won anything before then, still haven’t, thanks Paul.

Edited by the Anna Wood, whose words of encouragement inspire so many young writers.