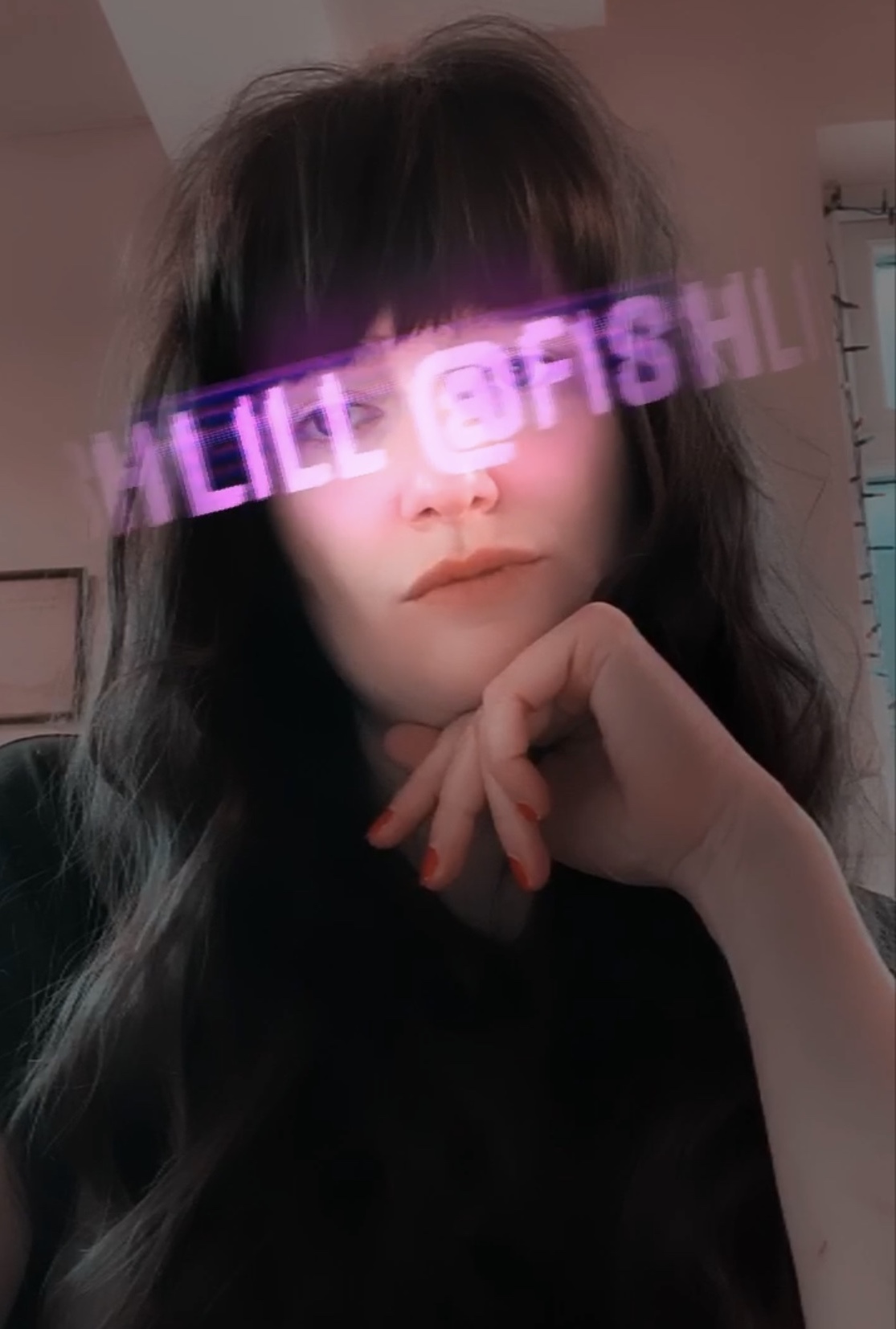 Missed drinking cocktails on a Saturday afternoon with Jen and Louise. Missed making Louise uncomfortable with excessive displays of physical affection. Missed trying to get Jen out of a cab and into a bar while she enquires about the driver’s entire life history.

Ate a ridiculous amount of sugared almonds. Never really got what the fuss about them was before until someone got me some good ones for Easter. Now I get it.

Felt like a husk of a woman without even the slightest sexual urge.

Looked back on a lot of photographs from exactly a year ago when The Chemical Brothers played The Social. It was probably the busiest, hottest, best night I’ve ever experienced in there and looking at the picture of all the bodies pressed together made me feel a proper physical longing.

Doubted that The Strokes’ new one The Adults Are Talking could be any closer to my idea of nostalgic perfection.

Listened to the new Laura Marling album a lot. Her albums always seem to come at momentous times in my life. In 2013 when Once I Was an Eagle was released I was gutting a wreck of a house and getting divorced. I’d get in from work every night and put my 1 and 3 year old children to bed. Then I’d put that album on repeat, drink a lot and aggressively strip woodchip off the walls of every room in the house. Listening to the new one reminds me that things change and things get better.

Got my period and had three particularly despondent lockdown days. Drank too much and got maudlin.

Planned my weekly shop for Easter Sunday before waking up and realising it was that day when the big shops all shut and I always forget. Talked to Carl about it, who defined Easter as “a holiday with about as much significance as Valentine’s Day” which, as his girlfriend, I can tell you means nil.

Watched Calamity Jane. Watched All About Eve. Watched a lot of 30 Rock.

Thought about the things I’m going to cook for people when this is over. All the flash, old school stuff. Loads of langoustine and prawn cocktails and steak and pasta and an extravagantly large cheese board – strictly French and Italian.

Felt absolutely furious about the ineptitude and hypocrisy of the government. Please Starmer, don’t fuck this up – the time is now.

Started to be able to read again, or more accurately, just landed on the appropriate books for my state of mind. Thank you to Ebb and Flo in Chorley for getting books to me at all hours. If you’re struggling I recommend: Such a Fun Age; My Dark Vanessa; The Seven Deaths of Evelyn Hardcastle.

Gave thanks for the weather.

Sent Easter cards to my relatives for the first time since my Grandma died years ago. I’d have got told off if I hadn’t sent her one back then.

Retired some of the autumn / winter drinks and welcomed back the spring / summer ones – sangria, Pimm’s, Aperol.

Started 10 days holiday off work. Felt relieved that the usual pressure to plan stimulating things for my children’s school holidays was well and truly off and I could let them slob around with total impunity. It felt relaxing. We didn’t get dressed much. Worked our way through every film Winona has ever made. Wondered why there aren’t more people called Winona. Hung out a lot, had a great time, had a fraught time involving shouting and crying and then said we loved each other.

Reminded myself to occasionally change my socks.

Gave thanks to the BBC for releasing the new Killing Eve on the week I’ve chosen to take off during lockdown. Dismissed any negative review I read of it as nonsense. Hold on, I’ve just read they’re doing it that stupid way where they only release one episode each week – sadistic.

Took things that were growing in my garden and used them in my cooking and mixed drinks. Felt pompous af.

Hung lanterns around my garden and ordered outdoor lights. Lit everything up.

Enjoyed a dessert course after all three meals of the day.

Tried to remember that one day this will be over.