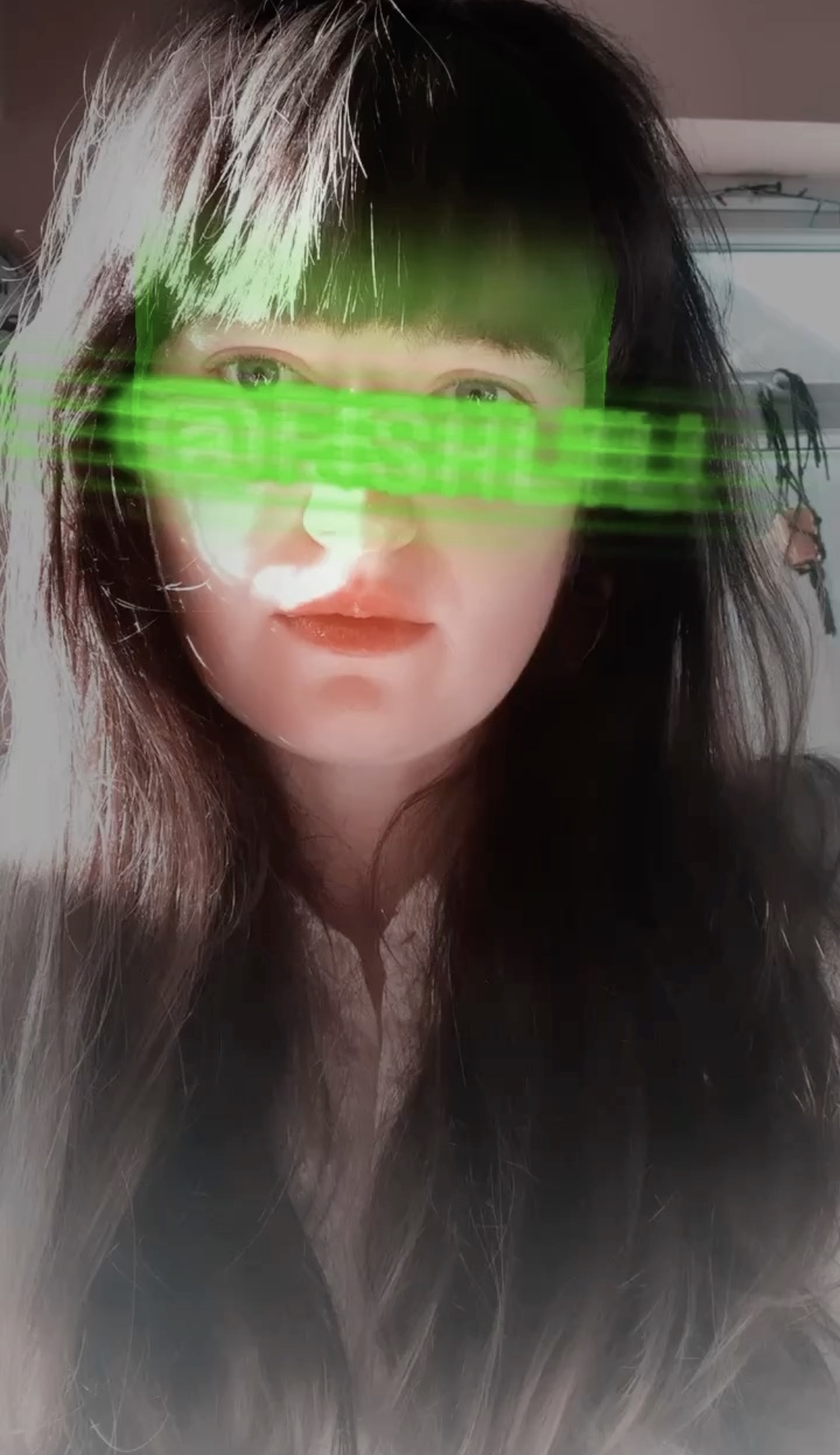 Announced internally “right that’s it now, I can’t do this anymore”, like that gave me license to take some forbidden action. Like once I’d properly acknowledged it, some path would be revealed that had remained hidden for the last 4 weeks, until I really needed it. Or maybe someone in authority was going to hear my internal wailings and, finally appreciating the seriousness of the situation, deem me exempt from key lockdown rules. “Oh I see madam, we hadn’t appreciated your specific circumstances. We understand now. Here’s a letter from the doctor so you can do that car journey. Off you go, drive carefully!”

Felt paralysed and trapped. Felt really depressed and struggled to get the energy together to do anything. Day 30 was particularly hard and day 33 and really, all the other days weren’t great either. Felt insecure and paranoid and doubted everything that I thought I believed in.

Failed to get comfort from any of the things that usually work – food, drink, books, television, music. None of them worked.

Read all those articles that are being published about how surviving is enough and how you shouldn’t feel like a failure. They didn’t work.

Listened to the new Fiona Apple record which was one of the only things that did work.  What a perfectly timed release to evoke agonising teenage frustration – trapped in your bedroom, thinking about all the things you wish you were allowed to do and waiting for your real life to begin.

Counted off each day like some sort of victory, trudging towards a destination that remains unknown and keeps moving ever further into the distance.

Slept for a remarkable number of hours every night. Woke up late, stayed in bed for hours, read continuously, hardly spoke, sat outside in the sunshine sometimes and then waited to go to sleep again.

Got bored with the drinks repertoire. Ventured into a world of mixers I’d never usually entertain.

Consumed an unbelievable quantity of ice.

Made lasagne more regularly than normal.

Considered buying jogging bottoms for the first time in my life, but decided it was a dangerous step towards complete abandonment of the mind and body.

Dreaded returning to work then immediately felt better once I was back.

1. Peer Hat: Friday 10pm, you’ve lost track of time, where you’ve been and who you are. Whiskey and ginger ale. Ask for extra ice because there wouldn’t have been enough in it to start with. I’d go for the table first on the left in the back room when you go through the archway. Toilets good, but no mirror these days – like, what?

2. Refuge: Afternoon, day is flexible, raining outside is optimal, but it has to still be light and also be a time when there are only about 9 other people in, otherwise no. Espresso martini always, whiskey sour sometimes but it’s often too tart. Thankfully I think they’ve stopped doing that thing where they only serve beer in 2/3. Booth along the right hand side wall when you enter through the corner doors. Toilets poor to be honest.

3. Big Hands: Thursday night 8pm but I’m flexible with time and day here, they nearly all work. Whiskey and soda. Second sofa on the right, red and white pleather, essential. Excruciatingly loud music playing that adds to the sensation that you’re losing your mind and pushes you ever nearer to Bad Decisions. Toilets among my all-time favourites, tiling and graffiti that involves drawings of hands and a large centre piece featuring Father John Misty lyrics above the cistern- perfection.

5. Hawksmoor bar: any time, any day, other than Saturday and Sunday if possible. 4pm-ish is often ideal, blazing sunshine outside is perfect so you have the place almost to yourself and can luxuriate in the cool darkness. Stools at the bar, first ones as you walk in, maybe move into that recessed booth in the seated bar to eat a scallop if you can concentrate on anything other than the drinks menu. Whiskey sour is unrivalled, champagne cocktail also gets a strong 10/10 from me. Toilets are, of course, heaven.