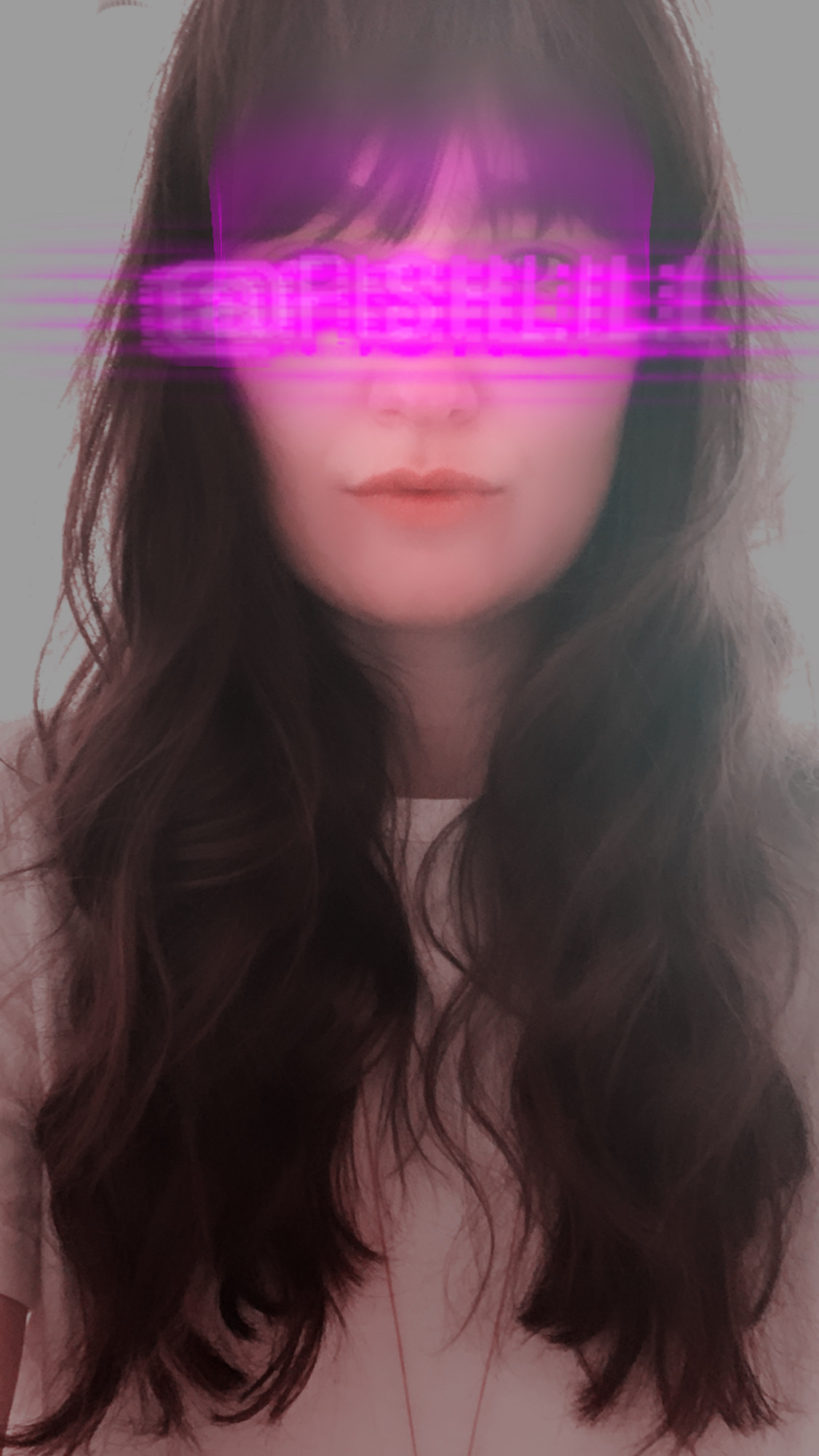 Stayed alert – well as alert as you can be in a soporific stupor, muscles atrophied through never leaving the house, weighed down by 1500 superfluous calories a day sourced mainly from butter and carbohydrates, senses dulled by a steady stream of Italian white wine from the top shelf of Marks and Spencer’s, vision impaired from 7 zoom hours a day, all noises to notify you of any threat drowned out by the constant sound of “mummy, mummy! MUMMY!”

Considered that while my “anything goes in a crisis” approach was entirely warranted, if I’m going to work from home for the next 6 months it’s possible that I might I have to make some changes. I’ll give that some good thought tomorrow.

Listened to the people in the flats behind my house celebrating VE Day by doing a communal sing and dance to The Macarena.

This week has been a deep struggle. Creative stasis has set in. Along with all the other forms of stasis. I’ll ask for your understanding and forgiveness now, before we get too far in, for the fact that this week’s update mainly involves me talking about all the things I watched while I sat in a slump, gently inebriated, feeling entirely uninspired.

You’re going along, feeling okay, thinking that maybe you’ve managed for the last 2 months, with moderate success, most of the things that a 2020 lockdown day can throw at you. Then it’s 9pm at the end of another day of trying to reconcile the various roles you have to play, and your daughter asks you to explain why you and her dad got divorced. I did my best. Maybe there’s something about these conditions that brings this stuff up, or maybe it’s just the way it goes.

Ate lettuce that I’d grown in the garden. Continued to hone the lasagne recipe.

Forgot where I was for brief moments as the cigarette smoke wafted in from next door’s garden in the late afternoon sun, and after a couple of drinks it almost felt like I was in a beer garden. Occasionally a siren would go off and it was like being out in town.

Wondered what I’d get up to on bank holiday Friday and how I’d manage to pass the hours, but then I spent it making a tiny highly detailed jumper for a teddy out of a sock. So, needn’t have worried.

Received a visit from the same raggedy, old crow every day at the window where I work. Got freaked out, didn’t like it.

Gave thanks for Little Richard.

Read: Resistance by Tori Amos (thank you Pamela) peak 2020. Cassandra Goes to the Wedding by Dorothy Baker, I would highly recommend this – odd and brilliant, it’s a great depiction of slightly toxic but lovable family dynamics. I found the pills and the brandy cocktail hours on a 1960s Californian ranch pretty ideal in the current circumstances.

– Joe Versus the Volcano: 3 stars. Deeply depressing start. If you’re delicate at the moment I’d avoid it, quite hard to watch the first 20 minutes of.

– How to Lose a Guy in 10 Days: 3 stars. Quite concerning entrenched misogyny in retrospect.

– That Thing You Do: 4 stars. Heaven if you happen to be 10 and have a Tom Hanks obsession, as not only does it have the actual Tom Hanks in it, he also wrote, directed it, and cast his doppelgänger as the lead part in it – a move I have to be honest I see as slightly narcissistic. Forgive me Tom. Still, excellent.

– Julie and Julia: 4 stars. One for mother here, although equally adored by my children. Involves Stanley Tucci, so it ticks that particular lockdown trend box #quarantini. Meryl Streep wafting around Paris in pearls in the 50s while deboning ducks is about the level I can operate on right now.

– Michael: 3 stars. Poorer than I remember from my youth. It’s hard to imagine why John Travolta made that move 2 years after Pulp Fiction. It’s rescued by him being at his peak in my opinion – rain mac, shirt and tie, hair. It looks like they just reused the wardrobe from Pulp Fiction and stuck some wings on him, which I applaud. Good line dancing scene.

– Hollywood: 4 stars. One for the grown ups. Netflix new Ryan Murphy number which if you’re in need of a feel good, magnificently costumed, camp as hell Hollywood fairy tale with a shitload of male nudity, I would steer you to with haste.

– Mary Poppins Returns: 5 stars. Mary’s “we’re on the brink of an adventure children, don’t spoil it with too many questions” feels perfect for right now.