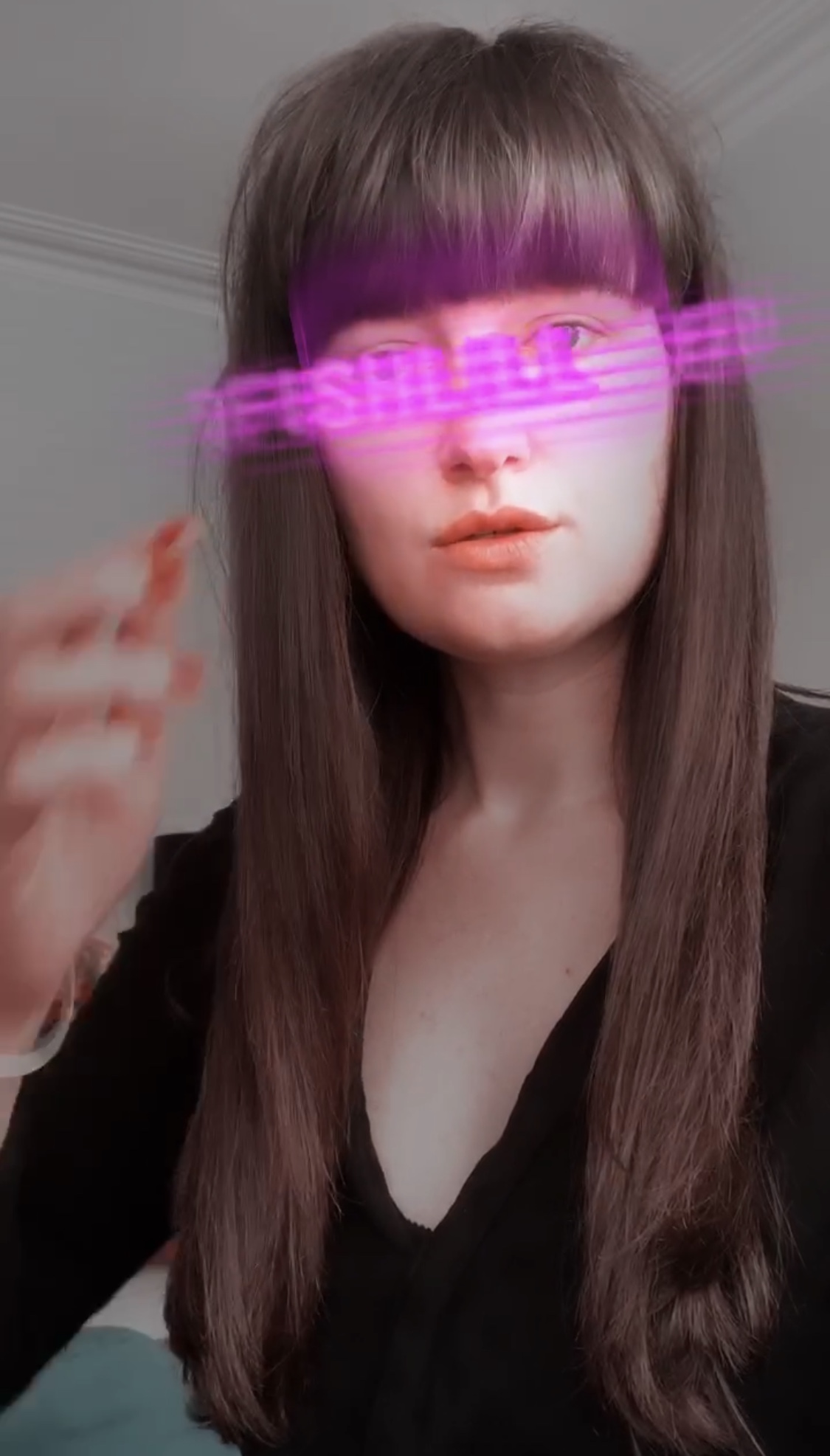 The last 8 weeks have been defined by an absence of action – at least any action that involved moving my body beyond the well trodden route of bed, fridge, sofa, desk, lawn, bed. Occasionally the bath when I got my act together.

This week, all that changed.

It started small. I made some decisions after talking about them a lot and going round in endless circles about the risks and the impacts and the pros and the cons.

Then it got more real. I planned a journey and a car collection from Liverpool airport and a MOT and childcare that required more structure and coordination than it has for some time.

I put on some clothes that were more socially acceptable than the stuff I’ve worn to prowl around the house for 2 months, but remained firmly in the category of COMFORT. Returning to anything else, ever again, feels unthinkable, almost distasteful. (Remind me of this comment when you see me somewhere in 2022, ridiculously overdressed.)

I filled up the metal water bottle that had gone smelly around the neck from being discarded on the back seat of a hot car for 8 weeks. I paired my phone and settled in to 192 miles in 201 minutes and listened to all those podcasts that I haven’t been able to face since March (Louis Theroux’s Grounded with Jon Ronson top of the recs).

As soon as I was on the road things felt easier. Apparently, there were some people out in the world leading their lives, or versions of them. 2 hours in I started to believe that maybe I would get to my destination – I might make it.

I was reunited with the other half of my family. It was wonderful.

Being able to smell the person that I love; eating cheese and drinking wine together (unsurprisingly, the worst hangover of the lockdown as a result, and I thought I’d already had a few); listening to music; barbecuing; waking up at 5am and thinking it was another day apart before remembering where I was and being happy; talking about things that you don’t talk about on facetime; being able to concentrate on some things more than I have for weeks; being in bed and being touched; not looking at my phone all day; clumsily trying to articulate the way it has all felt and how it’s changed how I think about things.

Thinking about how to translate this into words has been hard. I’ve thought about all the people who are separated from people they love and wish they could see. Or even worse, those who have lost people they love. I’ve also thought about how being a weird, sprawling, unconventional family spanning both ends of the country, involving parents and ex-husbands and ex-girlfriends and siblings and step sisters is hard to define and explain. It’s not a construct we easily understand or accept without question. Trying to think about all those things with some of the normal logistics of life reintroduced has been even harder. To anyone who writes anything while their everyday, hectic life rumbles on around them, I raise my glass to you.

On Thursday, at work, I had the final part of a development course that I have been doing for the last 12 months. In a move that would have been unimaginable 6 months ago, the session was on zoom for 5 hours. Surprisingly, it was a lot less like hell than you would imagine.

At the end of the day they put some music on, asked us to close our eyes and presented us with a series of questions. I know you’re cringing at how mortifying this idea sounds, but if I could get into it while looking at 9 equally horrified other faces on zoom, with two facilitators playing a meditation playlist on Spotify, then maybe you can.

What do you want?

When, where and who with?

How are you feeling when you have what you want?

What did you have to give up to achieve it?

Was it all worth it?

If yes, what will you now do to get it?

As I listened to the sounds in the house around me, sounds I hadn’t heard for such a long time, I considered the questions.

While life since March has been worrying and frustrating, I’ve known all along that parts of it have been brilliant.  It’s easy to romanticise things now that I’ve regained some of what I missed, but even the small steps back towards normal life have clarified what I need to cling on to. I want all the brilliant parts, but with all the people that I love. I want to enjoy existing in one place, consuming less, spending time together, noticing things happening around my garden and my street, having time to think about things.

The idea that we wouldn’t all emerge from this and take some action to change things in our own homes, or towns, or organisations, or countries, is awful. It would be such a waste. Surely we have to. I know I have to. I’m going to keep asking myself those questions and listening to the answers.