It’s A Long Way Back From Nowhere – Declan Ryan 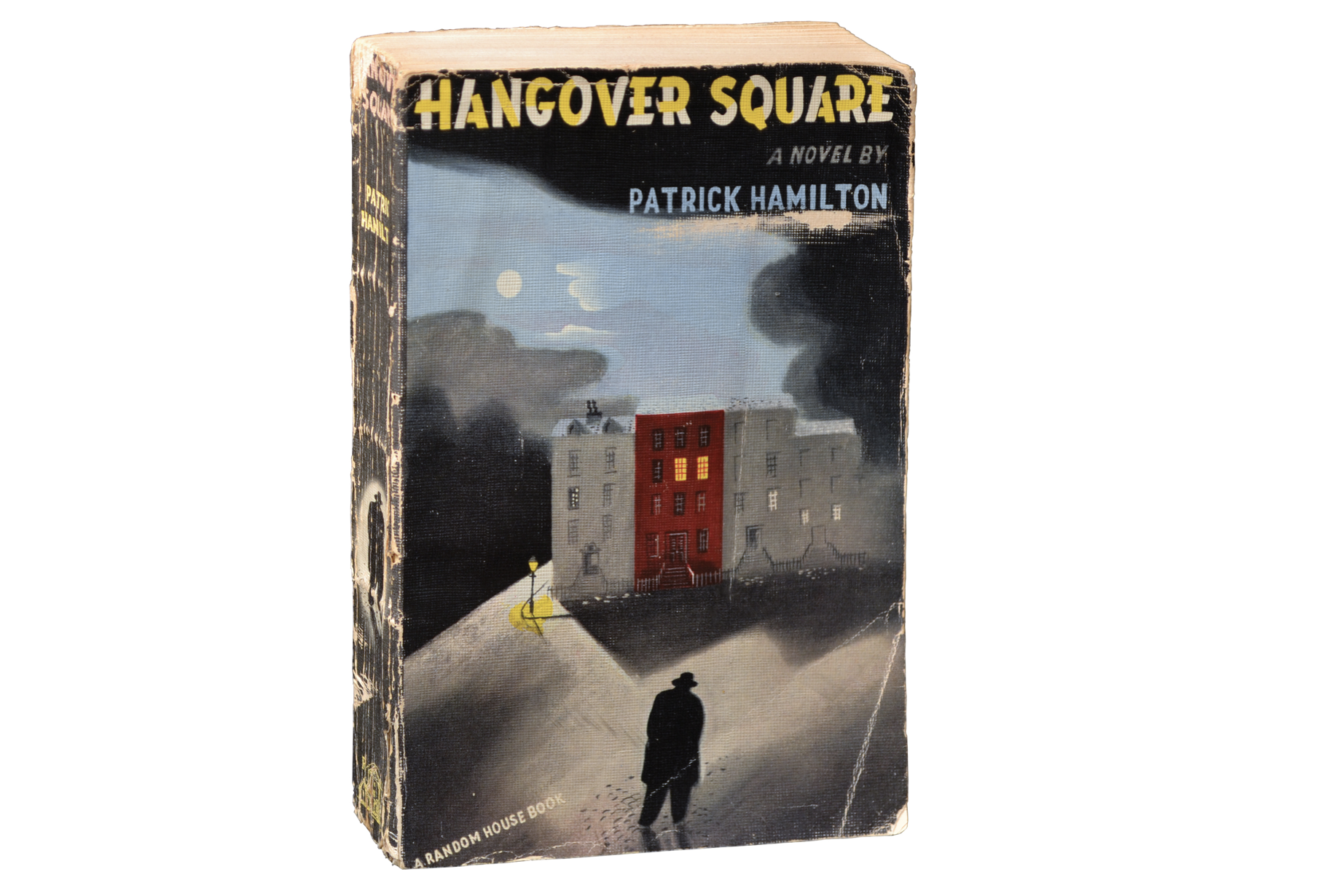 She would have been surprised, a few months ago, if someone had told her that she was one day going to be purified by Mr Prest – that forlorn, silent man in the corner, that morose wearer of plus-fours, that slinker to his room, that stroller to the station, that idler and hanger-about in bars…

Patrick Hamilton, The Slaves of Solitude

My one-time desk-mate, our shared berth for several months
between my several leavings, most of them in silence; lupine,
angular. Kevin. Some chance reading material, Patrick Hamilton’s

Hangover Square: “I had a single called that.” If not a floodgate
at least a trickle. The odd half in the Three Kings, discussing
his canon, by now petrified and European, almost nothing

in colour. A few rebirths already, the latest into bossa nova
with a Swede, his current Jane Birkin, begun when she asked
for a signature at a festival and it was the least he could do.

Routines, the same snack each day at the same time, the same
T-shirts on rotation, hoops mostly, the same lunchtime
roll-up on the same bench, the same rain, months

of rain despite my sticking it more than a season.
Lou Reed’s Berlin he could bear, some of Van Dyke Parks’
orchestration. A lot of Smog. 4.30 finish each day, going early

on flexi-time, setting off for a trudge over Shoot Up Hill.
Coming in with snatches of Larkin. ‘Love Again’ he liked,
humour less gallows than abattoir, a staff Christmas outing

on the London Eye, Charlton’s stadium lights on, on a Thursday:
“burning foreigners.” Idea for a country album: It’s a Long Way
Back from Nowhere. A former collaborator in a floating prison.

Before it all went west with the Swede, I got to see him live,
a long-since shuttered place on Kilburn High Road:
lightly androgynous and comfortable, under red-tinted lights,

his songs l’esprit d’escalier for guitar, the reflection of silver
off his strings when he paused made it seem like he held
star light in his hands, and was translating it to bone.