Life Beyond The Neutral Zone #15: An Evening At The Royal Ballet – Lias Saoudi 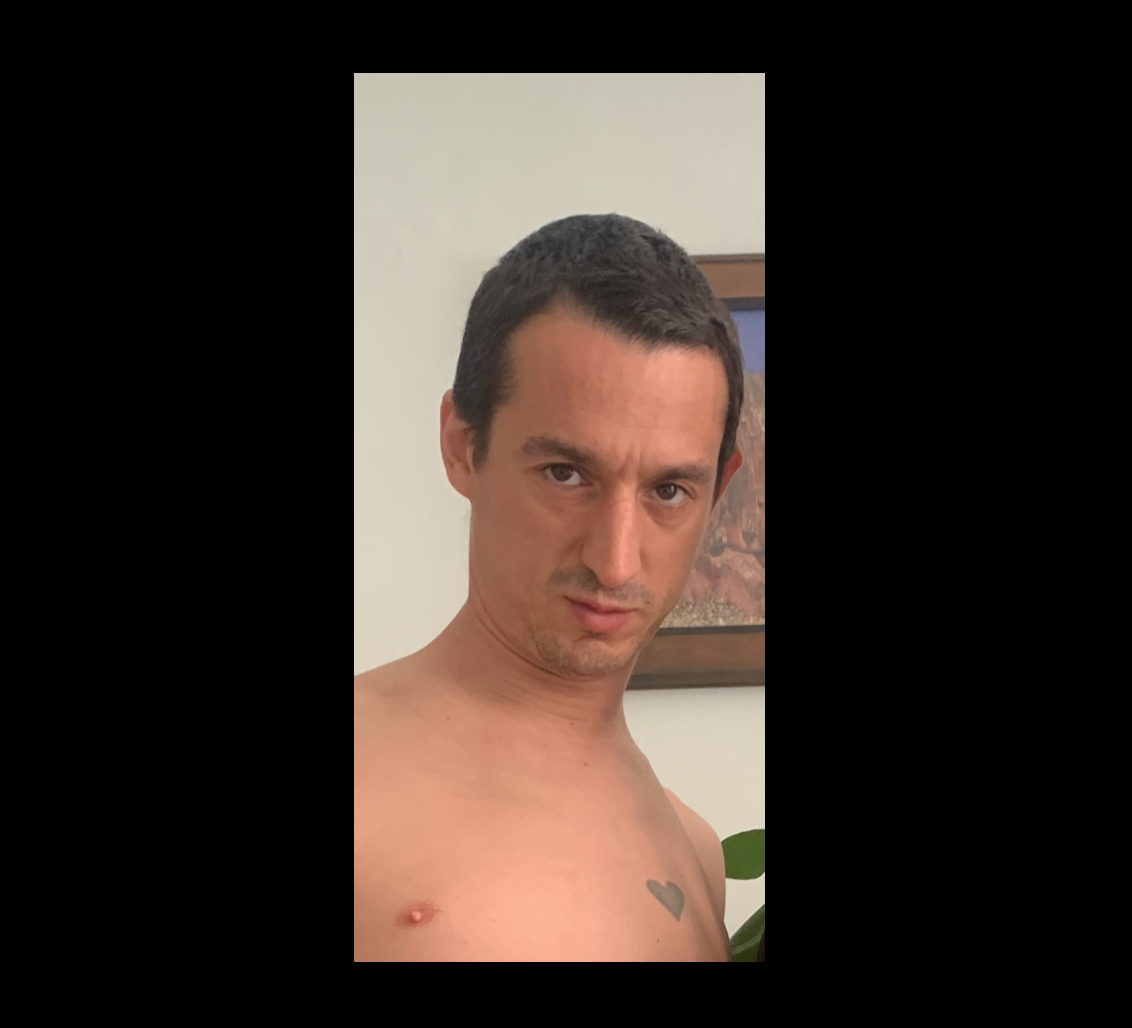 This week started badly. Like so many weeks of its kind it was proceeded by a triumphant weekend. A reunion with some sorely missed co-conspirators above a pub in Streatham. The session cast a long shadow. The minute I was capable of more than just laying around, I had to march two hundred meters from my front door down to the Brixton Windmill to play a solo show on Monday night. I’d sworn to myself I wouldn’t get embroiled in anything more serious than one or two pints to calm the nerves. Things wrapped up in Camberwell around 4.30am.

Wednesday morning rolls around and I’m still in this fog. The entire afternoon is spent in bed, drifting in and out of consciousness. For the first time in my life I have tickets for the ballet. My girlfriend Anna is a Tacita Dean devotee – designer of the backdrops and costumes for a new interpretation of Dante’s Divine Comedy – and has been excited about the occasion for some time. She hasn’t been to the Royal Opera House since she was a child. I’ve never set foot in the place. What do I know about ballet? I’m an admirer of Michael Clark, but that feels too much like just another component of my obsession with The Fall. I couldn’t say I’d ever been able to truly connect with it just by watching it on a screen. Being militantly anti-cancel culture, I had kept a close eye on the Liam Scarlett tragedy as it unfolded. Reading around that sorry story gave me some insight as to the brutal quest for perfection that goes on behind closed doors at the Royal Ballet. Then there was Billy Elliott.

And what of Dante? I started reading the Civilisation of the Renaissance in Italy by Jacob Burkhardt while I was bored out of my mind, laid up sick. The picture I’d had in my head of that world was one of impossible refinement. Although there was definitely some of that going down, it’s the violence that really sticks with you. I read of one princeling who used to have those he disagreed with invited to his palace for a banquet, he would then have them gutted and turned into works of decorative taxidermy. I couldn’t help but imagine this guy fucking multiple women beneath these grisly heirlooms, tearing away at young flesh with a gut full of wine, every now and then snatching an invigorating glimpse up at the old flesh hanging from the walls. It gave me the most curious sensation in my lower abdomen. I confess I’ve never read Divine Comedy. I knew it had something to do with the exile of the author, with heaven, hell and purgatory; with the purification of the human spirit, with man’s true place in the cosmos.

The curtain goes up on the first act to reveal a glacial, negative rendering in chalk on blackboard of a vast, inverted mountain range that stretches across the entire back of the stage. This is act one, the Inferno. From what I could glean from the programme, this frozen hell is where the condemned – those who never gave repentance so much as a whiff – are doomed to relive eternally the same crummy fragment of narrative that landed them there in the first place. Dante and Virgil (the Roman poet sent to guide the author up and down the various rungs of the ever-after) amble and frolic cautiously around a great black circle that constitutes the core of the proceedings, whereupon a whole tribe of deathly grey sprites hurl themselves across time and space in unison one minute, frantic contradiction the next. The orchestra colludes seamlessly with this carry on, a bilious wall of dread one moment, then suddenly mocking and playful, swollen with arrogant mirth. I am aware that I am experiencing something severely accomplished, intensely nuanced, that I am being told something profound about the nature of human frailty, but I feel nothing. Prior to the show my girlfriend and I had been to Chinatown for dinner, and I was grappling with a diabolical sugar comedown. I can’t believe this is only the first of three sections. I fidget incessantly. I want to lay down.

I try to put a brave face on my disappointment in the first interval, I don’t want Anna to clock my weariness, who is visibly thrilled by the whole thing. We have a quick drink and I ingest a slice of banana bread, figuring this my only hope of successfully travailing purgatory without having some sort of tantrum. We reclaim our seats up in the gods and the curtain goes up a second time. We are met with a row of six small stools lined up against the left flank of the stage, and a massive image of a tree that floats semi-translucent – its colour slowly shifting like oil on water – atop a modern day LA street scene. What sounds to me like ancient Jewish or Arabic folk song leaks into the auditorium, the orchestra gently emphasising these motifs while an altogether more sober dance routine gets under way. Gone are the deforming, thunder-wrought torsos that dragged themselves across the ice of the first canto, arse over tit. This spiritual plain is all about penance, about doing the work. Purgatory is where you sort through the seven deadly sins. I try to keep an eye out for an explicit representation of ‘lust’, but from all the way up here it’s a non-starter. I’ve cheered up somewhat since replenishing myself with beer and cake in the interim, so much so I can’t help pining after the necromantic Bacchanal of the first act. I wasted the good bit angrily fantasising about being prostrate, I think to myself.

Awaiting the final curtain, I tuck back into the programme, trying to suss out what to expect from Paradiso, where this all winds up. Virgil is to be supplanted by Beatrice, Dante’s long-lost childhood sweetheart, in her heavenly incarnation. The theme is transcendental love. Love that resonates with the music of the spheres. The dancers – now celestial angels I presume (that or astral bodies) – re-appear clad in skin tight silver costumes beneath an ouroboros of shifting multi-coloured light. From the get go I feel like I have stumbled across the monolith at the end of 2001 and am now hurtling through the void towards creation. That or I’m about halfway through The Tibetan Book of the Dead. It’s difficult to know where to rest your attention with so much going on.The dancers are pounded with an array of violet, red, blue, green and gold light from the side of the stage, the orchestra all the while steering us up towards some star born, melancholic revelation. Each ecstatic, iridescent human form becomes a cradle for whatever emotional baggage you happened to bring into the theatre with you. It begins feeling like more of an excavation than a performance. I can just about feel tomorrow’s turgid hyperbole swelling in my bowels…months of pent-up cynicism oozing from the pores, each follicle standing erect in stern adoration, I feel myself pulverized by sympathy for all that is flesh…when all of a sudden, it’s over, and like dumbfounded seals we sit in our chairs applauding for a whole ten minutes. All these disparate strands – historical and cultural – woven seamlessly together. For a moment your head’s unclogged, and even the worst of life seems full of dream-strange possibilities.

That this experience only cost us the equivalent of what we squandered on the flaccid degeneracy of Candyman and The Soprano’s Movie in recent months is truly astonishing to me. Perhaps Western culture isn’t dead after all, there’s still some of it left simmering away up here, you just have to stick your hands a little further into your pockets.