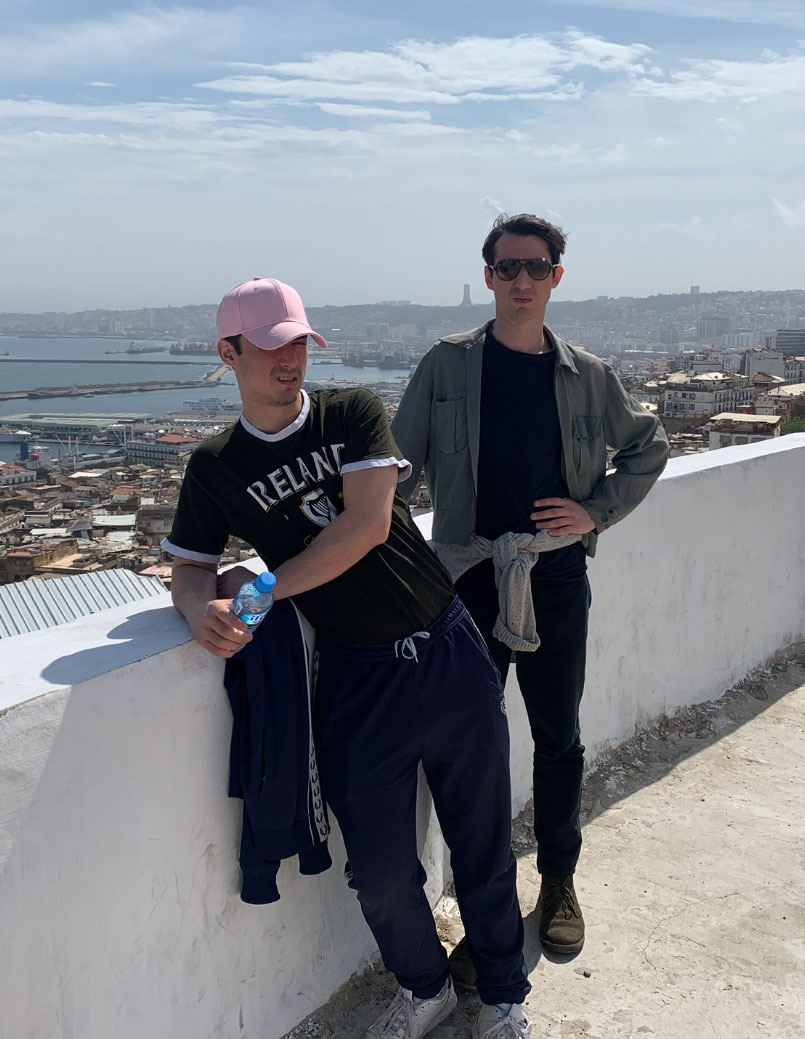 Certain aspects of my personal hygiene have taken a backseat in recent weeks, with nobody around who could possibly care, why not wear the same crappy Primark boxers six days in a row? I love it when they get to this point actually, stepping out of my daily bath back into my room, I take a deep, proud whiff and gaze out into the comforting grey mist of another day of lockdown in London; they are sickly sweet, a pungency that has something of the festive season about them, like tangerine peels distilled into some wondrous, virility inducing tonic!

In the bath it dawned on me that today was a day for writing and not reading. I started thinking about several authors whose books I have read in recent times that had a profound effect on me, specifically authors that are still alive. For a long time, I read pretty much exclusively books by dead men. Upon realising this, I embarked upon a period where I attempted to read pretty much exclusively books by women, funnily enough many of the female authors were still alive. One such writer, of the alive/female variety, was Adelle Stripe. Her account of the painful, short life of playwright Andrea Dunbar, Black Teeth and a Brilliant Smile, felt like someone had opened up a window I could gaze through onto what I imagined my mum’s life must have been like before I came along, in the endless bleak of working-class northern England of the 1970s and early 80s.

We’ve since become friends and occasional collaborators, and for the last year or so she has been responsible for introducing me to many great books. On my last jaunt across the UK she and her husband Ben Myers, another excellent, living novelist, came backstage to say hello. Adelle passed me a book called Threshold by the Irish writer Rob Doyle. Once tour finished and the ability to link up more than three thoughts in a row returned to me, I read it in a single sitting; I gorged on the thing. It was like having someone read your withered, misanthropic, egocentric soul aloud, while at the same time being given a thorough schooling in miserablist philosophy and a treatise on what I might be so bold as to call ‘the art of failure’. Tonally it reminded me of Huysmans, Celine, Trocchi, all of my favourites, except this was by someone almost my own age, someone also now caught helplessly adrift between youth and middle age, and someone also apparently still struggling to work out the difference between drug use and abuse.

Speaking of the Irish, and of finding oneself adrift, it so happens I spent a large part of my adolescence adrift on the Irish Sea. Once my mother finally plucked up the courage to leave my father, I was around age twelve at the time, my little brother and I were shipped off to Northern Ireland to live with her new husband and his kids in a sinister grey murmur on the landscape called Cookstown. I didn’t want to leave Ayr, in Scotland, which was comparatively cosmopolitan and where my father and big brother still lived. I despised having to make the move in fact, and although I was just about old enough to make the decision to not move, it turns out it’s far harder than you might think to abandon your mother.

Every couple of months my little brother and I would make a round trip on a particular weekend to see our dad. I was terrified of flying at the time, I still am I suppose, but when the destination is New York instead of the west coast of Scotland, when you know what’s waiting for you at the other end is a small club full of nubile young fashion girls trying to pull your cock out of your pants while you sing about ‘raining in their mouths’, somehow it’s easier to get your head around the idea; I grew to even enjoy it eventually. No, at that time I was too terrified to get onboard a jet, so we ended up taking the boat instead. There were two ships to choose from, the Seacat and the slightly more upmarket HSS, which had its own Burger King, and withstood the battering that the elements permanently had to offer far more assuredly.

Those weekends at my father’s were heart-breaking; the fact that some other man had guardianship over his kids had all but wrecked the man, but in those couple of days together he was always glowing. We’d head down to the video shop the first night, maybe get a curry, play football together the next day down on the low green, then go bowling. I’d get to see my old pals too, which was more and more crucial to me as my teenage years came on and I realised that friendship wasn’t something that just sprouted out of the ground everywhere; some places you stay alone and that’s the end of it. When Sunday rolled around and it was time for my dad to drive us back up the coast to Troon or Stranraer so we could catch the return boat, the mood in the car was close to funereal, although not one of us admitted to feeling that way. In recent years he confessed to me that while driving us up to the port to send us back to Ireland, sometimes the pain was so severe he thought about hurling all three of us off of the cliffs into the sea in his old Honda Accord.

Our return trips on the Seacat (or if we were lucky, the glamorous HSS) would sync up almost perfectly with people travelling over to Scotland for the football, so depending on your luck you’d have either a hoard of Rangers fans, or the altogether more amenable Celtic supporters. Either way, they were always far more violently fucked up on the return leg of the voyage. I remember sitting there with Nathan time and time again, both of us having just watched our dad stood by his car waving goodbye, vanishing into nothing in the distance as the ship set sail, both of us in agony, both fighting back the tears, and in the background Rangers fans being sick everywhere, singing whatever loyalist filth sprang into their shrivelled little minds. It’s no wonder me and Nathan are thick as thieves to this day looking back, it’s not so bad finding yourself totally adrift with him, despite my frequent recriminations, the guy’s imagination is beyond unhinged, he can laugh at anything, for better or worse. Nathan and something decent to read, that was the strategy then, still is to this day I suppose…