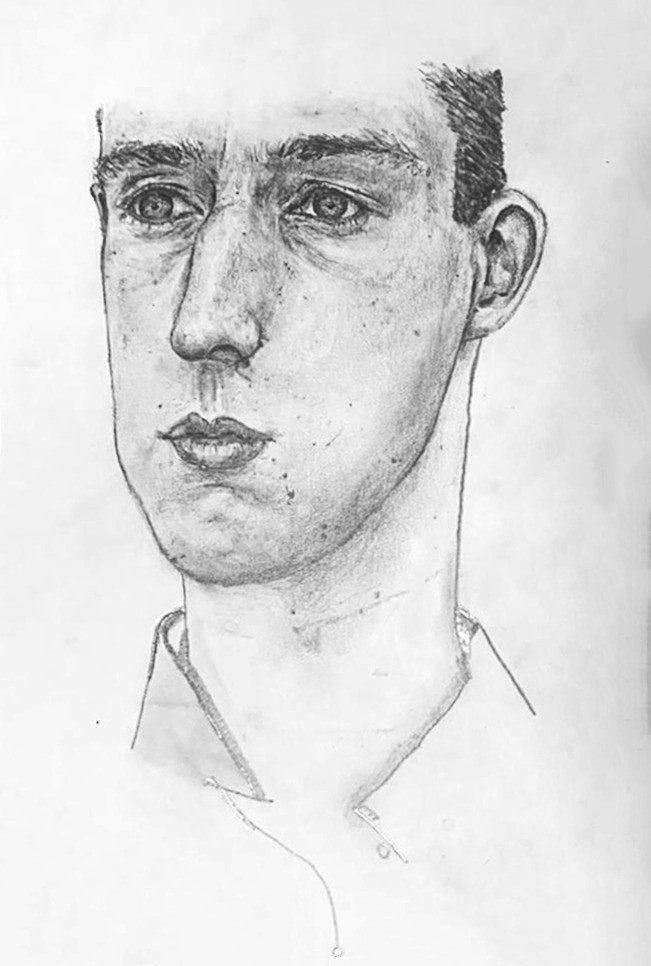 Arthur Schopenhauer, it was reputed, would stick to a strict daily routine. He would reveille at 7am, drink a strong coffee, take a bath, write until noon, luncheon, read for four hours, practice the flute for half an hour, go for a two hour walk, dine out, then take in a play or a show in town. Intermittent visits from prostitutes and the odd trip to the doctor aside, this is how the German pessimist chose to conduct himself each day without fail until death came to release him from the torments of consciousness, the torments upon which he erected his fame.

When in cessation from alcoholism a startling feature of your recovery is that suddenly you can remember your dreams; with a wicked clarity you can suddenly peer in through the chinks in your armour of delusion right on down into your subconscious, stumbling unawares upon the mess of a soul languishing therein. My dreams/nightmares are horribly obvious analogies for the lack of character I’ve been able to muster up over the course of a semi-lifetime. Fetid, sour self-interest intermingled with a hands-off and irrepressible sense of entitlement, of hollow ambition. The pretence of snobbery, a sort of desperate bid to escape my background, what I half assume to be my ‘class’ (culturally working/Algerian immigrant, economically lower middle) and a furious desire for attention and approval, perhaps emanating from my middle child status. There are some holes you can fill in this life, and then there are some you cannot. The gaping chasm lingering at the core of my most cherished sensibilities is of the latter variety. It’s not possible to garner approval from everyone alive AND fuck them all off at the same time, or is it?

I fantasise about depth. I consider the knowledge sealed away in my own head; there’s still a fair bit of it there I suppose, despite my best efforts to obliterate it all with alcohol and chemicals. Don’t get me wrong, I wouldn’t for a second put myself forward as one of those so wounded by the early stages of life that I was forced into ‘numbing the pain’, I’m not Saul. My infatuation with such measures springs from an intense desire to be near people; it is only when you are near your fellow human beings you can get them to bow down at the altar of your superiority, it is only with actual proximity you can truly get inside your fellow sacks of meat, forever turning the tide within your shitty favour one simpleton at a time. For me it’s about control I suppose, something I am of course too ashamed or scared to let on about or confess to, hence the subterfuge of art. Hence the fantasies of depth. My starting point as an artist was really Egon Schiele I suppose, and what a depth he had! Narcissism brought to its purest and loftiest conclusions, stopping at nothing in search of self-actualisation, not even paedophilia. Egon perished in the last great flu pandemic of course, probably a stroke of luck as far as he and the little girls of Vienna were concerned, no?

I have given up smoking, five days now, I have given up alcohol, 4 days now and I haven’t access to drugs. There is no possibility of sexual endeavour either, save for the automatic kind. It is the first week of what appears to be a worldwide social lockdown in response to an assortment of Chinese microbes that got a little bit carried away with themselves a few months ago after someone ate a Pangolin in Wuhan or something absurd of that nature. I for one, am all for these draconian measures; for starters I’m in Cambridge not the dreaded metropolis. Without social interaction the city is a devastatingly bleak place.

I recall my first trip to London at around age 17 to make my application at the Slade school of art, before I knew a soul there. Ravines of towering monolithic tedium rendered in dull grey clay, endless miserable faces shunting up and down the streets in ridiculous, blue whale-sized red buses. Drizzle without, drizzle within; at the time I hailed from Northern Ireland which in retrospect was probably the only place in the world, save perhaps Gaza, depressing enough to render London appealing in some way to the newcomer. No, I am safely tucked away upstairs at my father’s house in suburban Cambridge right now, it doesn’t get any more rock and roll than that, right? Lemmy who?

For the most part my father and I are capable of cohabiting in relative peace, the only real misunderstandings we have are born of the cultural divide implicit in our having grown up in different worlds. I regularly accuse him of having treated his wives like second-class specimens born to prop up his ability to software engineer and thus make money and thus retain ‘power’. Of course, where he comes from, the mountains of Kabyle, this is firmly business as usual.

Algerian men by and large in my experience are a fairly belligerent breed, my father is no different, in fact he is a prime example as far as I can see. The difference between him and almost all of the others I’ve encountered is his eternal fish-out-of-water status; torn between cultures, there is an inherent lack of resolution in the man. Still, I can live here in Cambridge quite easily and have done so many times over the years; after my numerous tour-related hospitalisations this is where I would come to recuperate. Taking full advantage of the Algerian housewife affection my father bestows upon himself; my stepmother, who is basically a slightly softer-spoken version of Mother Theresa, brings me back to life time and time again with a whole array of north African cuisine and unquestioning care. The servitude is built in over there, they stop at nothing to make your life easier to bare.

Back in the day when I would get really sick in between tours she would practically be waiting outside my door with cups of tea, fruit salad, homemade cakes, soups, breads, tagines, couscous etc. It’s difficult to keep feeling guilty about it, eventually you just allow yourself to slide into the same kind of complacency you despise in the other Algerian men you’ve encountered. I remember we attempted to do the washing up at the house in Maillot while we were out there with the Saudis ten or eleven years ago, the women folk went ape shit. It’s not even an option, you can’t fuck with that code. I suppose the only real difference between myself and my father that is I tend to get my stepmother flowers for her birthday if I’m around; he’s more inclined to get her a new iron or something of the sort.

One positive aspect to living with my father is that I don’t really have to spend any money while I’m here, which is good because everyone, save for the software engineers of course, just had their livelihoods cancelled overnight. The only things I spend money on are eating out, alcohol, drugs and books. Before this lockdown I’d gotten into the awful habit of buying more books than I could possibly read, a disgusting fetishisation of the written word I’m sure you’ll agree; something I despise when I see it in other people. Maybe this whole pandemic is nothing more than a karmic reflex, a necessary repercussion imposed upon me by the gods of my solipsistic realm in lieu of my betrayal of that core ethic. Thou shalt not use literature as decoration!

Seeing as there is nowhere to go out and eat and I’m off the sauce, I guess I’ll just be bunkered down with my pile of reading until the sun metaphorically shines again on the musical class. At least I’m not rotting in some hovel in South London arguing with a landlord over the non-dispatch of my precious, precious pennies. No, I have never been a ‘stuff’ person, I do not care for ‘things’. This goes part and parcel with the wilfully rootless nature of my existence. If I cannot settle on anything, anybody or anywhere, why would I then therefore burden my back with an assortment of vintage shoes, bespoke furniture or a record collection? My comfort in a state of transience is utterly precious to me. I loathe becoming attached to anything, hence keeping my list of actual friends to a number I can probably count on one hand, not including the thumb….