The View From Here: Living By Numbers – Hayden Thorpe 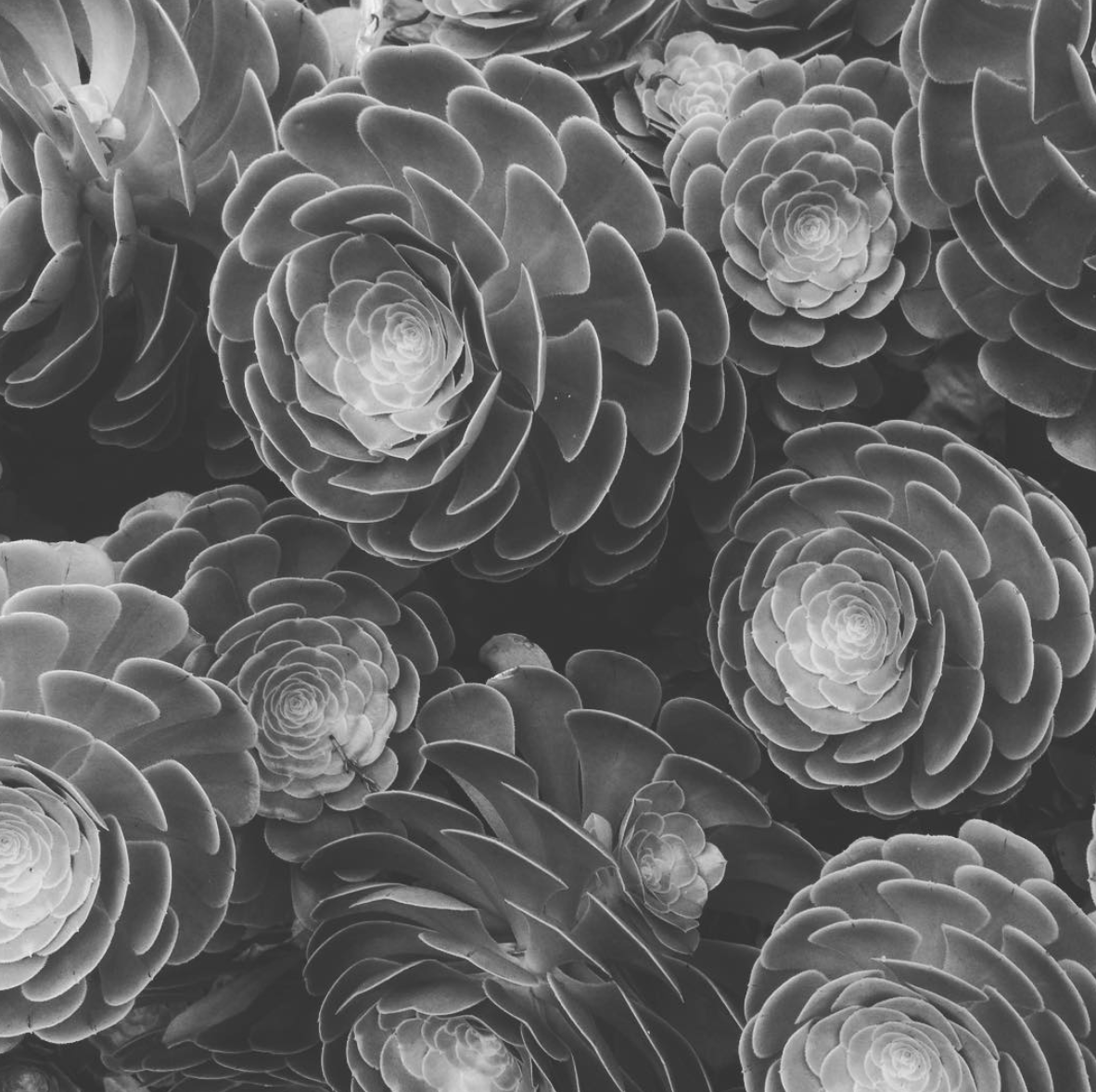 We asked Hayden Thorpe, formerly singer in one of the great British bands of the past decade, Wild Beasts, to offer his ‘View from’ in our occasional series of sketches by artists around the world. We thought he lived in Kendal in the Lake District but it turns out his vista is rather less romantic and Wordsworthian than that: Walthamstow. Still, his dissection of the new reality of a world lived by numbers and hypothetical mathematics will be familiar to many and universal to all.

If the entire history of the universe was condensed into the scale of one Earth year then human beings would appear at approximately five seconds to midnight on New Year’s Eve. On January 1st 2020 the Huanan Seafood Market in Wuhan was closed down because of an unidentified virus infecting and killing we creatures at the top of the food chain. The curse of being the supernatural species that we are is that we have within us a formidable curiosity, only tempered by feats of domination over the natural world. The modern sense of connection to nature is to bend it to our needs, to eat it inside of us, to render value from it’s skin and bones, to burn it into submission and set itself against itself as if it’s wisdom is imparted only through thuggery. However on this occasion, outside of our control, an ancient forest mammal found itself entangled in a stray cosmic joke that had been washing across the Milky Way travelling 93,000,000 miles from the sun like a ghost net gathering treasures accidentally, mindlessly, for no cause.

In an everyday Big Bang event, the nucleus of one living virus broke into the nucleus of a human cell and a violent new constellation was created. One that would echo beyond skin and out into more bodies than we will ever know. We are enduring a nuclear fall out, but there has been no catastrophic act of violence, just one life force interrupting another. Nature has trespassed upon a realm we had convinced ourselves was ours. And all the while our Earth cruises around it’s star at 67,000 mph and roulettes on it’s axis at 1000 mph in a stunt of freakishly good fortune.

We are the awoken ones who know of our infinitesimal role in things. But we can hold our secret passions and silent devotions for just long enough to distract ourselves. There are many more neurons in one brain than there are stars in the galaxy. Enough to buy the time to eat dinner, fall in love, manifest an enemy, watch series three, do twenty press ups, win our way with existence and then surrender it all again.

We’ve always known how to keep the ember aglow in these nimble fingers. I strike a minor A 7th on the guitar mindlessly, hoping some song will win me the unshowered day. A remarkable 99 year old war veteran walks 100 laps of his garden generating over £20,000,000 in charity. The four Murdoch owned newspapers recycle a hero for their needs and a now solitary Prince applauds from his palace whilst people die trying to stop other people from dying.

All energy becomes another energy, what is imparted to us is inevitably imparted to another. I sit at home using wine to fill the holes in my mood that coffee earlier dug, yin yanging a way down the hours. The spring light gives we upper hemisphere dwellers some rare grace. The light travels for about eight minutes from the sun to reach the laundry on the line. In that eight minutes I’ve intended many things and made an abundance of promises in the knowledge that most will be unlived. Hurricane by Dylan is 8:33 minutes long, so is a perfectly hard boiled egg and on a good day, a mile on these legs. I work with the numbers, they give me comfort, their patterns make melodies of my thoughts. It’s an auspicious year, 2020. The Super Pink Moon on April 7th was 221,519 miles away, the closest it has ever come to planet Earth. There are 16 bars until the chorus at 127 beats per minute. The UK is 35 days into lockdown and counting.

I utter a baseless prayer to nobody. “May our souls be rewilded. May we kneel in servitude to a force beyond the artistry of numbers. May we be awed for just long enough to notice that eight minute delivery of light.”

A satellite in outer space transmits information back to Earth telling me of my own imagined futures. It’ll fire up my central nervous system. Maybe it’ll move me enough to buy something, or at least give it some heart eyed acknowledgement with that most earthly of constructions- love. The invisible power that solders together all of the maniacal and disparate realities. The fullest reenactment of the sun. A white light recast as an almighty emotion. The unquestionable answer.