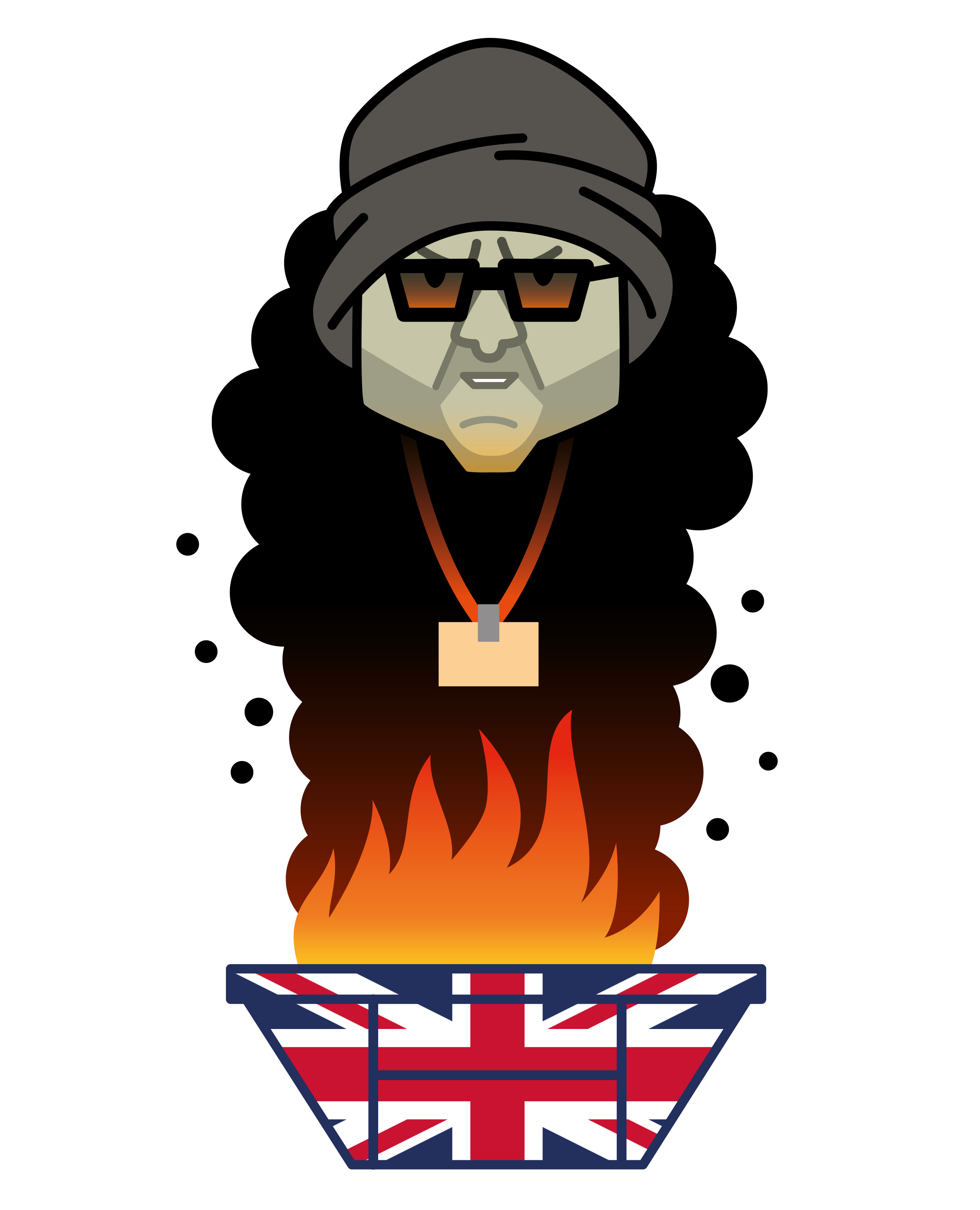 As the urban areas of England and Wales prepare to lock down again, I’ve gotta ask, why aren’t any of our press or broadcasters asking why we’re so terrible at dealing with this pandemic? Why isn’t anyone looking at the numbers and drawing the obvious conclusions? Why are they all just parroting whatever bullshit the govt comes out with next, even though the last six months have shown us that whatever they’re proposing is wrong, and the only debate to be had is whether it’s wrong because of incompetence, corruption, or both? Is it too much to ask of our journalists for them to question why everywhere that’s coping well has had fast testing and localised track and trace in place for months, but we have neither – and they’re not even up for discussion? What the fuck is going on? Why are our cities being ignored and shut down?

Any decent free press would be crucifying the govt on this, but if you suggest that the MSM are spinning government lines and lies across the board then you’re instantly shoved in with the militant-left tinfoil hat wearing gang. If you say you’d rather see your mates now and again than lose your marbles then you’re thrown in with the alt-right David Icke Qanon gang. The UK has been brainwashed. The only balanced view is to accept this complete shitshow and say there is no other way, trust Dominic Cummings to sort it all out. It’s madness. Maybe the strategy is to make us think that we’re actually going nuts. That up is down and left is right.

Look at the electoral map. The govt do not need the cities anymore, the shires are all blue and all staying that way. The govt has enough support in the rural regions to do whatever they want for as long as they want. This includes giving their party members, friends and families over £3 billion in PPE contracts over the last six months. Three billion. The cities are the only place that there is opposition, and what is happening to them? They’re being locked down. No protest, no noise, no argument to be had. The army have been drafted in, so if you’re thinking about taking to the streets because this govt has closed your business down or cost you your job, or even just to point out that we’re ten weeks away from leaving the EU on a basis that only about 8 disaster capitalists in the entire country wanted, then forget about it. The cities are only going to cause trouble while this country is cut into chunks and shared amongst Eton old boys, so now you can’t even leave your house.

The country has been sold the lie that pubs and restaurants are the places where this virus does the most damage. From Public Health England’s own report this week, 8th October, only 3% of places that have had two or more cases have been traced back to hospitality venues. 30% schools and unis. 25% care homes. 20% workplaces. What are we shutting? Pubs. What are we banning? People meeting in each other’s homes.

This is serious bullshit. The pubs opened on July 4th and the cases kept falling. The virus seemed to be at a controlled level, hospitalisations flatlined through the summer despite people going back to bars and restaurants, and then started to climb the minute the kids went back to school.

Do we hear anyone in the press or govt making this point? Why not? It’s easy enough to get carried away with ideas.

It’s as if the case has been made that the virus is a Calvinist, it demands that you work all day, rush straight home, bathe in a cold bath full of nettles and sleep in a hessian sack. It respects hard work but will punish the heathens who drink and cavort. This message has been received and understood by the curtain twitching majority. Work is good, play is bad, please report your neighbours to the authorities if you see them smiling. The numbers show us that the opposite is true, that work is bad and play is fine, yet a previously first-world civilised country has accepted that it has been behaving naughtily and is grounded. The aging population in villages have been convinced this is all the fault of young reprobates in the cities. Our teens and twenty year olds are being asked to pay 15 grand a year for online lectures in a box room so that the country can pay our pensioners bills, and the thanks they get is to be blamed for something that they’re not doing, that is quite out of their control.

In the ’80s it was only Liverpool earmarked for ‘managed decline’ by the Tories. It wasn’t worth fixing, it wasn’t like it was ever going to vote tory any time soon so what was the point? Now we’re in the same position but with every city targeted. These motherfuckers don’t care about what state this country will be in in five years. They don’t care about the coming depression and mass unemployment. They’re only concentrating on enriching themselves and their mates in the short term, destroying this country in the process, and bringing the EU down with them. Everything that’s happening here is exactly what Putin wants. We know that Russia has infiltrated our press, our politics and our elections, that’s beyond doubt, proven as fact.

We know that they have kompramat on politicians, businessmen and journalists the world over. We know that our govt’s most senior advisor spent three nebulous years over there before coming over here and leading the Leave campaign.

We know that countries as diverse as Germany and South Korea jumped on the quick testing model and are open for business now. We know that Italy saw what was happening and copied them, turning what was the worst outbreak in the world into an open country doing business.

We could have done the same. We could do it now. So why don’t we? What’s different about us? Why are we watching the country slowly die while no one asks the right questions?

Occam’s razor. The answer with the smallest amount of assumptions is usually correct. We’re being shafted. The pandemic is being used as cover to do what this bunch of gangsters have wanted to since the day they were born. The nation’s wealth is being stolen by these new oligarchs, and we’re being locked up in our homes as it happens.

If there was no agenda, if the govt was working in our interests and not their own, we could turn this around quite quickly. Divert the resources into local track and trace programs and order millions of the quick testing kits. We could still nip this in the bud. That this isn’t happening, well what else are we meant to think?

That this is not Lockdown version 2. This is Managed Decline 2.0.