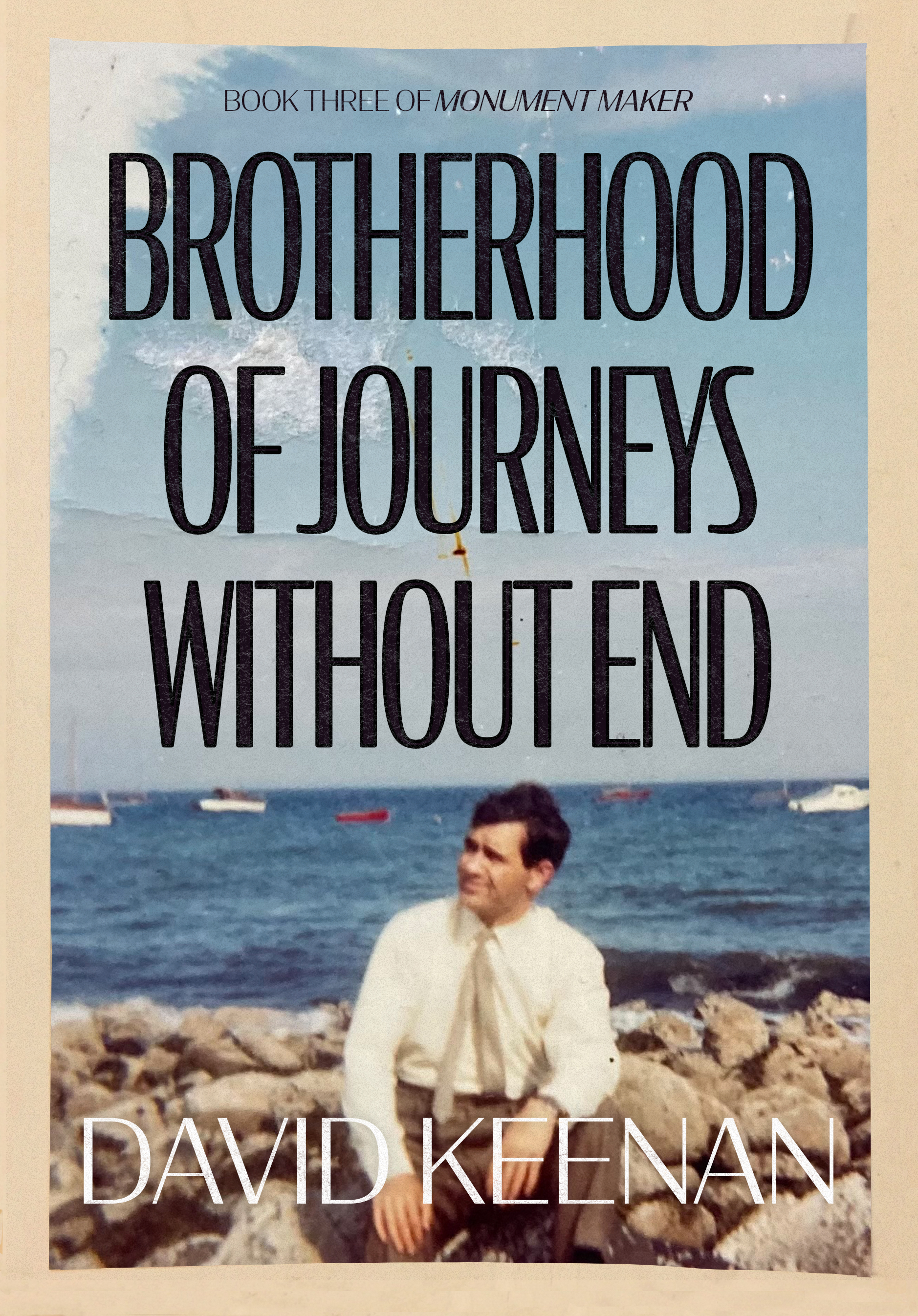 A few years before the outbreak of the war I set out on a walking tour of Scotland, she began. I was caught in much the same conundrum. I pictured my calling as being somewhere out there, wrapped up in experience, secreted in a future that could be unlocked with a precise series of actions, a combination of bravery, irresponsibility and a willingness to get lost, perhaps, though I was never able to reduce it to a pithy formula like that. This is a quick sketch for your benefit, you understand, she said. She searched inside her bag and took out a clove cigarette and lit it, leaning back on the stage with one arm, the other holding her cigarette at an exaggerated angle. Pierre thrilled to this illicit adult activity in the gym hall. I prescribed myself a walking cure, she continued, shaking out the match. I carried all that I needed on my back. I had a small one-woman tent, a sleeping bag and a rucksack.

The summer was unseasonably warm, and I spent many nights sleeping in the open air by the sides of lochs and in the deep grass that grows up beside rivers. Of course I was scared, on occasion, but at that time of year it never truly gets dark in Scotland and so even at my most isolated I would look up at the sky and see that deep royal blue and know that there was nothing really to worry about, certainly not in those days, not in those times, a young woman in the 1930s. I would look up at the night sky and I would tell myself, it’s only a bruise, you can handle it. I kept feeling like I was on the edge of some kind of epiphany. That just up ahead there was a moment that had lain in wait for me.

Everything became exalted; everything seemed lit up, self-possessed, glowing. She traced a quick figure eight in smoke above her head. Every chance encounter, every sunlit morning or drizzly afternoon had its own perfect rhythm, she continued. I met a man, a boy, really. We were both staying at a hostel near Glen Affric. He was a black boy, which was a shock. I grew up in a small village. I had never seen a black person until then. I saw him at breakfast, sitting on his own at a table, reading and taking notes. I kept grabbing a look at him and then looking away. The next day he was still there.

Something made me stay on. I spent the day hillwalking and dozing in fields of bracken just thinking about him, imagining what he was doing there, then I checked back into the hostel. Sure enough, at breakfast, there he was again. He wasn’t going anywhere either. I began to get the feeling that we were both hanging on for each other, that this was a meeting that had to take place, one of those fixed moments in time that I had gone out looking for. In the evening someone had organised one of those godawful folk sessions in a bothy along the way. I saw a handwritten poster for it and decided to check it out. There was nothing else to do for miles around. Besides, I thought he might be there, being a tourist and all.

I made my way in the dark-blue night to this tiny stone building in the middle of nowhere with a rusted corrugated roof and eyeless windows and the wind blowing through it. I could see a light inside, a little candle, guttering in the breeze. I opened the door and walked in. There was no one there but the black boy, seated on a log, with a guitar on his lap. Have you come for the music? he asked me. I told him I had but that I couldn’t play anything myself. That’s okay, he said. I know all the songs.

That was the exact phrase he used, Miss Swedenborg insisted, that he knew all the songs. He had a bottle of whisky with him, she recalled. We passed it back and forth and he sang these songs, these beautiful songs, songs about swans that became people and ships that sailed through forests and girls who dressed as boys in order to join the British army on the banks of the Nile. He played the guitar with his fingers and at one point he stopped and held his hand out to me. Feel that, he said. I’ve almost worn my fingerprints away. We talked into the night. He told me he worked at the hostel, seasonal work. He was sending his wages back to Glasgow, where he had a wife and two kids. But there was another reason he was there. That’s when he told me about Glen Affric. It’s Glen Africa, he told me. That’s the real name. He told me a story about how there had been a revolt of slaves. They had been imprisoned by Romans who had brought them to England from the valley of the Blue Nile. But they had escaped and had made for Scotland, eventually settling in Glen Affric, which reminded them of the highlands of Ethiopia. They remained there for centuries. In fact, they’re still here, he told me. Of course, I never asked his name, Miss Swedenborg admitted. Quite strange, really. Pierre nodded obediently. But he insisted that the Africans were still hiding out in Glen Affric, she said, still thriving, in fact. He had made contact, he claimed, that was the real reason he worked there. He was their only connection to the outside world. I asked him why no one else had ever seen them, why there had been no reports of their existence. Were they in hiding? They’re not in hiding, he told me. They have become invisible.

The next morning I waited for my boy at breakfast, but he didn’t appear. I asked someone working in the kitchen about him and they said he had checked out early that morning, that he didn’t work there at all, in fact they had never seen him before. That day I set off on my own and hiked into Glenn Affric. It was true, what he said, Miss Swedenborg nodded. They have all become invisible.