Radio Al-hara: Accept It Or Not, There Will Be Vibes – Liam Inscoe-Jones 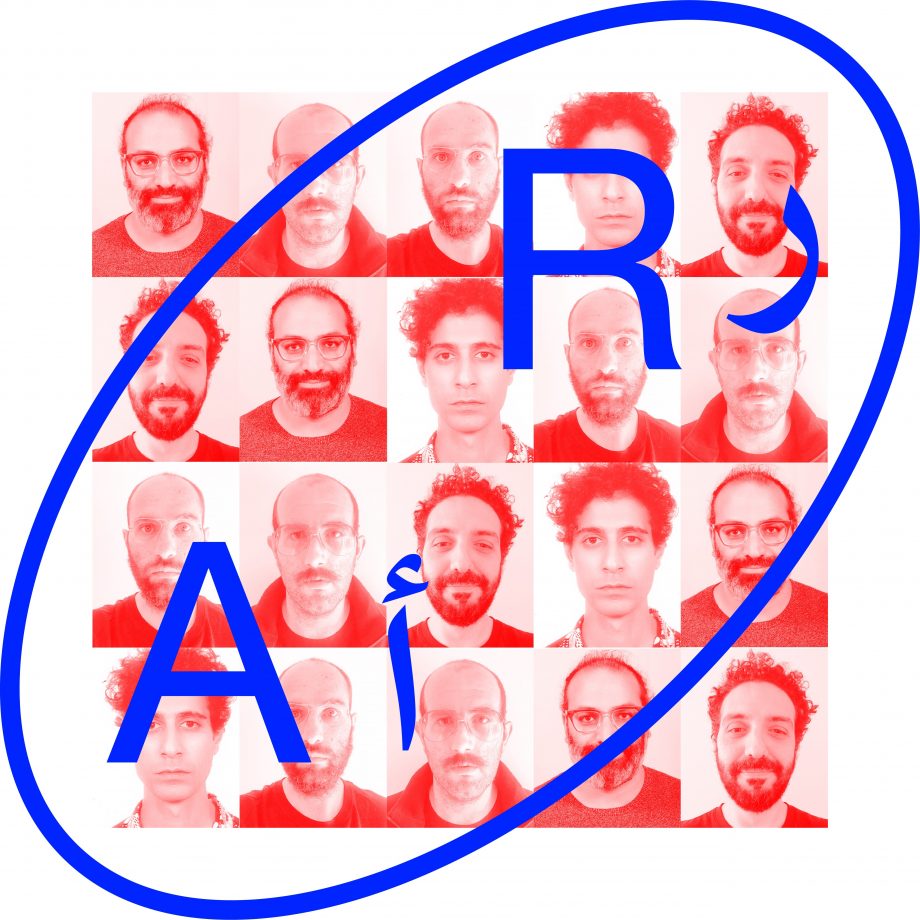 It’s 7:16pm in Heathfield, East Sussex and I’m “working from home” while listening to Radio Al-Hara. The DJ, Mango Thief, is doing what great selectors do: enhancing each song by bedding it in a new context. After an urgent Shazam, the song playing turns out to be “Take Notice” by late Detroit beat-maker J Dilla. It’s from his 2003 Ruff Draft EP, a release oft-forgotten in no small part due to it being sandwiched between the iconic Madlib collaboration Champion Sound and Dilla’s magnum opus, Donuts. Ruff Draft has a reputation for being enjoyable if a little inessential, made in four days to give himself “something to drive around to”. Here though – slotted after a breezy tune by something called Wai Wai Music Resort – Dilla’s lolloping bass and whirring, Funkadelic synths sound brand new. One Blood’s reggae revamp of William DeVaughn’s “Be Thankful For What You’ve Got” follows, a song which slots into a smoky dub groove so effortlessly I immediately forget that the original exists.

Listening to this Palestinian radio station became a ritual for me during the pandemic; a lockdown love affair which began when Nicolás Jaar debuted his third album on air in May. I didn’t plan to tune in again, but Radio Al-Hara’s Instagram page soon put end to that. The aesthetic is at once modernist and eccentric, all unified with the station’s modest but distinct elliptical logo and a simple but seductive promise in their bio: “accept it or not, there will be vibes”. Much is in Arabic, but most alien was the English names of dozens of DJs: Felonious Funk, Mango Thief, Slippery Johnson… who are they? Most enticing was the station’s website; a black page with a big PLAY button and a flashing red light reading “Bethlehem”.

The station was founded in response to the pandemic, inspired by Beirut’s Radio il Hai and Tunisia’s Radio Alhuma as a means of overcoming the physical distance of lockdown by providing musical companionship en masse. Its founders are five creatives: brothers and architects Yousef and Elias Anastas, whose stone sculpture “While We Wait” was showcased at the V&A in 2017; Saeed Abu Jaber and Mothanna Hussein of the Amman-based graphic design studio Turbo (the brains behind that sharp but malleable logo) and Ramallah architect and visual artist Yazan Khalili.

The five men are charming and relaxed when we spoke on Zoom; wearing stationary as props and proud of their creation yet nonchalant about its inception. “We made the logo quickly, there’s no greater meaning behind it” says Saeed, and Elias explains that the online platform “took around one-two hours to put together, I don’t know why everyone doesn’t have a radio station, honestly!”

Initial line-ups were built from their immediate circles, but I was shocked to see that the on the station’s very homepage there sits a link to a Google Docs spreadsheet listing the coming programme where anyone is invited to take part and debut a mix. Brooklyn-based regular Felonious Funk laughed when I called it democratic; “I’d go more with pure anarchy” she said, but the idea has yielded unparalleled internationalism and eclecticism.

There is an array of regional talent, including shows from Lebanese night club Ballroom Blitz and Serbian-Palestinian pianist Dina Shilleh; but Radio Al-Hara has expanded across the globe, with a strong presence in Latin America. The station is hosting part of the online version of Uganda’s Nyege Nyege Festival in September, and has attracted numerous UK household names in Robert Wyatt, Forest Swords and Giles Peterson. The fun is to tune into the station at random and find anything from ambient piano, Lebanese funk or Funkmaster Flash.

In 2020 the names of other countries have rung like portents of doom: Italy; Iran; America; Brazil; lockdown in Lombardy; emergency morgues in Central Park. Radio Al-Hara is joyous because it made the foreign beautiful again. There are others projects like it, including Dublin’s own Quarantine FM, but Radio Al-Hara has grown furthest perhaps because, in the West, we are used to Palestine being an alien concept. The average UK citizen cannot envisage a Palestinian street or a Palestinian family, and not without reason. It is not politically expedient for the citizens of nations closely allied with Israel to see the victims of its settler colonialism as fellow people. When the majority of Palestinians are 7.25 million refugees who have been forced from their homes to make way for Israeli settlements, and discrimination against Israel’s 20% Palestinian citizens is entrenched into the nation’s laws, relations may be more tense if we knew these people as much as we feel we know Americans or the French. Radio Al-Hara was a community project, not a political one, but it resoundingly rebukes the othering of Palestinian people and culture with its very existence.

Thirty years ago Radio Al-Hara couldn’t have existed at all. Before the Oslo Accords were signed in 1993, licensed Palestinian radio was illegal. For the founders of the station, it’s a feeling of fresh contact which goes both ways. Yazan speaks of the pleasure of seeing the geographic data their website provides them, showing listeners tuning in from Australia to Bolivia. Yazan says it’s the kind of international community he’s never felt part of as a Palestinian: “because of shut downs and road closures, at live shows you’re unlikely to even see people from other parts of Palestine there” he says.

Something unique happened in Israel this August. Through neglect, holes have emerged in the Israeli separation barrier around the West Bank and tens of thousands of Palestinians were able to travel beyond the Green Line without a permit for the first time in decades. Most of the West Bank is less than an hour drive from the coast, but the Israeli army rarely issues permits for Palestinians to travel outside of their partitioned land. This time, for an unknown reason, they stood aside and allowed many of the Palestinians  to continue on their journey through the holes towards the coast. For many, it was the first time in their lives they’d set eyes on the Mediterranean sea. To Palestinian listeners, Radio Al-Hara feels like a similar gap in the fence. For listeners in countries like England, where the ghost of imperialism looms large in our syllabuses and conversations, the same is true.

Evidence of the international following of Radio Al-Hara is the unassuming little chat box which sits on the station’s webpage, running 24/7. It provides amusing commentary and requests for song IDs as shows come and go. It’s often littered with comments from listeners pinging “hellllooo from funkyyyyy Scotland” and “best radio ever, cheers from San Salvador, Central America!” It’s 7.30pm in East Sussex. It’s 12.30pm in El Salvador. It’s 9.30 in Bethlehem, and we’re listening to J Dilla.

Next time: Speaking to Radio Al-Hara’s DJs and selectors