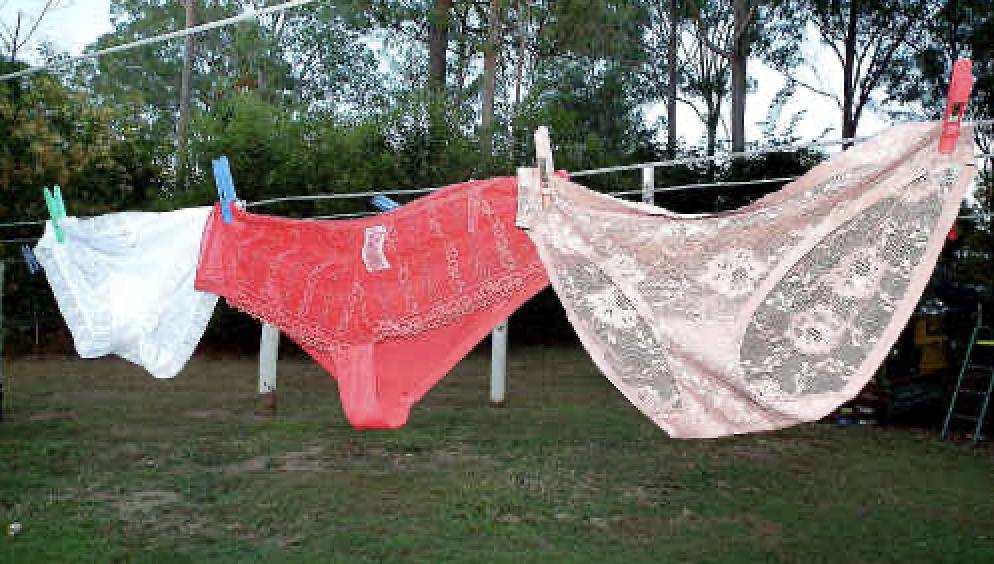 I don’t know what you believe about the nature or existence of luck, but whether you think a person makes their own luck, or it’s just a random thing, the fact remains that I am a lucky, lucky bastard. I haven’t won the lottery or anything but it has to be said, things in my life have a habit of turning out for the best, I have a habit of always landing on my feet and one great example of that is the day I ended up joining Pink Floyd. This happened back in 2007, back when I was in the mighty Oasis.

The ‘Don’t believe the truth’ tour had finished and I was spending my time going between Stockholm, where my two young kids were, and London, where I had just bought a flat. I was in what you could call a “transitional phase” in life, having mutually separated, and gradually becoming divorced from my first wife, but not yet having become attached to my second and final wife. I was trying very hard to have a “John Lennon Lost Weekend” and by all accounts, succeeding pretty well.

That day I was minding my own business, when the phone rang. Marcus Russell, the manager of Oasis, was on the line. A call had come in to them enquiring as to whether I’d be available to play bass in the house band, for a tribute concert dedicated to Syd Barrett in May. The details were pretty sketchy but apparently, Alan McGee had recommended me for the job, the musical director was Nick Laird-Clowes, of the Dream Academy, a lovely fella who I had met once or twice over the years. I didn’t know anybody else from the house band, and there weren’t many names confirmed yet for the guests who would be singing the tunes, but with these kind of things it’s always a case of “If you build it, they will come”, and so I thought, I’ll do it. Total immersion in the music of one of my favourite artists followed by a few days of rehearsals, and a gig at the Barbican, why not?

Rehearsals went great, I got on fine with the other band members who were from Echo & the Bunnymen and Beth Orton’s band among others, and we worked through the material, which we all loved to bits. Syd’s music is really hard to learn, especially the solo music, it’s so idiosyncratic, but you don’t want to iron out the mad edges, because that is the magic of it. Then we had some final rehearsals with some of the guest singers, and on the last of these, we had a visit from someone from the inner circle of the Floyd camp. They seemed to like it and the rumour going round was that maybe one or two of the band might pop in to see the gig the next day.

After a great final rehearsal, I went on a monumental night out at Alan McGees Death Disco and an after party at my flat, the final attendees of which I brought to the soundcheck. I was trying to get some sleep in one of the dressing rooms at the Barbican when I got a call from Nick. Apparently that close friend of the band must have reported back really favourably, because not only were all the members of the Floyd going to attend the concert, but they also wanted to perform. Nick went on to explain that due to the nature of relations between Roger and the rest of the group,  the Floyd didn’t have a bass player. Could I get onstage with them and play ‘Arnold Layne’ ? I was nauseous with excitement, and probably the previous night’s tequila. “Of course” I heard myself say, “no problem”.

There was barely time for rehearsals. The gig was about to start. The closest we got was a quick run through in Pink Floyd’s dressing room in the intermission, it happened too quickly for me to feel nervous, I was just buzzing to be hearing them all chatting I kind of forgot I was about to join them onstage. I went out again for the second half of the show, in fact I should mention how good it all was. Kevin Ayers, Chrissie Hynde, Vashti Bunyan, Mike Heron, Robyn Hitchcock, Captain Sensible (my personal favourite), and Damon Albarn, all played blinders, among many others.

Then it happened. The show finished, we all came offstage, suddenly I found myself at the side of the stage with David Gilmour, Nick Mason and Richard Wright. All perfectly lovely gents, Nick actually welcomed me to Pink Floyd with a chuckle. A door opened and we filed onstage. The best bit of the whole thing was that instead of Nick counting in with his drumsticks, David sauntered gently over towards our side of the stage, and said in his beautiful very English voice, “One, two, three, four…”  and the song started. I am happy to say it went off without a hitch. One poignant thing about this evening was that it was Richard Wright’s final performance with Pink Floyd. I’m truly honoured to have been allowed to be a part of it. And for anyone who would like to hear the version we played that night, it was released this year on Record store Day on 7”. Yes, there is a record in the shops which has my name listed as a musician with Pink Floyd. I told you I was a lucky bastard.