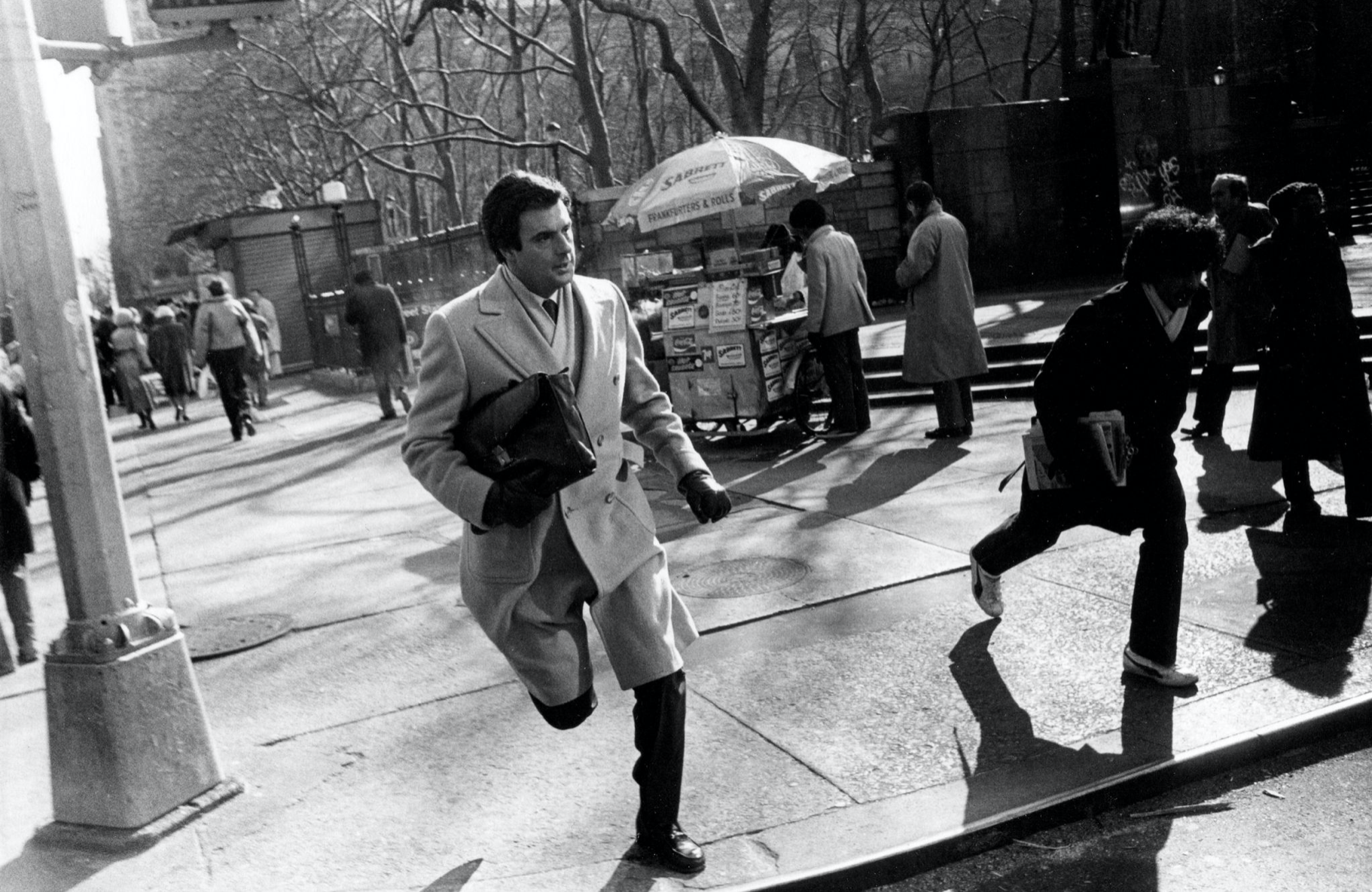 Welcoming Nuggets legend, Mr Lenny Kaye to The Social Gathering for reflections on the photographs of David Godlis and the fabled streets of Manhattan.

I run into Godlis on St. Mark’s Place in the East Village.  As I have for over forty years.  I’ve never called him by his first name.  We exchange pleasantries, whatcha been up to, who’s doing what, how’s the fam?  We live in the next building from each other, but I’ve haven’t visited his apartment, nor he mine.  New York takes place on the street, where the city gathers to socialize.  Going somewhere, which is why you come to New York in the first place.

I know these crossroads that backdrop Godlis’ photos, pleased to recognize landmarks no longer there, caught by the shutter as it opens and comes down like a curtain, an eye’s blink.  There’s that pizza place I used to frequent on Third Avenue; the St. Mark’s Theater with a Jim Jarmusch film on the marquee; 42nd Street when it was all triple-X.  No longer there, but I walked past these scenarios once, and now again, the frozen moment.

He knows how to juxta-pose.  A fur-coated matron beneath a sign advertising “Heavenly Coffee.”  The preacher by the Times Square subway station where an airline advertisement says “Save As You Go.”  Sometimes there’s a punchline – the nun walking past a bus where a nude-from-the-waist-down model is pulling on a pair of designer jeans – and sometimes there’s just streetscape, the random people strolling past you, each with their own tale, the life they’ve living written on their faces and body language and clothes they’re wearing.   Most aren’t smiling.

In these times with everyone imaging everything, there is a quaintness to Godlis’ photos from the seventies and eighties, their lack of guile, of preconception.  When he lived in Boston early on, he aimed his Leica at the commonplace, crowds in the stands at Fenway or passerby.  He was drawn to character actors, and his taste for the picturesque and picaresque drew him inexorably to the East Village and CBGB.  Like any photographer he placed himself one step removed, aiming and framing the scenery parading in front of him even as he became part of the gang.   Friend first, focal length to follow, as were his compatriots: Bob Gruen, Stephanie Chernikowski, Roberta Bayley, Ebet Roberts.  We were happy to have our picture taken by them, little realizing we would still be haunted by these time capsules in the far future.

His candid reveals of CB’s miscreants made his reputation, but for me it’s fascinating to walk with Godlis on these Streets, to see him turn his gaze upon life’s miscreants.  There we are.  Looking around at one’s surroundings to see them anew.  How strange it must all appear even a fraction of a second after the picture is taken, now nearing half a century, knowing that this instance is preserved, a life of its own.

What is the girl in the diner thinking about, looking askance, absently stirring her coffee.  Did she figure it out?  The Asian man in the subway at Canal Street; the threatening gaze from the guy in the ski mask; a man and a woman side-by-side in matching telephone booths, perhaps wishing they could talk to each other?  The extra of ordinary.

I know how Godlis does it.  One night I’m leaving CBGB, summer 1977.  On the Bowery.  I’m wearing my favorite t-shirt at the time, featuring a forties’   Mercury.  I’m about to get into my black ’66 Chevy Super Sport, stylin’, opening the driver side door.  In my hand I hold a couple of 45s, spindled on my thumb.  Godlis appears out of nowhere.

He snaps the picture.  I get in the car, drive off, into forever.

Find out more about ‘Godlis Streets’ over at Reel Art Press