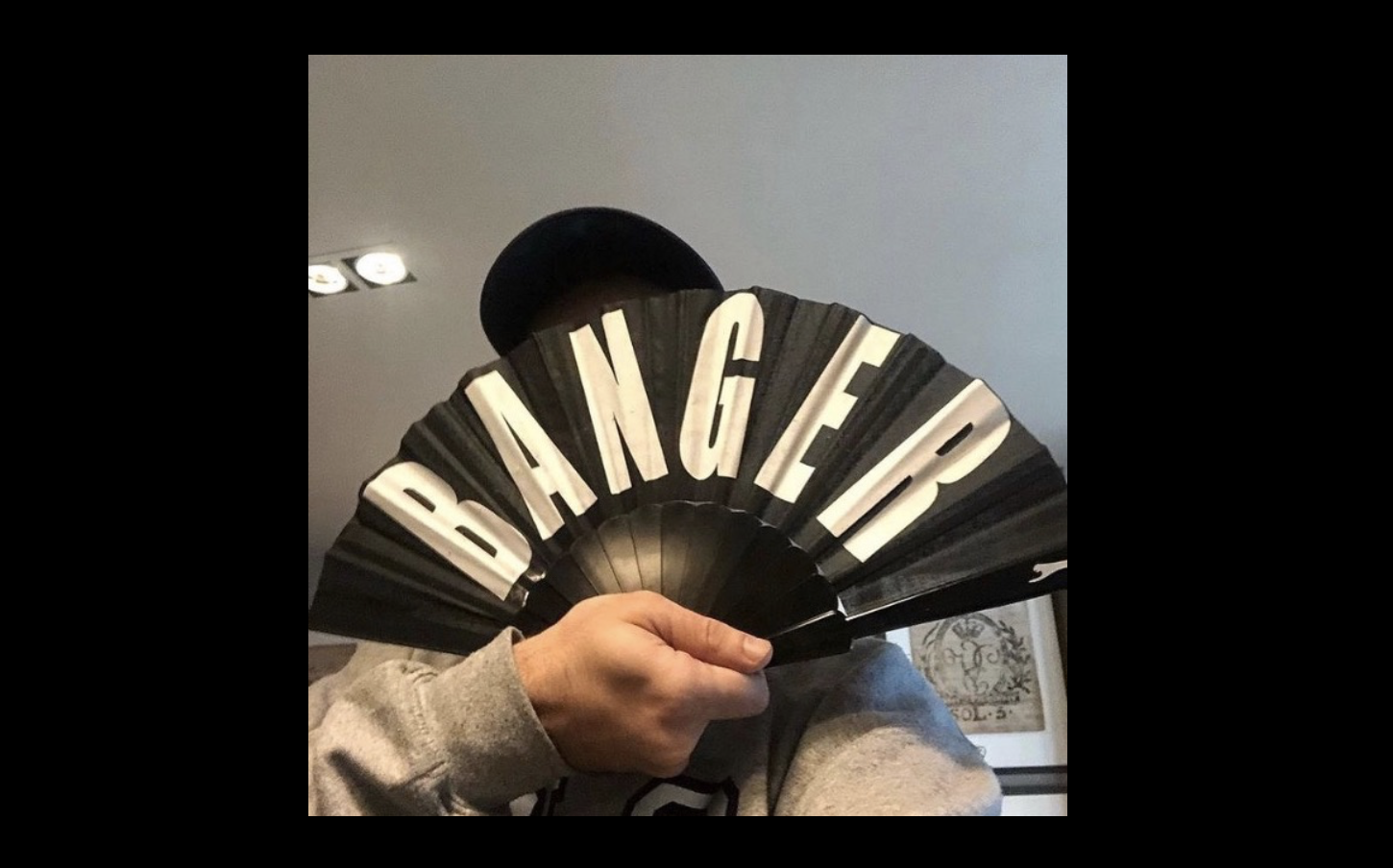 We clapped for carers every week like our lives depended on it. Because they did.

That weekly trip to the front doorstep was both a genuine display of appreciation and the mobilisation of a nation of individuals, all selfishly pleading for those frontline workers – the people facing down Covid day after day after day after day – to stay with us, to still be there for us when we would inevitably need them should we fall sick. Save me, not the miserable woman from No 83. I’m clapping harder than her.

But what could we actually give them? We’d elected a Prime Minister just months before who had quickly assembled a cabinet of unrepentant bastards, each as hellbent as the next on dismantling the state. Virtue signalling every Thursday evening, they clapped their hands red raw while they mental sliced up the health service into neat portions for a Trump trade deal. We’d voted for pay freezes and hiked up hospital car park costs and then cheered on Captain Tom Moore by pouring money onto his Just Giving page, raising cash for something we thought we already paid for.

Worlds apart from Tom Moore but similarly deserving of national hero status was Jonny Banger. Fashion designer, provocateur, raver, bootlegger and piss taker, Jonny Banger became rave culture’s conscience in 2020 thanks to multiple fundraising drops of NHS/Nike swoosh t-shirts. First launched in 2015 (on Sports Banger his fashion line) to support striking junior doctors, sales of the relaunched t-shirt raised over £100,000 to help pay for meals for ICU workers during the early months of the pandemic. Worn together, the appropriated logos became a badge of honour – the anti-Supreme, a symbol of pride in the kind of Britain we want to live in, rather than one where a gurning Farage banging a saucepan with a wooden spoon is considered newsworthy.

As the first lockdown began, Jonny coordinated the perfect rapid response to the government’s letter to every home in the country that spelt out the conditions of the first lockdown – a mass defacement in psychedelic felt-tip and crayon. Artist and friend of the Social Gathering Jeremy Deller helped Jonny put on ‘The Covid Letters’ exhibition at The Foundling Museum in Bloomsbury. We asked him to take us to Banger world.

‘First and foremost, I’m a fan. I’ve loved his work for a while now; I was lucky enough to go to his first fashion show. It was in a living room and was just the best thing ever.

Just after lockdown started, I saw him posting on Instagram asking kids to respond to the letters that the government had sent to every household spelling out how lockdown would work. It was so obvious; the perfect answer to a very strange, alien situation. He was asking kids to let rip and let out all their frustration and anger in the way that only kids can. Children so often get to the heart of the matter much quicker than adults. And it’s easy for children to visualise the government as the enemy as they’re constantly behaving in such a publicly petulant way, led by someone who’s almost a composite Roald Dahl character.

Seeing the responses coming back and posted on Instagram almost did my head in. I was sat at home, feeling useless and penned in and Jonny had had this fantastic idea and run off with it. I felt a tiny touch of jealousy, but also total respect. It was the greatest thing to come out of a period of total global upheaval.

In many ways, I see Jonny and myself as kindred spirits. We’re each interested in popular culture and tearing it apart, looking at it, then putting it back together. He’s someone who has absorbed youth culture, and rave culture. There’s a real ease to what he does, it’s done with such style and simplicity, especially the charitable aspect of so much of his work. The timed release of the NHS Nike t-shirts, where all the profits went to feeding key workers: that’s just how he is. It forms a perfect circle, it’s a very holistic approach.

Towards the end of the summer, the director of The Foundling Museum approached me as one of their trustees wanting to know how they could present a reaction to the madness of 2020. I rang Jon and within two months, the show was up on the walls. Turning ‘The Covid Letters’ show round that quick with a museum is pretty unheard of, but the spirit of the work spurred us on.

‘The Covid Letters’ is a benign takeover of the building. The children’s work is hung alongside the museum’s permanent collection, so you’ve got these multi-coloured almost psychedelic graffitis right next to Hogarth paintings. And because part of the funding came from HM Government, they’ve got a great big logo right there in the space. It’s the same logo Jon used for his ‘government truth twisters’ t-shirt following the tweet sent from the official UK Civil Service account in May that seemed to speak for the whole country.

‘The Covid Letters’ – and Jon’s work in general – gives you a little bit of hope for the future; it’s empowering to see that anger – these measured, furious responses from children – channelled into something positive. That’s the legacy of what Jon’s done.’