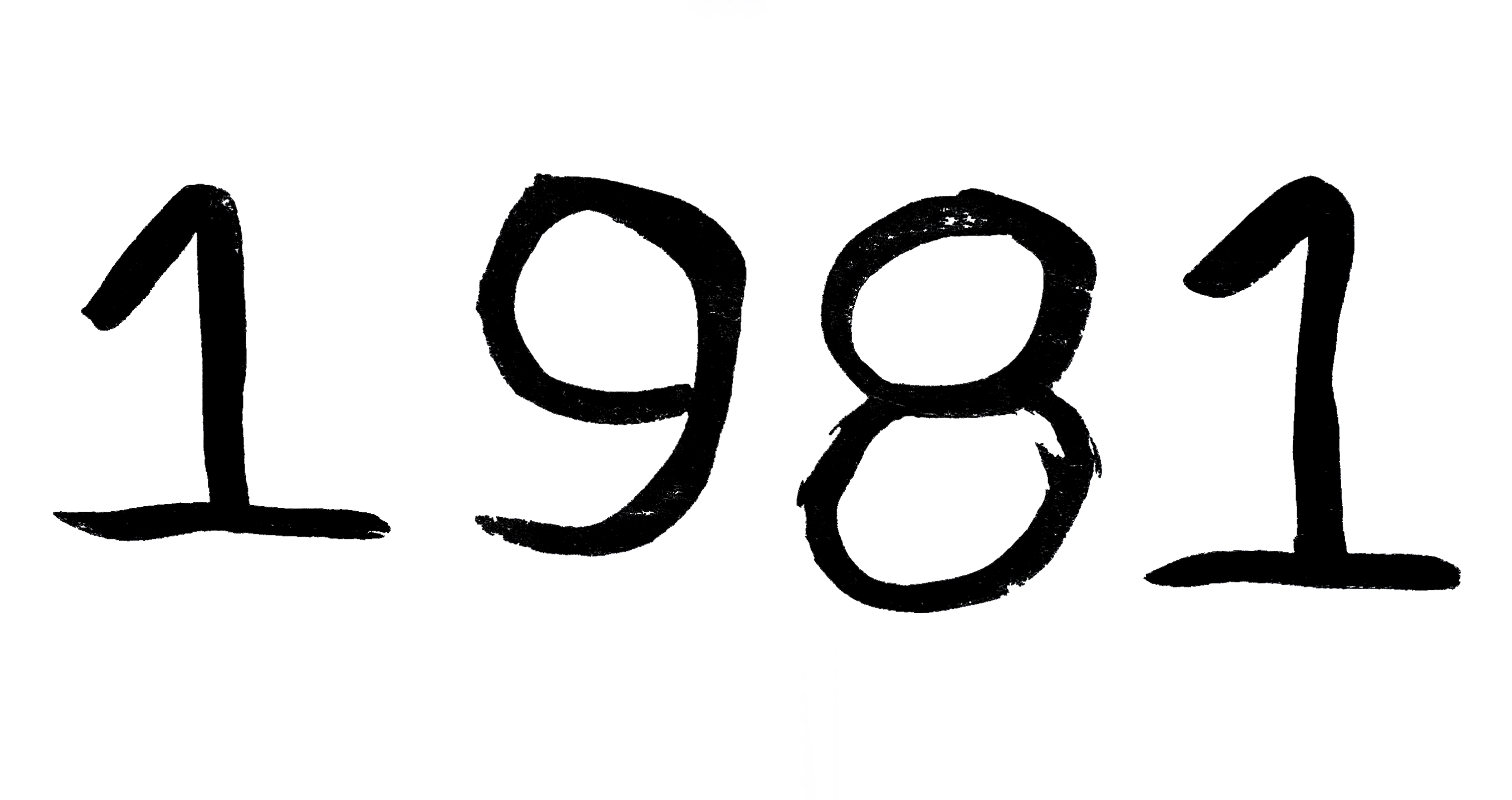 They came from houses on the sides of hills, from bedrooms that looked out onto shades of green, the smell of silage smeared on the air.  They’d seen the clubs in the films, on the TV, and they knew that their little places attached to hotels, or above the bar where their fathers were drinking, weren’t the same. But once on the dance floor, did it matter where they were? Four on the floor beat and those fields slid away.

They’d be dreaming it up all week as they worked under a car chassis, did a granny’s perm, handed over a prescription, carefully counting the tablets. Dreaming it up as they passed army check-points, heard about the latest deaths. Why don’t you enter that competition for fuck’s sake! somebody said.  You’re a good dancer.  It’ll be a bit of a laugh.  You’d get on the telly. Imagine you got signed up for Hot Gossip, huh? You seen that one where they dance in the showers to Roberta Kelly, Oh Happy Day? Oh my god, unbelievable.

Only twelve contestants in the final though, the Northern Ireland Final of the World Freestyle Disco Dancing Championships. One contestant for every month.  Boy didn’t get through, the one whose mother ran up the brilliant trousers on that old Husqvarna sewing machine.  Girl didn’t get through, from the end terrace who practised in the mirror while her kid played at her feet.  Only twelve make it to the TV programme, with its sequence of a woman in orange silhouette dancing against kaleidoscopic lights.  Isn’t the music a disappointment, though?  It’s not the proper artists, only a cheap approximation of the real thing. The real think must be too expensive. You hear that anaemic version of Fandango Dancing by Pearly Gates? But still, those flashing lights are beautiful, the red and green, still a good tune.

And so, here comes contestant number one, the representative of the Shamrock Club in Belfast! Beige trousers but a splashy shirt and splashy footwork! from this maths teacher who loves to dance.

Up next, with the theatrical little hand movements, is the girl representing Champagne Charlie’s Magherafelt. In glitter headband, white leggings, and a bra top, she looks so young.  Her hair in braids swings when she spins.

That’s a better groove coming from the speakers for the hairdresser representing Sasha’s Nightclub in Belfast, with his Cossack trousers tied round with ribbons.

Gerry, shot by sniper when travelling in car.  Patrick, shot.  John, shot while on his way to work.  Paul, shot from passing car.

The secretary repping Club Gemini in Portadown, is barefoot and dancing in a shredded white dress, a cute disco castaway.

And now the clerical officer from Buster’s Nightclub, Banbridge, dressed just like John from the Shamrock Club is breakdancing, spinning in the green lights on the floor.

Braids flying, the girl from Kilda’s Inn enters with a handstand, vibrant and happy and lithe –  moving, it seems, twice as quickly as any other contestant.

The chef from Ballymena’s Club Gemini takes to the floor in his red trousers and bow tie, his dancing precise and tidy.

The hairdresser with the bowl cut, from the hotel in Dunmurry, moves around the floor in an exuberant jump-style.

In baggy leather trousers and a tight white T shirt, the next contestant is an electrician from Visions nightclub in Warrenpoint.  Watch him, so fluid, caught up in the music.

From the Tower Bar Ballymena, the wireless mechanic takes to the floor, energy and verve, doing the splits, doing Cossack kicks.

The joiner from Downpatrick in a red shirt and tie does some robotic movements at the beginning of his routine.

From the Lodge Hotel in Strabane, the girl, a manufacturing operator, moves with sinuous grace in the leopard skin cat suit.

Danny was abducted and killed.