The View From Here: Down the WORMhole V – Richard Foster 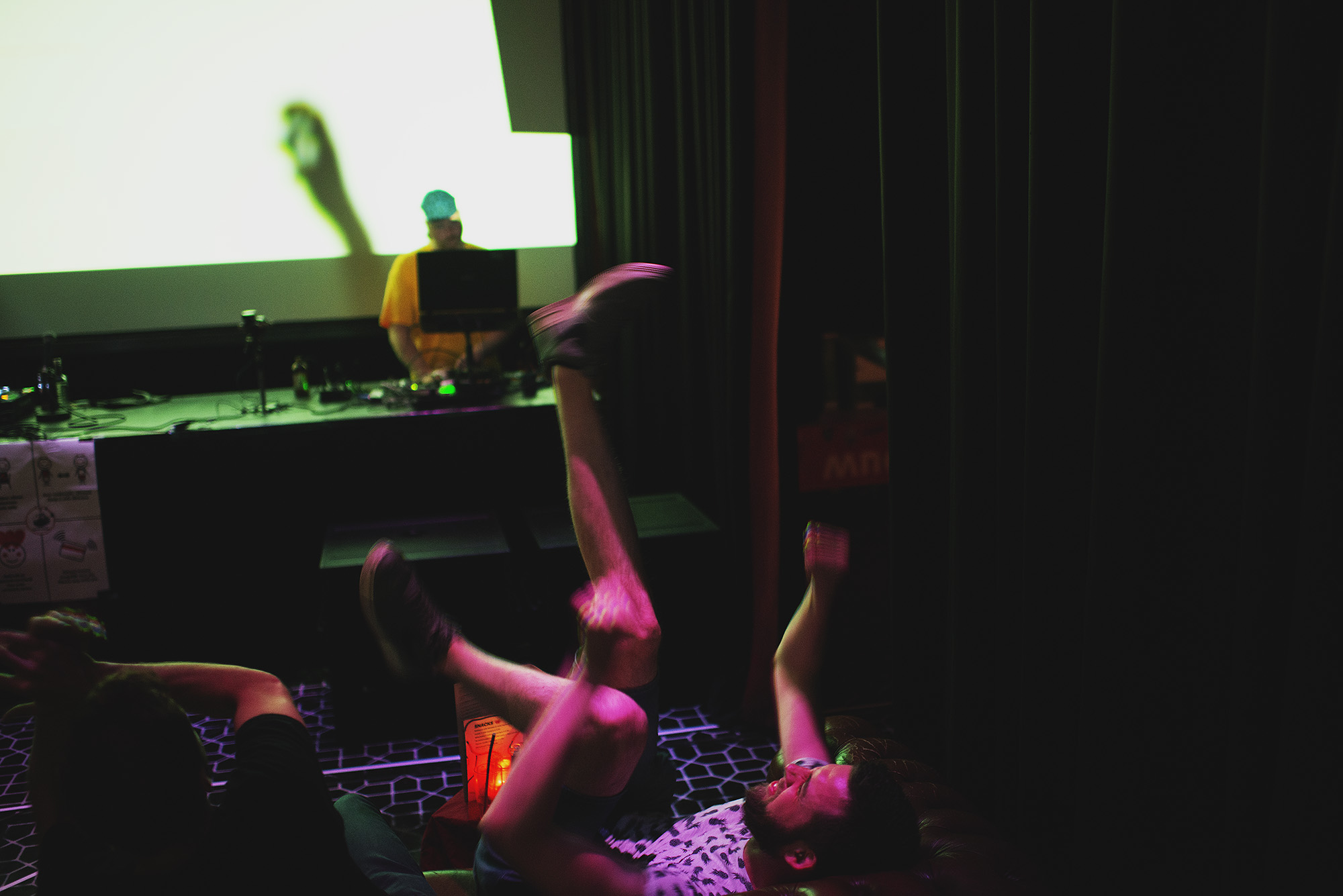 What news from the Continent I hear you cry?

Well, we enter into the arena of the unknown.

Rotterdam in particular has seen a dramatic rise in infections over the last month, leading some to question whether bars and clubs should be kept open. But as yet – mercifully – there is no concomitant rise in deaths or severe cases. Let’s hope it stays that way, forever…

But what to believe, or to even hope for as we head towards autumn? The varying speculations, revolving around those pressing for more loosely regulated events and those who are happily looking for different, more digital approaches, all reminds me of some lines from Talking Heads’ ‘Crosseyed and Painless’: “Facts don’t do what I want them to | Facts just twist the truth around | Facts are living turned inside out | Facts are getting the best of them | Facts are nothing on the face of men”. It could have been written for COVID-19…

Regardless, there is a palpable sense of caution around; one that definitely casts a shadow on the hope some felt back in May-June. Anything it takes to keep going, we’ll do. For example, a colleague’s husband is performing in a theatre in Belgium, which means we have to see her fully masked in the office in Rotterdam – so as not to jeopardise her chances of seeing her betrothed in the near future.

The conversation about what to do as we head into the winter months is definitely growing. I mean it was always there, but now there is a real impetus on defining what sort of industry can come out of the current meltdown. Due to a series of accidents and acquaintances, I find myself editing the work of the Global Nighttime Recovery Plan. I promise you, this isn’t a plug, but if your organisation – or authority – is interested, you could do worse than sign up for more information. It’s drawn up by a wide range of academics, policy makers, industry professionals and bodies from around the world, such as Berlin’s famous Clubcommission. There will be seven chapters in total, each with a tool kit and action points on how to implement new, more egalitarian and creative futures for clubs and nighttime economies.

At WORM we crack on, using our building and working with our partners as best we can. As well as a growing series of film screenings and seated talks and club shows, WORM ran a set of Hitchcock films in a local park (one screening hastily got moved to Rotterdam’s Scottish church when the weather broke). We’re running more and more “closed” residencies from specific groups of artists and actors; all of which have been filmed in situ. Meaning we have got something to show for this weird time. And we do have a few gigs coming up in September: one, from Bhajan Bhoy (aka Ajay Saggar of The Bent Moustache, King Champion Sounds and once of Peel faves Donkey) should be a belter. Have you heard his last LP? Check it out! Other places, like Amsterdam’s last great bastion of underground culture, OCCII, are now putting on gigs for 30 or so lucky souls, with great acts like The Avonden and Lewsberg. Forza OCCII!

Did I tell you I got to go to a festival? Even if of sorts? I spent a mental few days at the 2020 iteration of Haldern Pop, in the Lower Rhine, watching the gigs for a live link up between the village the festival is hosted in and Dingle, in Co. Kerry. It was a hoot. By an unkind twist of fate, I found myself compère for the event and the studio broadcast the day after. To say I followed in the footsteps of Terry Wogan and Graham Norton would be misleading, certainly in terms of professionalism, or relative sobriety. Though I do recommend the MO of having a bottle of fine red wine to hand at all times. As, let me tell you, the effects of live music, even when necking red in a church, are completely overpowering. Ahem. If you fancy watching, and reading about it, especially the cracking time had with young tyros Black Country, New Road, I wrote a review for the Mighty Quietus.

To end with, I have to show you some pictures of the joy loud, live music brings, even without red wine. The pictures were taken at a July PRSPCT gig by Eva De Korte (which I mentioned in my last article). Just look at the faces! Let’s keep that happiness in mind as we plough on…