They Live – Will Burns 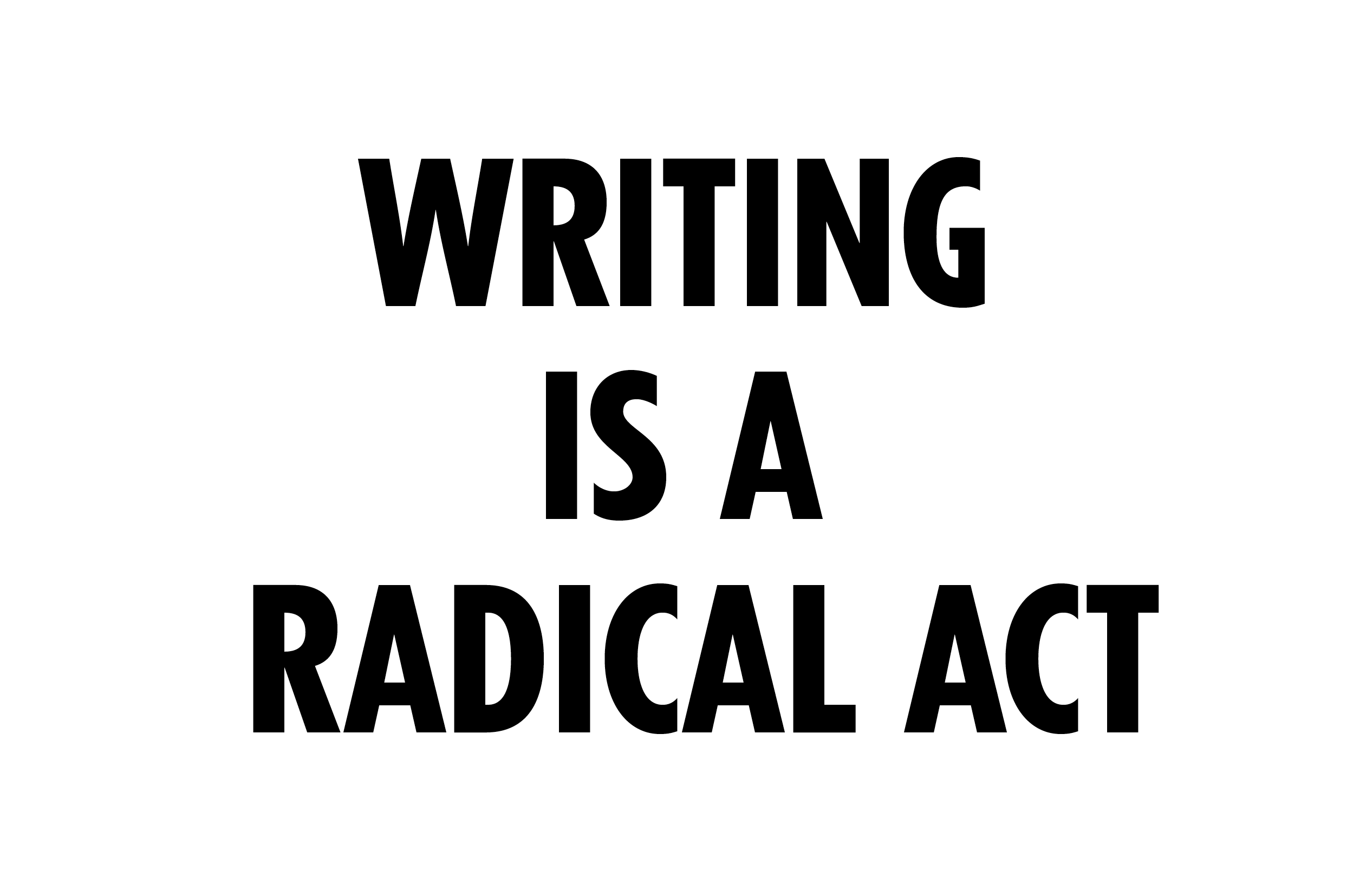 Will Burns writes on John Carpenter’s cult classic They Live, using Craig Oldham’s book published by Rough Trade Books,  They Live: A Visual and Cultural Awakening to engage in ideas of the violence implied in rhetoric and political lies and how the care inherent in poetic language can be mobilised as a radical act.

Ever get the feeling you’ve been marketed to? Perhaps a more searching question would be to ask how often we experience the world without the influence of adverts, or marketing, or sales of whatever sort. Every page of the internet, of the newspaper, every fifteen minutes of TV, every break in play, on every flat surface around a sports stadium, on your shopping bag. The cajoling to consume is as ubiquitous as it is functional—people need to sell stuff, and so people need to buy stuff. Given They Live is a film concerned with a sense of ‘looking again’, or perhaps even ‘looking better’, it strikes me that another way into the film, and perhaps a more contemporaneously pertinent one, would be to not simply apply Slavoj Žižek’s reading of the film as a ‘true lesson in the critique of ideology’, but to address its implications as a critique of language. In an era of utterly degraded public discourse—where politicians operate in the linguistic realm of the half-truth, unchallenged or impeded by a gutless media-class, as incapable of an elegant sentence as they are at holding power accountable—is there a more powerful statement of critique than one which posits both the mutability and the unadorned injunction of the public utterance? In They Live, language is almost performative in its role as the trickster, or rather the arbiter of the ruling-trickster class, the aliens who control the human population. Language is the central problem in the story of ‘Nada’, the drifter whose name is both deterministic and shown to be yet another piece of linguistic sleight of hand. He is ‘nothing’, and yet he is central to what we are witnessing—in the world of the story, the exposure and subsequent resistance to an established order. Nothing short of a revolution. The narrative inversion of the implications of his name comprise the sense that it is not simply the case that the media manipulate and market and influence through a duplicitous deployment of language, but that the duplicity is inbuilt in the language itself. That anything uttered can mean its opposite, or its dialectical relation, or its infinite, unspoken extensions. Or as Virginia Woolf put it, ‘what matters is precisely this: the unspoken at the edge of the spoken.’

So we find ourselves at this juncture, with a governing class that are proven liars. They have cheated in elections, reneged on promises, doctored figures. None of this is new, of course, but there is a sense of it playing out in a newly unabashed way. We wouldn’t need Nada’s glasses now, for instance, to see the misinformation flooding the airwaves and newsrooms and social media accounts (of people real or imagined). It could be argued that Nada himself never needed the glasses, that they were only ever a figment of the imagination anyway, their function a metaphor, and therefore, of course, an aspect of language as well. The glasses, the aliens, the alien’s motive for keeping a population under control. None of that is really important. What matters is the sense of awakening, the freeing of the self from the potential violence of language. What matters is how we live in the world, how our experiences are modified, to what extent they are true—and all this, as They Live shows, is a function of our linguistic interpretation of them.

Any exercise in care of language, of attention to the world and how language seeks to capture it, and inevitably fails, is a resistant action in a culture in which language has had its inherent slipperiness, its forked tongue, weaponised and put to work for the structural power bases that have long been able to manipulate it. So the practice of writing, and thinking about writing, become radical acts in the face of lies, rhetoric and sloganeering, the power for which are also inverted and reflected in their use and co-option by bootleg artists like Jonny Banger, or in the work of the collage artist Cold War Steve. Juxtaposition, removal of context, repetition—the tools of surrealism re-purposed to expose the thinness of a culture, a history, perhaps even an ideology, seemingly in its death throes. As words become symbols of an erosion in public trust, but a strange kind of erosion in which the public seem to be simultaneously aware and blasé and angry and timid, then what more subversive act can one imagine than that of the poet? Forced by the market into the dim-lit corners of an already shrunken literary culture, or forced to act out the part of the marketeer in adverts for Facebook or Nationwide, but always attentive, always full of care for the gesture of the word, for the primacy of language. Because as Auden famously did or didn’t say, poetry makes nada happen.

They Live: A Visual and Cultural Awakening edited by Craig Oldham and published by Rough Trade Books is available here.