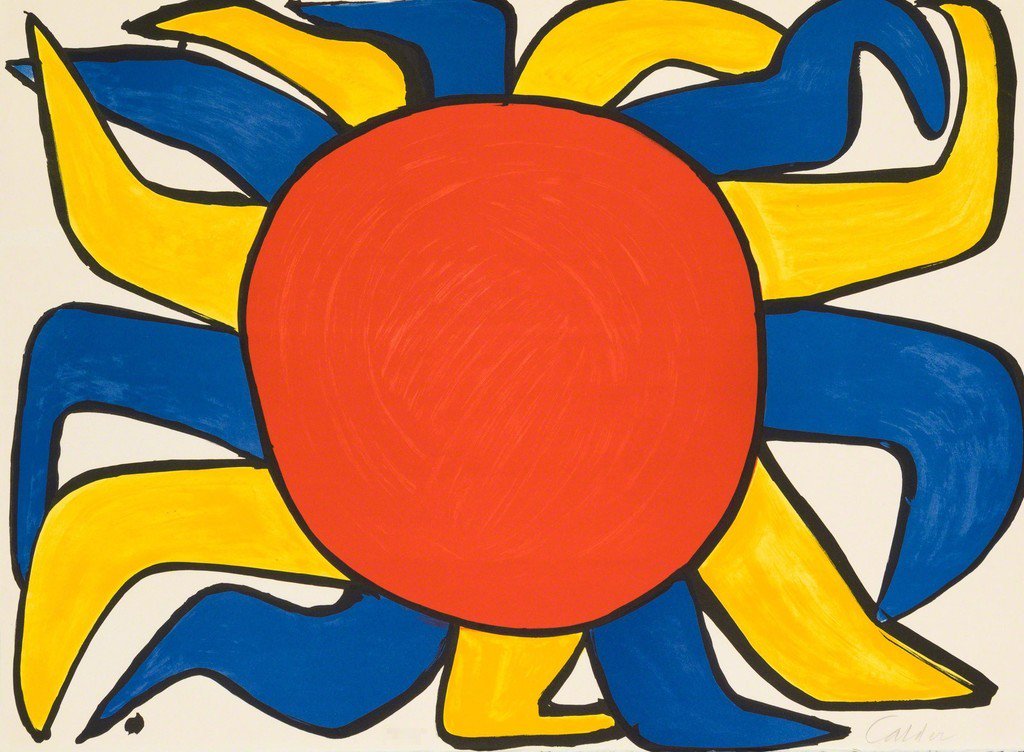 Nineteen years ago, at the anticapitalist protest in central London, me and my friend Ellie and a few hundred other people were kettled by military police at Oxford Circus. They had surrounded the whole junction in a big circle, their arms interlinked like state-sanctioned linedancers. I sometimes still look fondly at the spot, outside Benetton, where after seven hours of being held there, so desperate for a piss we felt we were turning yellow, Ellie and I squatted down and let loose. A cart-horse would have been proud of the torrents we unleashed. Some crustie lads stood gallantly in a semicircle facing away from us, outraged, huffing at the indifferent police, “These could be your daughters!” I did not feel humiliated at all though. And the bladder relief was so great it was joy. Perhaps the best bit was watching one of the police officers, with his baton, in his helmet, as he elegantly lifted one foot a few inches up in the air to avoid my steaming piss heading down the camber towards his shiny bootcaps.

A few months after that march, we had 9/11 and everyone got distracted. Then they ignored the million people who gathered in London to protest the bombing of Iraq and that was about it for marches.

Workers of the world unite, yes, but also of course who convinced us that work is so noble? Unite, yes; work, maybe.

Today I’ve been listening to the Tuvan Internationale, by Huun-Hur-Tu. Loud. I have not been to Tuva, a Russian republic at the Mongolian border where the main religions are Buddhism and Shamanism. The song advocates worldwide communism, and I’ve heard worse ideas. We’re living in a worse idea. Have a listen, and see if it helps you to feel new rumbling possibilities for the planet. This is one of those songs that makes you feel taller and sturdier and like your dick is a couple of inches bigger, even when you don’t have a dick.

(I would love to chat with Freud about pissing on a policeman’s boot.)

I’ve stopped daydreaming about guillotines. But I’ve been thinking about the Angela Davis interview where she says: “You ask me whether I approve of violence, I mean that doesn’t make any sense at all. From the time I was very small I remember the sound of bombs exploding across the street, our house shaking … Some very good friends of mine were killed by bombs that were planted by racists … When someone asks me about violence, I just find it incredible because what it means is that the person who’s asking the question has no idea what black people have gone through.” I don’t think she’s saying violence is a good idea, is she? I think she’s wondering why you’re so worried about HER being violent.

My friend was searched and cautioned last week by two police officers who found him sitting under a tree in Brockwell Park. Sitting under a tree is not yet illegal, but here we are. Meanwhile most people who are still working during lockdown are still going in to work, because it’s your boss who decides whether you’re allowed to work from home, and if you work in a call centre or a delivery centre or a warehouse, say, your boss still wants their profit. Which is understandable, and yet.

Who wants things to go back to normal?

Although I would like to go back to around 1983 when we would dance around the maypole at my primary school, skipping and weaving around each other, holding the coloured ribbons, weaving the ribbons together at the top of the pole and then turning about and separating them again. Satisfying playful cooperation.