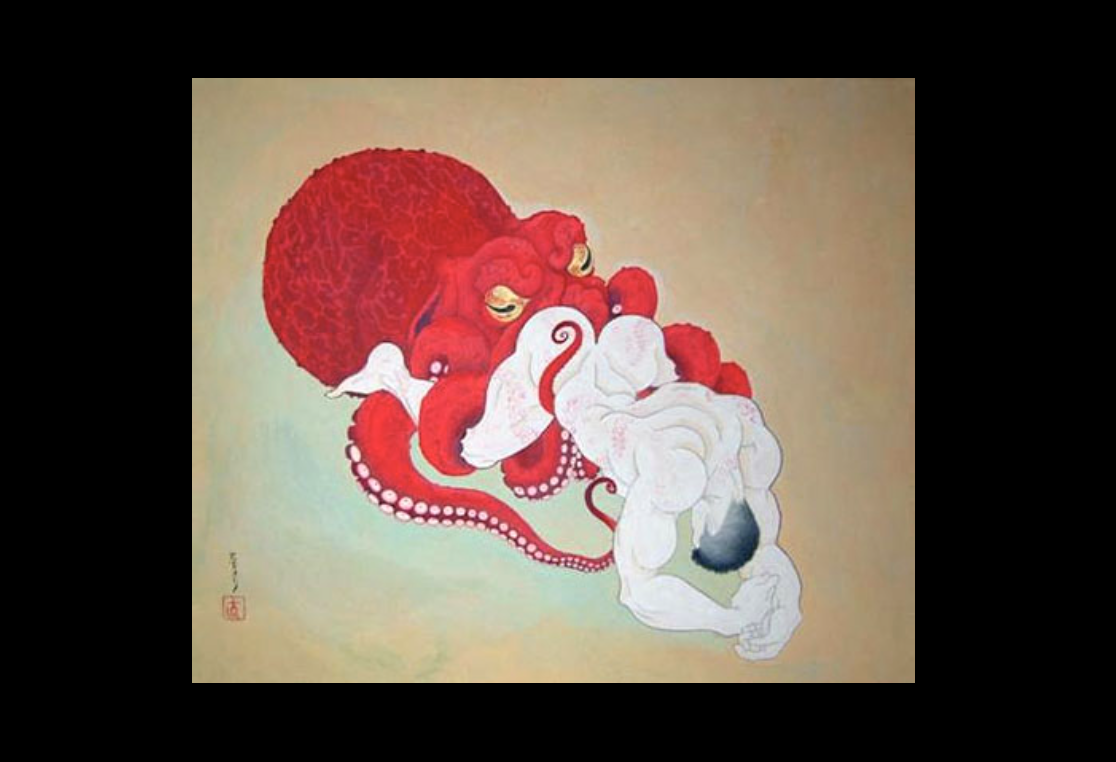 FOOLS! LUNATICS! NUTJOBS! How dare The Social Gathering ask me to write this – what is it – thingy thing blog whatsit – here, when I am finally here, amongst such meagre refuge as is this desk, this IKEA shelving, this door – only just secured against those bitter whinnying voices that seep through every crack, every cranny, every squeezed eyelid and clapped ear with such perfidious malevolence that it is IMPOSSIBLE to concentrate on anything but their demands, wheelbarrow upon wheelbarrow upon an already insufferably toppling wheelbarrow of demands, orders, pleas, burdens, each exquisite in its on way, each with its own rich stench replete with the promise of breakdown, of the final cracking, the banality of the plunge, no revolver, no newsworthy bloodletting, just a silent dissolve, the last pop of the smallest bubble, so as to be found here at one’s desk, motionless with inner death, that promised land of all preceding and infinite gradations of collapse, shame, fatigue, frustration, regret – and even – look at me – this! How I am writing now – this false pomposity! This august and blustering hysteria! Is this what The Social wants? To drive me to this bilge? To drive me to the water, to fill my pockets with stones…? As if any ‘character’ worthy of the title does not have ‘mental health issues’, as if it is even possible to construct the crudest of stories without ‘mental health issues’- the very fabric of man’s contact with his own existence – I mean… Good grief! Must I further disgrace the reader with patronising reference to that Iberian Ur-novel, Don Quixote? Am I to dishonour that final shrivelling of humanity that can actually read, that retains the patience, the concentration, the presence of mind to fumble together a collection of letters and extract sequential stringworms of meaning not just from some accursed tweet but from several hundred pages? Do they really ask me to deride those last precious souls that do not spend every waking hour head-butting screen and keyboard so as to conjure forth some newly venomous slither of corruptive and anaesthetic distraction? Is it these doomed outliers of the spirit, these lost mountaineers of intellectual endeavour that I must insult with clumsy reminders of classics they already venerate? Jane Eyre, Diary of a Madman, Mrs Dalloway, One Flew Over The Cuckoo’s Nest, Lolita, The Bell Jar – Ulysses! What is Bloom’s stream of consciousness other than formal thought disorder, psychotic ramblings of such intensity that Jung wrote to that presumed schizophrenic James Joyce in order to confess that the book had sent the great psychologist himself round the bend ‘too much grinding of the nerves and grey matter’! And then what? Beyond the bounded works themselves, what of those great swathes, those great landscapes! The very feverishness of 19th century Russian literature – and then, in the 20th century, its full-blown madness! The overwhelming anxiety of German letters, from the suicidal sorrows of young Werther, to Kafka, to Bernhard! The frenetic pop-eyed jangling, the crazed druggery and buggery, that mad mystic voodoo of the Beats! The nightmarish war-drunk derangements of contemporary Middle Eastern literature; Dowlatabadi, Blassim, Saadawi, Eldin! Magical Realism – surely just some long-winded Latin diagnosis of schizo-affective personality disorder with intermittent audio-visual hallucinations? What is a book, if not a breakdown? What is a chapter, if not a cry? What is a literary sentence if not one dark line of rupture? Very well then! The following:

Three hundred and fifty pages of pure magma. Three wrecked and traumatised characters glow white-hot with fury, love and oblivion as they glimpse the eerie prospect of transcendence. Did they all see the same vision, trudging outwards from the night atop that Welsh mountain?

UNDER THE VOLCANO by Malcolm Lowry

Why hasn’t Lowry got a statue? Swirling with voices and visions, the Consul in Mexico, driven mad by failure and drink, is incapable of reaching for redemption even as it offers out so delicate a hand. Ever-present, the Popocatepetl volcano crushes his horizon while bequeathing him its grand and mythic shadow. This is the day he falls in.

THE TRICK IS TO KEEP BREATHING by Janice Galloway

A masterpiece. Glaswegian teacher moves around the outlines of her life, all but blown away by grief and despair. Into a psychiatric unit and out again. One breath after another. A story of pure heroism that reminds you how often victory looks like defeat.

A powerful influence on The Octopus Man. The intense interiority of Hamsun’s impoverished narrator as he staggers around Norway’s capital city looking for something to eat is overwhelming. Pride and need conspire to gnaw away at his body and mind, his sense of self slipping, stumbling, starving.

THE WOMAN IN THE DUNES by Kobo Abe

A schoolteacher from Tokyo visits a remote coastal area to collect insects. He finds a village almost completely covered over by the dunes. When he misses the last bus the villagers invite him to stay the night, but so buried in sand is his host’s house that he must descend a rope ladder. Next morning the ladder is gone. He is expected to stay with the woman who lives there, and to produce children. A story of collective insanity that works as powerfully on the reader as it does on the schoolteacher – after all, how much real freedom is there back home anyway? In that old life, that we keep insisting is real?

A little added extra too above, a special recording of Jasper talking our very own Lee Backstone!