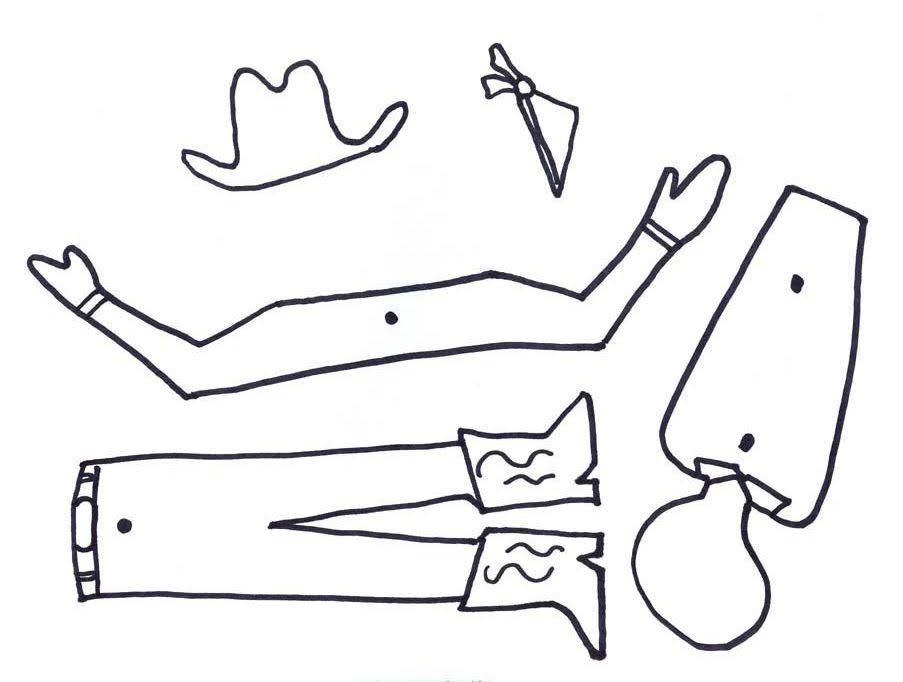 This morning I was yearning for the umpteenth time for things to go back to normal- only to realise I can no longer remember what normal is. Office banter; conferences; flights; classes; bars; literary festivals…. all that was my normal, but I struggle to recall what that pre-Covid life was actually like. I have pictures of these things in my head, mental postcards, but the experience of them slips away when I try to grasp it. Though what I do remember is that even pre-pandemic politics already felt abnormal, ever since the revolutionary year of 2016 and the election of Donald Trump.

Perhaps the greatest appeal of US Presidential candidate Jo Biden’s candidacy is that he represents the promise of a return to normal. As the Stanford professor Mike Mcfaul put it in a tweet on Sunday:

Biden’s spectacular age actually works for him in this respect: he’s so old that he serves as a living connection to a lost world. Though after four years of Trump is political normality something we can really remember any more? Did it even exist?

I’m not talking about recovering ‘normal’ policies. There’s some sort of loose consensus Trump was a wake up call to change approaches to everything from trade to austerity to China and much else too. Meanwhile Covid has made me realise how pointless much of my previous personal life was: the needless work travel; the lack of time spent with my children.  But the normality I’m yearning for is something more encompassing than just policies or lifestyle choices- but it is also more frustratingly ephemeral.

This yearning for ‘normal’ reminds me of my time living in Russia at the start of this century. There the word ‘normal’ was often invoked as that which you couldn’t find in Russia but existed somewhere else, usually in some abstract West. Normal could mean many things. Some meanings were practical: normal was where courts were fair; where you couldn’t have your property or business taken away at the whim of someone more powerful than you. ‘Normal’ was also where you would send your kids to be educated, stashed your cash. ‘Normal’ in this sense was a synonym for stability, defined more as a counterpoint to the churn and flux of post-Soviet Russia than something in and of itself. But now the thing once known as ‘the West’ is in churn itself where can one project ‘normal’ onto?

The ads made by the Biden campaign in the US election connect ‘normal’ to morality and character. They exhort Americans to ‘remember who we are’ and define the Trump era as a moral aberration; insist that “decency” and “compassion”, rather than just specific policies, are “on the ballot”. Normality is morality. They then try to connect this morality with a greater American history of expanding justice and rights. The search for normal is associated with a sense that history has progress. This was something that President Obama would often invoke too: the idea that history has an arc, a “right side”, and that America, for all its zig-zags and backsliding still travelled towards a common future rooted in justice.

The lack of a sense of progress is what is also so disorientating about Covid. Before I had the feeling that I was striving for something. Now the days all collapse into each other. Planning for the future is impossible. ‘I hope you are well in these strange times’ people write in emails. But it’s really time itself that has gone strange. And there’s a larger story of progress that has been undermined as well: namely the idea that man can conquer nature, that a society built on science is a route to prosperity. The hope for a vaccine, news of which I check as neurotically as the Presidential polling, is also an appeal to the wavering idea that science can save us. “Science is on the ballot” is also one of the slogans of the Biden campaign.

Is this then what ‘normal’ means- the sense that you are part of a larger story whose overall values you agree with? Is my yearning for ‘normal’ basically the desire to return to a story I’ve been exiled from? So let’s say Biden and a Vaccine win, does that mean exile will end? And what will that feel like? Will it make the nearly-lost story feel more important and precious for the near loss? Or will the return only make us more aware of how inherently unstable the story always was? So when we start to live in it again we hate it because we know how easily it can be destroyed.

This Is Not Propaganda: Adventures in the War Against Reality – available now from all good bookshops