What is William The Conqueror The Podcast? – Ruarri Joseph 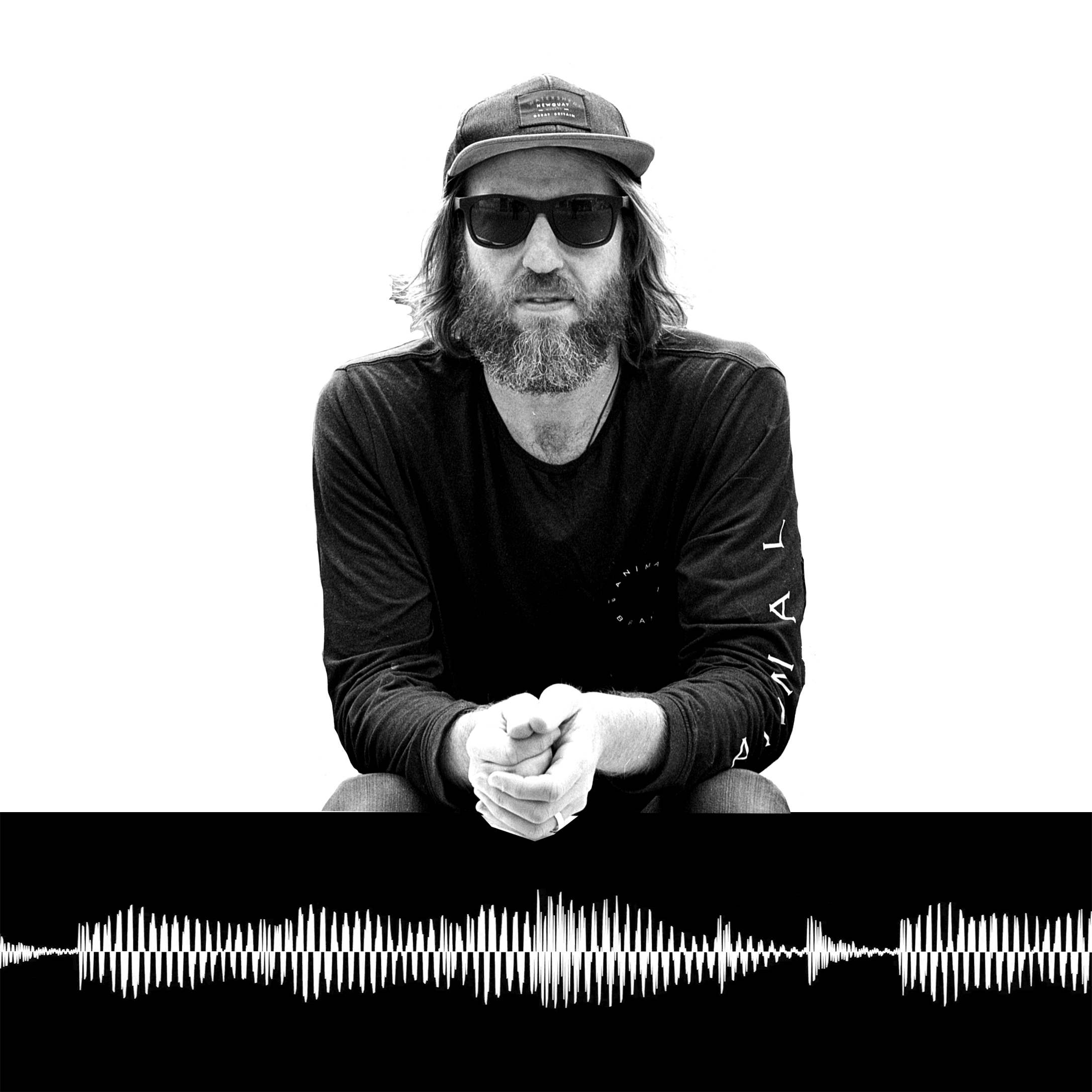 A friend suggested I call it a musical meta-biography, but until that catches on, here’s me trying to explain what William The Conqueror is by way of a story.

I’d had eight years of breaking even as a non-offensive, red bearded, singer-songwriter. I wasn’t a failure as such, but I was creatively empty, skint and depressed, looking for a place to hide from myself. Posters of me looking into the middle distance lurked in strange places around the country. On toilet walls and notice boards, I saw the crimped smile of someone that hates having their picture taken but wants to come across as likeable, my name in bold above a ticket price that didn’t guarantee either fuel or the promise of an upgrade from cheese slice to BLT in the morning. I saw someone I wouldn’t be a fan of wasting his time chasing a childhood dream that couldn’t exist, emptied of inspiration.

I realise how ungrateful this sounds now. Oh to be on the road, breaking even! But I was burnt out, and I owed it to my incredibly supportive wife and kids to think about throwing in the towel on my flawed ambitions. That’s when William woke up.

At first he seemed like an alternative version of my younger self – the kid with the world at his feet. The kid that fell in love with music and daydreamed his way to the top. The kid that challenged himself to write 300 songs before he left home. The kid that did it, and then left home in New Zealand at 17 to go to London with nothing but a guitar, a bag of charity shop clothes and a lopsided ratio of confidence over talent. It was him that wasn’t a fan of me. It was him taking the piss out of how normal I’d become, disappointed that his future self, had hit the corner flag with his shot instead of burying it in the net. It was his idea to quit and start all over again, but this time, let him do the creative stuff. Keep reality separate.

So that’s what I did. I started again. And while I didn’t share the same naive dreams about stardom as William, he made being creative interesting again and I had a reason to keep going. Did I mention my incredibly supportive wife and kids…?

William (with my help obviously), formed a band, wrote a trilogy of albums and a novel about his childhood. They combine to tell the story of a life spent drunk on overthought, an adolescence swept under the rug, a micro-odyssey into the mind of a kid with a penchant for daydreaming, dragged around the globe and educated by a mother’s silence and a father’s addiction to booze and Bob Dylan.

The William The Conqueror Podcast is a musical audiobook that brings everything William together in one place. Made with love from my home in Cornwall, 2020.