Where Have All The Good Times Gone – Robin Turner 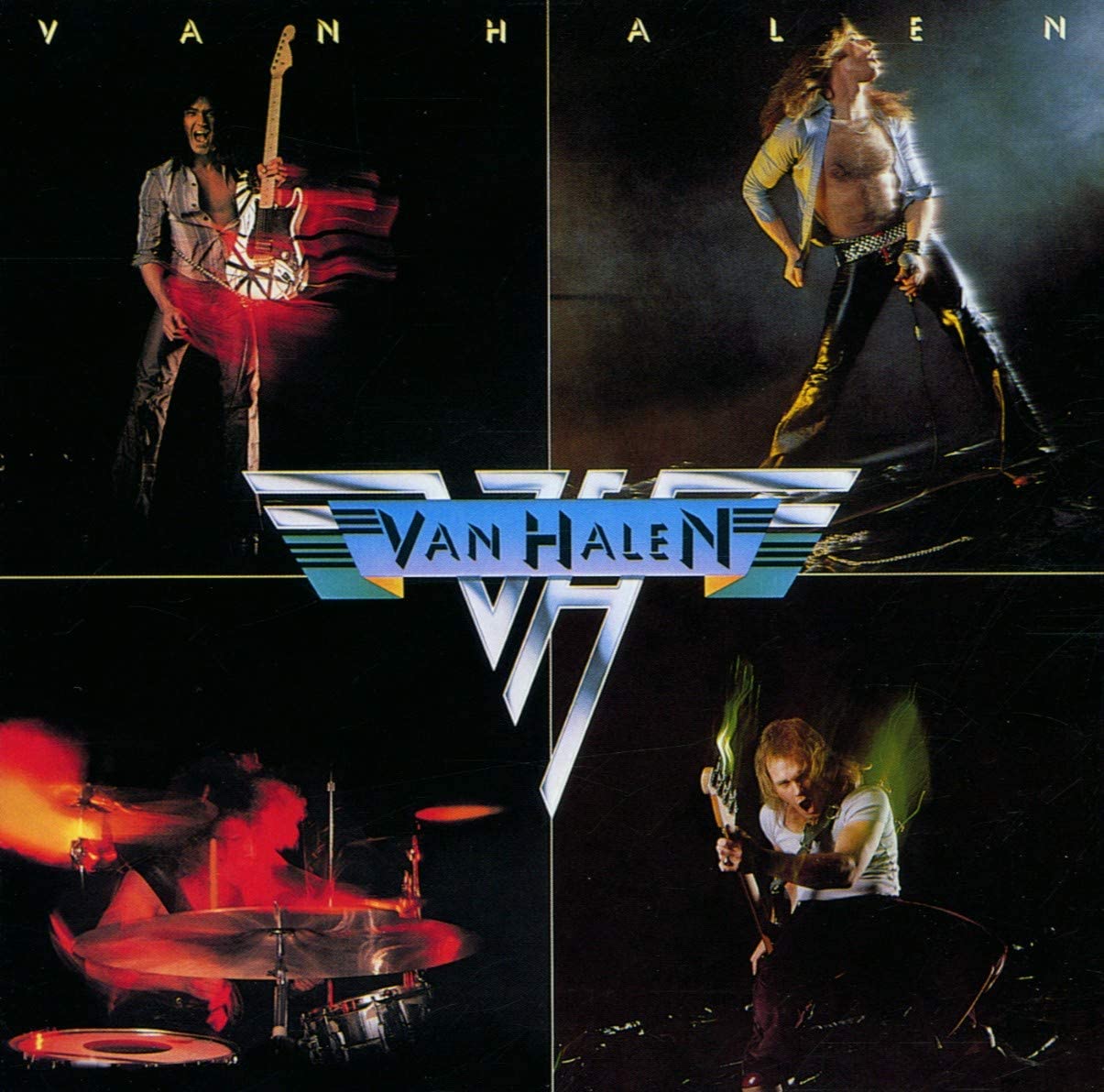 Last night, a short text arrived from my older brother that simply read, “Fuck”. A minute or so later, my phone vibrated with a Guardian news notification stating that Eddie Van Halen had died.

To say that Eddie Van Halen was my brother’s teenage idol – and in turn, mine – is a phenomenal understatement. In the years between the purchase of a 7” of Running With the Devil in WHSmiths in Bridgend and the release and omnipresent success of the band’s sixth album 1984, Van Halen ruled all they – and in turn, we – surveyed.

Sure there were other bands. There were countless dour and big bollocked NWOBHM affiliated brickies filling the pages of Kerrang! on a weekly basis. But even to a spotty kid, it was always crystal clear that Van Halen were different. For starters, they looked like they were having fun, all the time. They made the idea of rock’n’roll as a career opportunity look supremely appealing, even if not actually viable to a Welsh teenagers. That was important, but what really struck home was how much they swung.

Hard rock in the ’70s was so often a musical blunt tool – a battering ram to get a very basic point across (not always a bad thing – see Motorhead’s entire career). Van Halen had swagger in much the the same way that sixth form kids in deconstructed school uniforms smoking their tits off behind the bike sheds did. They introduced philistines like us to The Kinks, and Roy Orbison and they radiated blistering California sunshine at a time when Britain was a dull grey, a country decorated in Farrow and Ball paint from a pot labelled Thatcherite Concrete.

When I got up this morning, I imagined radio shows at a kind of day-glo half mast. No talking, just a constant stream of monumentally ecstatic guitar sound replacing another bloody Laura Marling single, or tracks off a twenty year old Radiohead album. But if 2020 has taught us anything, it’s that things can and will accelerate out of control, and quickly. Tributes had already moved on by 8am – first to the sad death of Johnny Nash, then by lunchtime with the death of Jamaican super producer Bunny ‘Striker’ Lee.

Each time we lose a pop culture icon, it feels like having a piece of our youth chipped off us. We’re getting older and the people we grew up with are falling away rapidly. That shouldn’t come as a surprise. But this year, there’s been so little time to process the information, let alone mourn. The news cycle is deranged, beholden to the super spreader-in-chief’s every demented new action. How are we expected to process a fan’s grief?

If The Social were open tonight, we’d surely be upstairs celebrating Eddie, Johnny and Bunny in one unholy musical joyride right into the small hours. But it isn’t, and we can’t. We’re scattered over the globe and by necessity these remembrances end up as purely private moments. Maybe we just have to agree that when this is all over, we’ll meet up at the bar and press play on one gigantic playlist of all the greats we’ve loved and lost during the pandemic. We’ll make no plans for the next 72 hours. Then, we’ll lock the doors and see where the music takes us.