You Have Been Notified – Liam Inscoe-Jones 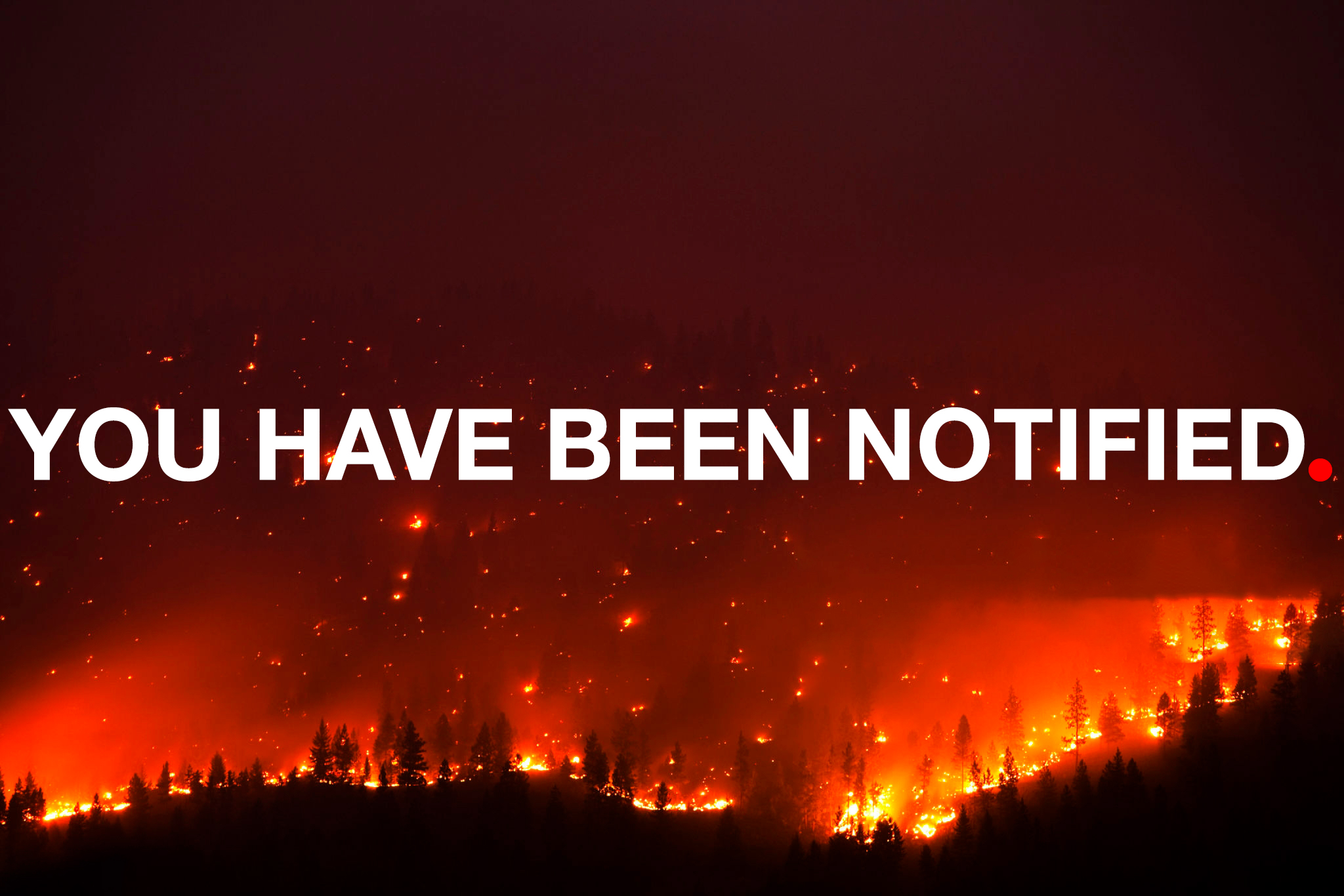 Of all the people around her dealing with the unending stream of child pornography, political propaganda, violence and death which filled their screens daily, the person who unsettled Shannon most was called John. He sat behind her, one seat to the left, and was a little older than she was, always wearing polo shirts and boating shoes, with sock-less feet squeezed into them in a way which made his skin look like supermarket tenderloin. She glanced at him as he clicked his way through his tasks, headphones broadcasting the tinny hum of D&B across the room. The sight of him made Shannon feel queasy; the normality of him, still somehow tedious amongst all of this. Unnerving not because he was so unlike her, but because he was like all of them, and she grew more and more like him by the day: increasingly, and thoroughly, undisturbed. She picked up the second sandwich from the packet and took another bite.