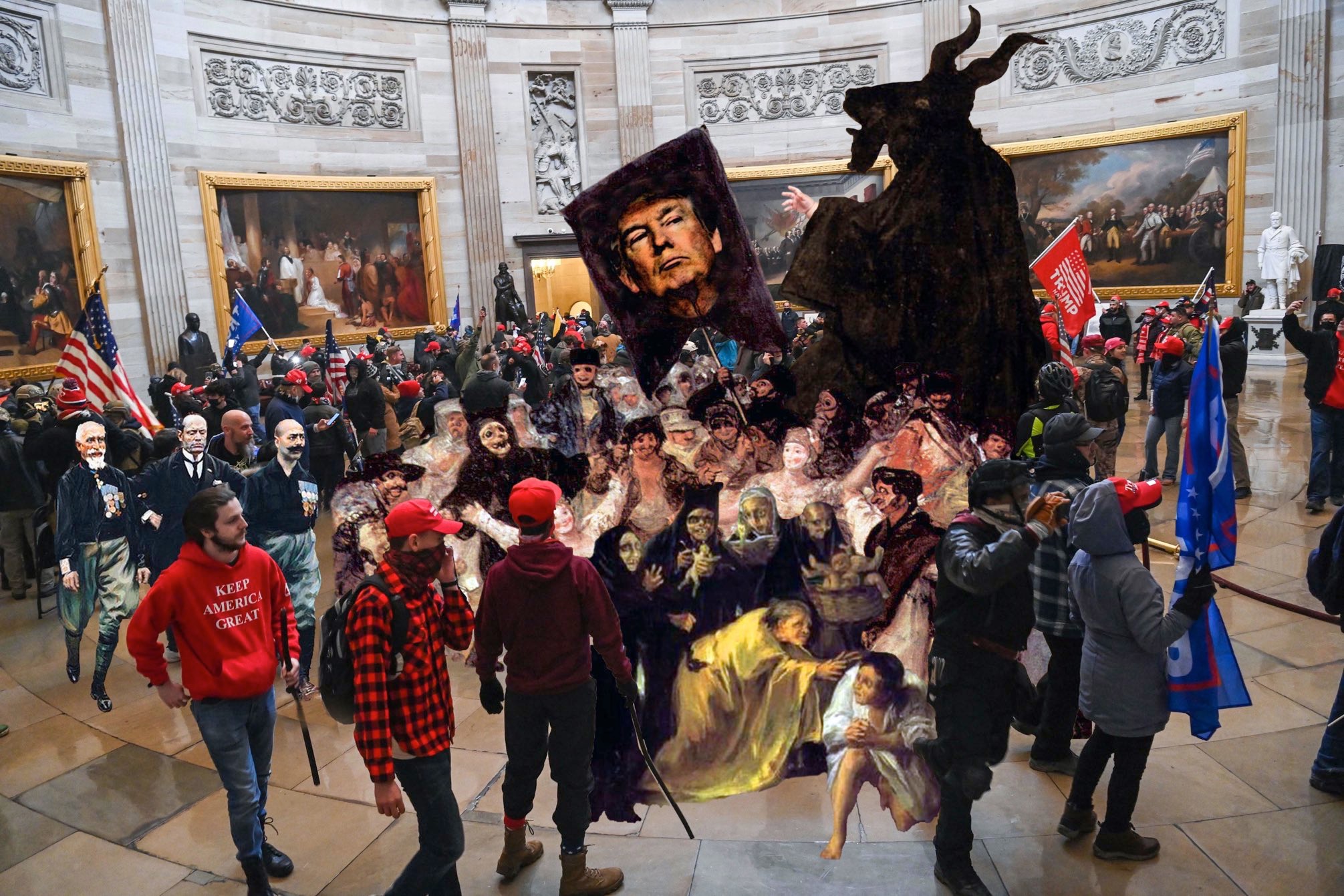 Nothing good ever came after the phrase “Let me just start by saying I’m a fan”, so let me instead start by saying I am a massive, massive fan, mate: Kill Your Friends was a boom ting (see, me as a struggling artist, that bit where you break down what happens when a new band signs a deal is the most terrifying piece of writing since the introduction of Randall Flagg in Stephen King’s The Stand, standard). I watched the alright movie adaptation with Nicholas Hoult, nice. I bought The Amateurs even though I don’t rate golf. I bought both The Second Coming and Kill Them All. Big fucking fan and everything, you dun know.

So please believe me when I say it brings me zero-to-a-very-little pleasure penning this response to your recent article The Real America in The Social Gathering (me and you write for the same online space! MADNESS! ONE FOR THE CV!) because, mate, brethren, Mr Niven, your article had a Unicron sized omission that I just could not in good conscience let slide by.

Hear me out, fam. I recognise what you were saying. Yes, yes, them folk there, The Billy Bobs, The Brandines, the poor educated hillbilly dum dum types we’ve been making fun of for two decades on telly; Trump appealed to them, true. I totes agree “the greedy. Those with a big piece of that stock market. Those earning way more than that 400k a year…the opportunistic and the lunatic jumped in”. But, fam, you’re letting a fair few off the hook here. Trump didn’t appeal to just some minor collection of evils, he appealed to Whiteness as a whole.

No, I don’t mean white people in general. White people don’t exist, lol: race is a construct, google the thing. I mean Whiteness, as in, the racism anchor that certain man dem chain their identity and superiority feels. I mean, look at voting stats, Trump won both 2016 and 2020 among the white voting block, standard. That’s white Americans, overall, all over, voted in favour of Trump. Let’s reckon with that: Trump spoke directly to Whiteness, he said I, Trump, am all about Whiteness and nothing else, yeah yeah some of dem “degenerates” think I mean them when I say America First, but you know what I mean, Whiteness. I mean us and us only. And Whiteness – from the hillybilly to the hipster to the Aunt Mays to the suit and tie – heard about the pussy-grabbing and bankruptcy and meanness and the general cavity of the soul and said, okay, tell me more about that banning Muslims thing. And you know what, fam? You saw the Capitol march, yeah? It wasn’t some strictly Billy Bob and Brandines gathering out there, fam. Did you not see dem man dere in tactical gear? Fam, you think Billy Bob got spare coin for tactical gear? You saw that real estate agent who flew down to the march in a private jet? You think Brandine dropping meth money for that level of commitment to the cause? You think Billy Bob even knows the meme history of a Hawaiian shirt? What about that son of a New York judge? Or the struggling actor turned “Q Shaman”?  Or the CEO? A CEO, fam. Of a whole ass company. With employees and that.

Trump’s people weren’t just poor, they weren’t just stupid, they weren’t just inbred and weren’t all conned or greedy. They weren’t no fringe base: I ain’t done well at maths at school, but seventy four million ain’t a fringe in my brain. Trump had Brandines, Billy Bobs, Karens, Clementines, Alexanders, Coeds, 401ks, FoxNews addicts, Facebook moms, Twitter Uncles, self-mades and daddy-monied, and all of dem came out for The Donald because he told them he’d make them feel nice and it’s not their fault things that are fucked and The World Is Theirs And No One Else’s And They Never Have To Share and they could Lock Them Up and Kill Them All and Own The Libs and Trigger The Snowflakes and they said yes please, sign me up, fam. And we can’t be, in 2021, pretending like the MAGAts and the Brexshitters (yes, this is about them too) are some other people. We can’t be acting like them folk who would rather democracy burn completely to the ground than be governed by an African-Asian American woman aren’t members of “respectable society”. Nah, fam. The problem ain’t far away. The bad people ain’t just neighbours, they’re inside the house, been here all day, they shop at H&M and dip into Primark for the cheap Spider-man shirts, they go church on Christmas Day, if that. They donate to charity, they helped built a school in Africa, their favourite position is missionary and only they swear when they’re really angry. They got Wizkid and Ed Sheeran on their Tidal playlist and they work in The City, or the bar, or the butchers. They have one tattoo and you just know from the way they treat their French bulldog Penfold, they’re alright. They send you bantz memes off TikTok and they never talk politics at the dinner table. And we gotta start by recognising that they are we (not me though, I’m black, I got my own wahala) and we (not me) are the problem.

Artwork: With thanks again to Cold War Steve