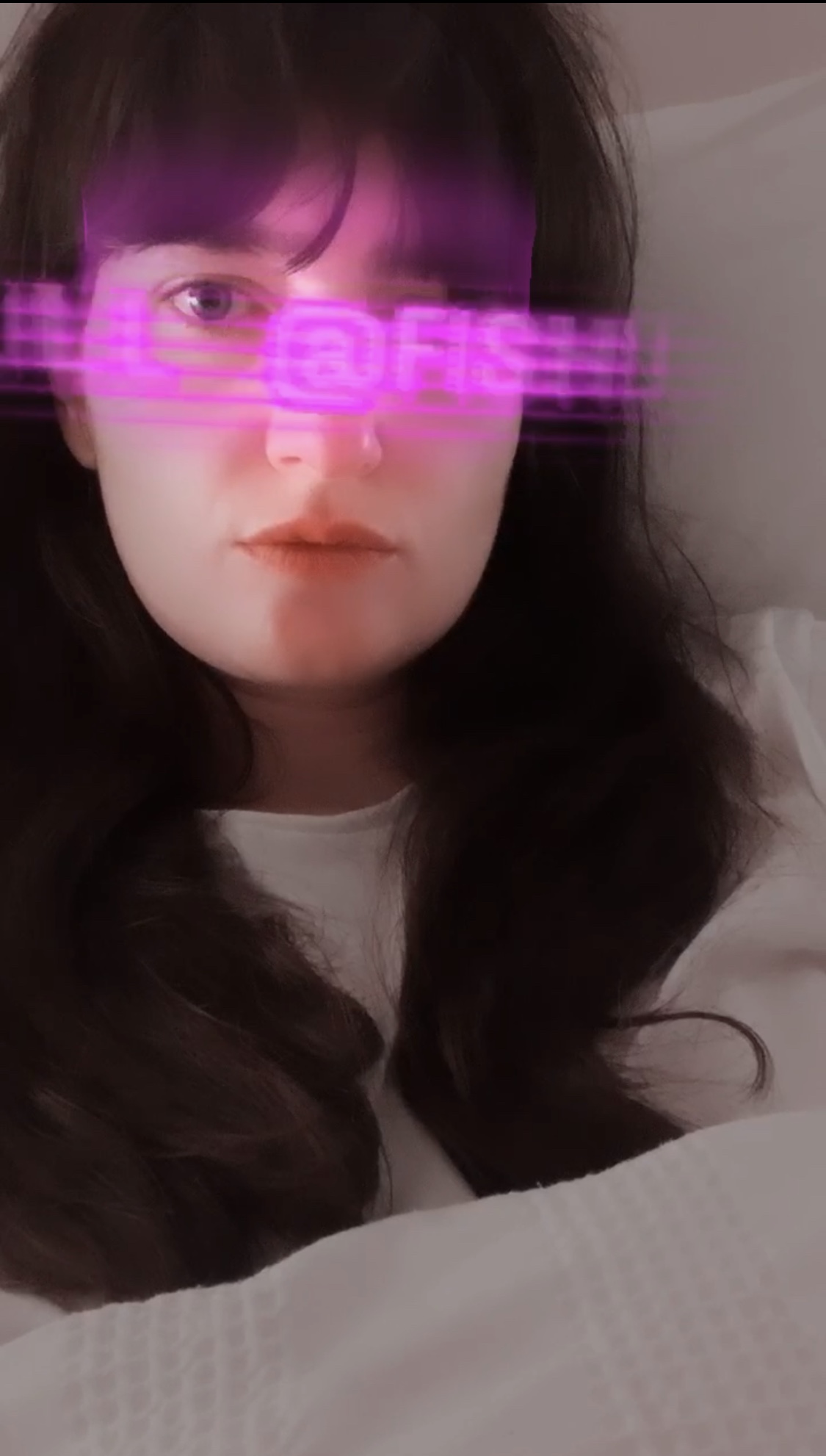 Listened to Florence blasting My Sharona from her room constantly.

Bought a massive new fern which was delivered upside down but survived.

Rewatched some of Patrick Melrose which I maintain is one of the best things ever made. Ordered the books which arrived in one huge volume which I look forward to devouring soon – totally made for lockdown.

Fell more in love with Meg Wolitzer as I read The Position. If there’s a better premise for a book than 4 siblings finding their parent’s bestselling illustrated book about sex on the family bookcase, in the seventies, I’m not sure I’ve found it. Insightful, hilarious, tender, so so good, I can’t recommend it highly enough, along with everything else I have read by her.

Felt odd kicking off May without Sounds From the Other City, particularly on a year when the line up looked so good. I haven’t been to every year but I’ve been to a lot and it’s always great and feels like summer really is on the way. Sometimes it’s hot, sometimes it rains all day and it’s freezing when you’re stood in the queue for a beer in a Salford car park, but all the times are the best. Like when Pamela and I got on stage with The Parrots, or when my mate Sam played the very first year at the King’s Arms, or all the times when I haven’t really remembered anything past 5pm. I’m sad I won’t be seeing Planning to Rock this year which I was counting down to. Here’s to next time and if you haven’t already read it, you can catch Jeff O’Toole’s special SFTOC playlist here.

Discovered, after having a fringe for almost all of my life and washing it every day with shampoo that I could just wash it in the facewash I was already using and it worked just as well. I haven’t learnt much in lockdown, but I’ve learnt that.

Introduced my children to the films of Nora Ephron. Explained what an orgasm is. Listened carefully as 4 PowerPoint presentations were delivered about the life and career of Meg Ryan. Listened to a lot of discussion about the pros (many) and cons (very few) of When Harry Met Sally. Listened to my daughter call it When Kevin Met Sally and How Harry Met Sally before eventually getting it right. Tried to explain dial up internet connection in You’ve Got Mail. Cried a lot when we watched it.

Missed the clapping by accident because we were watching Splash for the 76th time.

Enjoyed music: Katy J Pearson, It Won’t be Long by Aretha Franklin which I listened to approximately 492 times after Carl sent it to me. It helped.

Bought a lot of flowers.

Got up every day (well done me, medal please), came downstairs to make tea and marvelled at the peonies I had bought. How they faded from tight lurid pink balls to blowsy, peachy, faded wonders. They really are the best flowers.

Got angry about missing all the one off, annual pleasures that I love and how this year will never be able to be regained.

Thought about walking over the Edinburgh Meadows on that perfect spring day when the blossom is out and it is completely beautiful looking over at Arthur’s Seat. Thought about walking on the beach at St Anne’s with my dad on one of the first warm Sundays of Spring and watching my daughter cartwheel on the sand for the first time this year. Sitting outside and eating fish and chips afterwards and saying over and over again, “aren’t we lucky, what a perfect day”. The first BBQ of the year when it’s actually too cold to do it but you get loads of people round and cook too much anyway. When I was little, my dad used to barbecue under the garage door when it rained, such was his commitment to the craft. Walking through Soho when you get off the train from Manchester and it’s suddenly hot and you’re carrying your coat feeling weighed down and you stop in a pub and have a gin and tonic and everyone is out on the street for the first time.

Argued about the formatting of text boxes for maths homework on educational websites.

Became so incredibly bored of eating my own cooking. Longed for a restaurant.

Talked to Jen about the world of online dating during lockdown. She’s had a much more successful week of online scrabble. I’ll keep you updated.

Swung between hopeful optimism about announcements this week and gloom filled despair.

Tried to remember that one day this will be over.