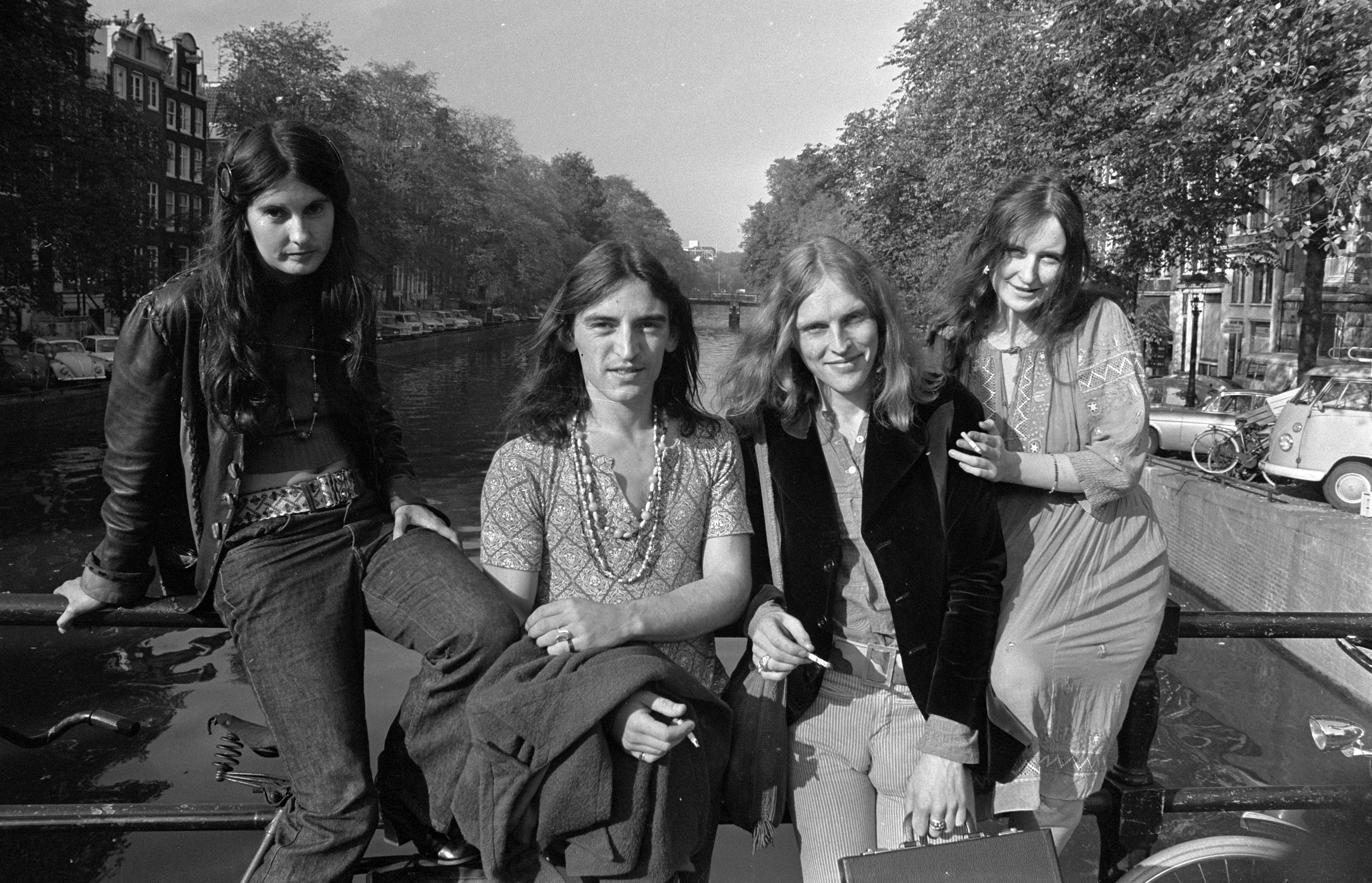 A subject like this is to all intents and purposes open ended, so towards the end you need to start drawing arbitrary lines round it. As the book’s closing sentence implies, I had to tie up the boat and disembark, otherwise I might have drifted into oblivion. In writing about a historical period spanning 150 years, as you approach the present day it gets harder to see the patterns clearly. Examples of current music that exemplifies the book’s thesis haven’t yet been put to the test of posterity. I know I flummoxed some readers by including the likes of Aphex Twin, Boards of Canada, David Sylvian and the Ghost Box label in a book they believed was about folk music. I can only reiterate: for me folk is a process and a pool of inspiration that many have drawn from, and notions of landscape, memory, nostalgia and the uncanny can be expressed in other forms than acoustic songwriting.

A book like this will always inevitably leave stuff out. I had managed to interview the legendary producer and label runner Sandy Roberton over a plate of kippers during one of his rare trips from the US, but couldn’t squeeze any of his quotes in. Joe Boyd had just published his memoir White Bicycles the previous year, so interviewing him seemed superfluous. I really wanted to mention some post-war composers engaging in myth, magic and landscape, such as Maxwell Davies, Harrison Birtwistle, Sally Beamish and James MacMillan. A good deal of women feature in the book but I should have interviewed Maddy Prior, Rose Simpson, Norma Waterson, Linda Thompson and Beverley Martyn. Ditto Mike Heron, Martin Carthy, Roy Harper, and producer John Wood.

Many of my interviewees had no PR structure around them or obvious channel of contact, so a lot of time was used simply in tracking people down. I did some detective work on the vanished Licorice McKechnie of ISB, even trying to contact her Scientology comrade (and rumoured former lover) Chick Corea, but her trail remained perpetually cold. Finding the pimpernell-like Keith MacMillan, who photographed some of the most incredible LP covers of the early seventies, proved impossible. When I sat down to interview Carolanne Pegg of Mr. Fox in a pub on Mawson Road in Cambridge, I recalled (though she didn’t) that nearly two decades previously I had been a twenty-two year old prospective tenant for a room she was renting out in her house, and she had shown me around – pointing out her exotically painted fiddle and mentioning her former band, whom I’d never heard of at the time. Maybe that’s where Electric Eden really started…

The only other thing I’d like to have been able to include happened seven years after publication: the return of Shirley Collins’s voice. It didn’t seem possible in 2010 that she would be making a return to performing and recording, but as I write she is releasing her second album in three years.