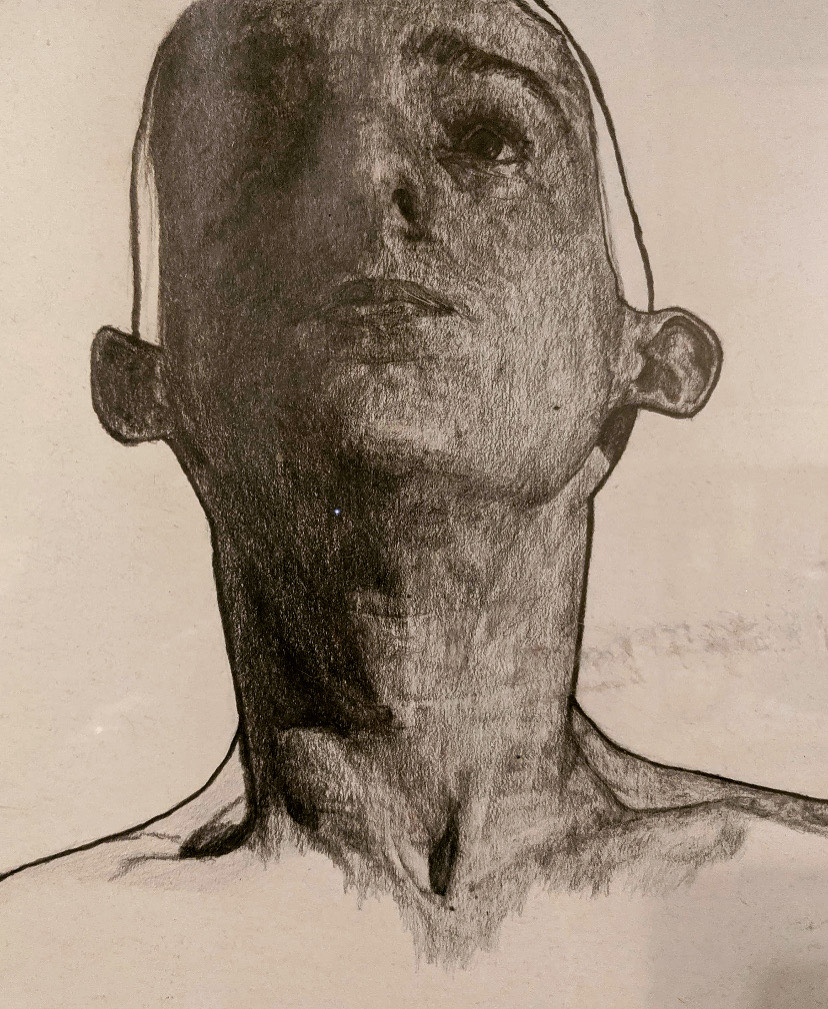 Of all the weird and wonderful tales to have emerged in the last six weeks, my little brother deciding to finally try and get a job is the most confounding. Nathan has been a dedicated job hunter since he left our mum’s bungalow in Co. Tyrone to live on my couch in London after getting chucked out of school at the age of 17. At first, he would just prop up whatever bar I was working at and bleed it dry. I think folks in Shoreditch where I was living at the time used to think he was a gypsy who had stumbled in off the street; he certainly had that air about him. I say at first, but that was pretty much his survival mechanism in the big smoke from day-dot right up until the band were able to glean a few shekels from record labels and charge an entry fee, so roughly ten years. Him and Saul held brief positions as brick scrubbers on a friend’s building site, a couple of weeks of Springsteen ballad worthy toil sometime around 2009 when they must have been going through a really bad patch with the drugs, but other than that it was the dole, nagging their friends/folks and creaming wherever I happened to be working, if I was working at all. The last bastion was the Queens Head in Brixton, which was by far the easiest establishment to exploit, the only catch being that the landlord had been scheming his way through life 25 years longer than you had, and always found his pound of flesh somehow. Just two weeks from now then, my little brother, now aged 31, who so many times has sworn never to work, who has always cursed the very notion of wage labour as nothing more than wretched slavery, was due to begin his first full-time job picking strawberries in a field somewhere in Hertfordshire. Sadly, he received an email this morning stating that the gig was off though, Cambridgeshire was too far afield, it posed too much of a risk of cross contamination apparently. Some things are just not meant to be I suppose, he would have fucking hated it 40 minutes in anyway.

It would be an understatement to say that a lot of people in music are bricking it right now; it looks like the shop’s shut for the long haul, Autumn 2021 before live can really get going, so I’ve read. I suppose the thing to do is switch to the record-making part of the process once studios are a-goer again, which I can’t imagine being further away than a month or so. If everyone with the means to do so starts down that road however, aren’t we going to have a bit of a surplus of new music on our hands once we can hit the road again? If everyone that made a record last year and then delayed its release due to the lockdown, plus everyone making new records this year and next all want to release as soon as they can tour again because they’re skint, but half of the venues are shut and only half the amount of people who used to show up still have the funds to do so, what then? Maybe one good to come out of it could be that with so many places languishing between staying open and closing down, new spaces to rehearse might open up for younger bands, bands yet to find themselves glued to the inevitable circuit. Rehearse for what though? Maybe things will take a turn to the folkish for a while, speakeasy-type establishments under a hundred cap, illicit goings-on in the metropolitan backwaters, the odd countryside gurner. I’m not encouraging anything, all I’m saying is that for a youth bloated with impotent vigour after months alone at home, and with nothing but the prospect of a life of deferral ahead of them, once they realise that ‘easing the lockdown’ just meant re-opening Next, then not taking matters into their own hands, especially at the height of the summer, might prove difficult.

I try to imagine what all this would have been like for me ten years ago when I was totally on my arse, when I didn’t enjoy the ear of an audience, when life was one long scam and my veins were coursing with nothing but pure resentment, alienation and fear. It’s one thing to have fuck all money, but not being heard is the hardest bit. If the very possibility of finding that audience through performance had been pulled away as well, I wonder how that would have played out for me. I’m under little illusion as to this being sort of good for me in a way right now, for although there’s nothing I enjoy more than the ritual of public performance, everything that goes with it, the endless travelling, the parties, eventually it all turns you into a bit of a cunt. I have never sussed out how to do it sober: too much fear. Nothing fills me with more fear than singing in public; if I didn’t feel terrified the gigs would probably be shite. Sometimes they are shite, but that’s usually because one of the rhythm section is on ketamine, not because I’ve suddenly become self-assured. Learning to make a monument out of that fear, anxiety and alienation is what performance was all about for me, and the early days, or years rather, were a painful but essential learning curve in that respect. But now that avenue of self-exploration is all but sealed off, there is no online equivalent, despite people forever waxing lyrical about the wonders of the online realm. For the most part I loathe it. Every time I go on Instagram, I end up sending myself into a downward spiral of bitterness and anxiety just because Jason Williamson is still significantly more loved than I am. Maybe I should join Twitter instead, but then I hear Jason does alright on there as well.

Life Beyond the Neutral Zone #3

Life Beyond the Neutral Zone #2

Life Beyond the Neutral Zone #1